A week after poker bot Libratus opened up a sizeable lead over its human opponents, it seemed as though the pros were starting to mount a comeback. 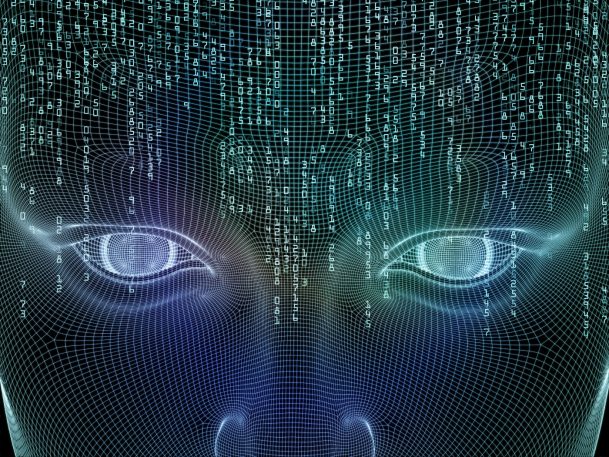 Man vs machine: Libratus leads by more than $230,000, despite a mini-comeback for humans, who are still trailing  in the “brains or bot” challenge. (Image: futureoflifeinstitute.org)

Despite the artificial intelligence (AI) program racing out to a $193,000 lead on Day 3, Jason Les, Dong Kim, Jimmy Chou, and Dan McAulay clawed back the deficit to $151,000 by Day 5. Eventually, by the close of Day 6, Team Human was just $51,000 behind Libratus, which seemed to suggest the computer was becoming (more) predictable.

Despite being a significant lead, it’s important to note that the challenge is only a bit past 25 percent complete. Moreover, with the humans able to reduce their opponent’s $193,000 lead by more than $130,000 in just five days, there’s every chance that lead could have changed hands within the next seven days.

Regardless of the current result, the one thing that is clear is that Libratus is playing much better than its predecessor, Claudico. When Carnegie Mellon University’s (CMU) Claudico took on four poker pros back in 2015, it ended up losing.

But after taking the best bits of Claudico and fusing them with the latest discoveries in AI technology, Professor Tuomas Sandholm and his team at CMU appear to have created a machine that’s more skilled than a human. In fact, according to Professor Sam Ganzfried who worked on early CMU poker bots, Libratus has plugged two major flaws Claudico displayed.

Following the first “man vs. machine” match involving Claudico, Ganzfried reflected on the action and surmised that AI lost because it wasn’t able to process “card removal” effects and suffered from “off-tree problems.”

In layman’s terms, Claudico wasn’t able to factor in its own hole cards while making a decision (i.e. to bluff). Additionally, Claudico approximated the value of its opponent’s bets, which caused it to misjudge the size of the pot.

After analyzing these issues, Sandholm made sure Libratus was able to tackle them more effectively and this, according to Ganzfried, is why the humans are starting to struggle against the bot. Of course, in a game like No Limit Hold’em (which is the game being played), creativity is crucial, and it seems the humans still have that on their side.

But as the challenge moves into its second week, it’s unclear whether that will be enough to defeat a virtual entity that’s capable of processing millions of variables in the blink of an eye.