Former Secretary of State Hillary Clinton has officially announced that she will seek the Democratic Party’s nomination for president in the 2016 elections, marking her second campaign effort for the office. Clinton previously ran for president in 2008, but fell short after a long and closely fought campaign against current president Barack Obama. 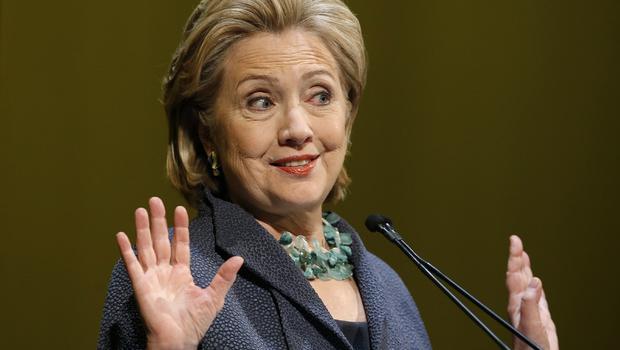 White House, Part Deux? Hillary Clinton may be living back at 1600 Pennsylvania Ave. if she wins the Democratic nomination in the 2016 presidential race. (Image: Reuters)

Claiming to be the “everyman” (or woman) candidate, Clinton announced her candidacy in a short video that was released on Sunday afternoon.

“I’m getting ready to do something, too. I’m running for president,” Clinton said in the video. “Everyday Americans need a champion and I want to be that champion.”

The two-minute spot shows a number of people talking about their plans for months and years ahead, before Clinton joins in to talk about her own ambitions.

Far Ahead of Potential Democratic Challengers

Clinton is considered a big favorite to win the Democratic nomination. It’s not outlandish to presume her the presumptive nominee, even at this early stage, though it is likely that at least one or two credible challengers will yet emerge.

Still, the one-time First Lady may want to be careful assuming, after failing to capture the 2008 Democratic nomination where she was also pegged as an early favorite.

Granted, she has a much larger advantage this time around, and it is unlikely that other potential candidates, such as Vice President Joe Biden or Massachusetts Senator Elizabeth Warren (who says she will not be running for the presidency), will be able to overcome her enormous lead in early polling.

What’s Online Poker Got to Do With It?

While poker players might hope to hear Clinton speak out on the issue of online poker, especially if she ends up facing a Republican nominee who supports the Restoration of America’s Wire Act (RAWA) in the general election, it’s unlikely that gambling will play a major (or even minor) role in her presidential campaign.

Still, there are a few clues from her past that suggest where Clinton might land on a few key online gambling issues.

The fact that Clinton voted in favor of the Unlawful Internet Gambling Enforcement Act (UIGEA) might seem concerning at first glance. 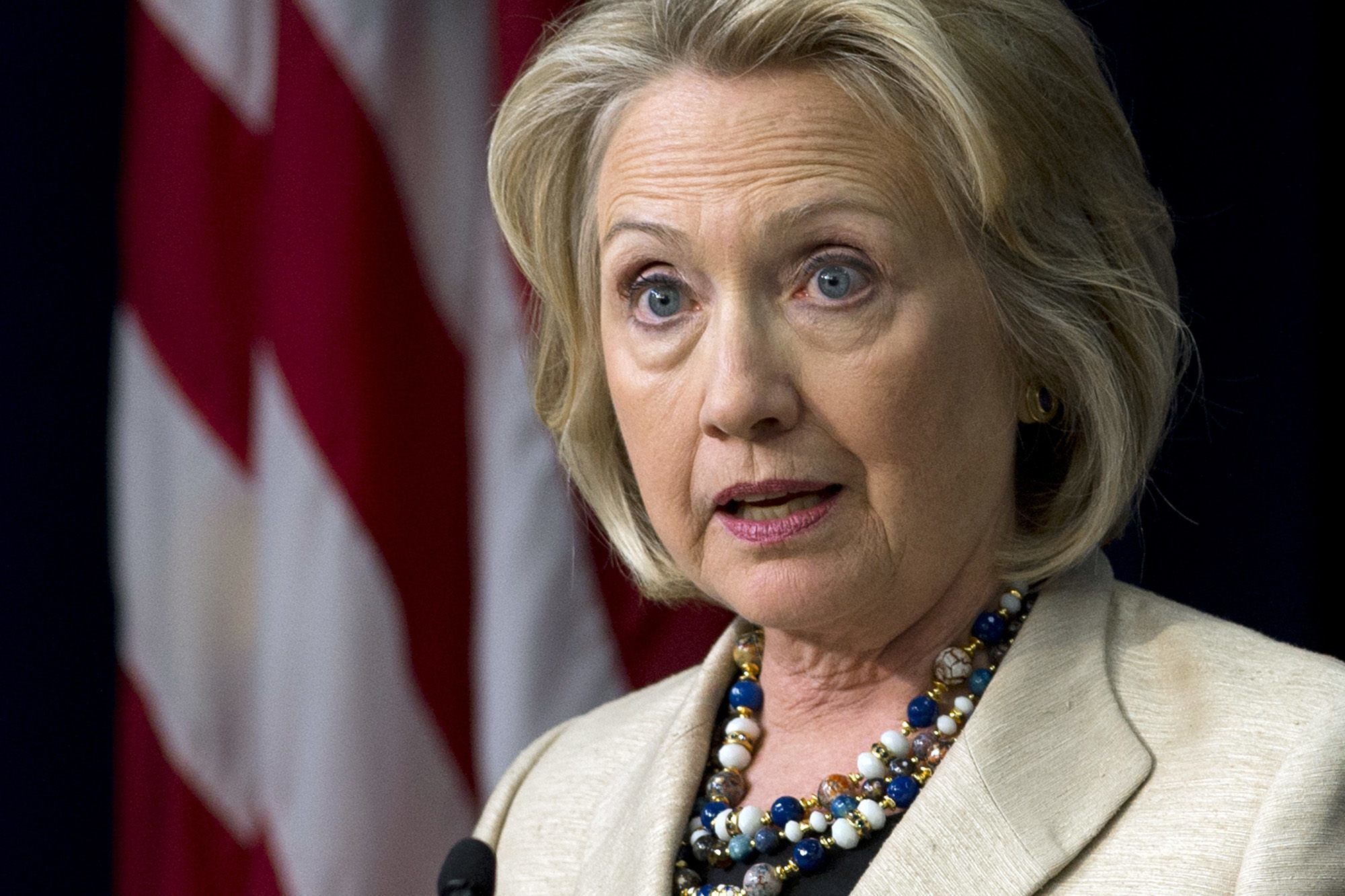 Mrs. Clinton’s views on online poker are murky at best, based on her past voting record. (Image: Saul LOEB/AFP/Getty)

However, it’s important to note that the entire Senate supported the SAFE Port Act (which UIGEA was attached too) unanimously, so it is hard to say if anyone voted on the bill based on the gambling provisions that were tacked on when the Conference Committee reconciled the House and Senate versions of the legislation back in 2006.

Other Clinton statements have been mixed on gambling.

Going back 30 years, when her husband was still Governor of Arkansas, she came out against an initiative to bring casino gambling to that state.

But while campaigning for the Senate in New York in 2000, Mrs. Clinton supported efforts to build new casinos in the state. Then in 2008, she also supported a study on whether online gambling could be properly regulated in America.

Overall, it seems that while Clinton would hardly be considered a champion of online gambling, she would probably also not support attempts to ban online poker via major federal roadblocks such as RAWA.

What About the GOP Candidates’ Stances on Internet Poker Issues?

Meanwhile, Internet poker opinions vary among the three Republican candidates who have so far announced their presidential bids.

Senator Rand Paul (R-Kentucky) is a libertarian who has said that states should be able to determine whether they want online poker within their borders.

Senator Ted Cruz (R-Texas) has not made many statements about online poker, but there has been speculation that he may be a crony of Sheldon Adelson, who helped create RAWA.

On Monday, Florida Senator Marco Rubio also announced his candidacy for the GOP nomination. Rubio has previously spoken out against both land-based and online gambling expansion, meaning he could be on board with RAWA or similar efforts in the future.

I think its important for governments to regulate on line gambling. If there is a problem with sites riggning the games then make the the regulations more harsh.

so obvious she is going to win, so many clues out that she is rigged to win.