The recurring sense of judicial apathy toward poker in India has reared its head once again, this time in Gujarat. 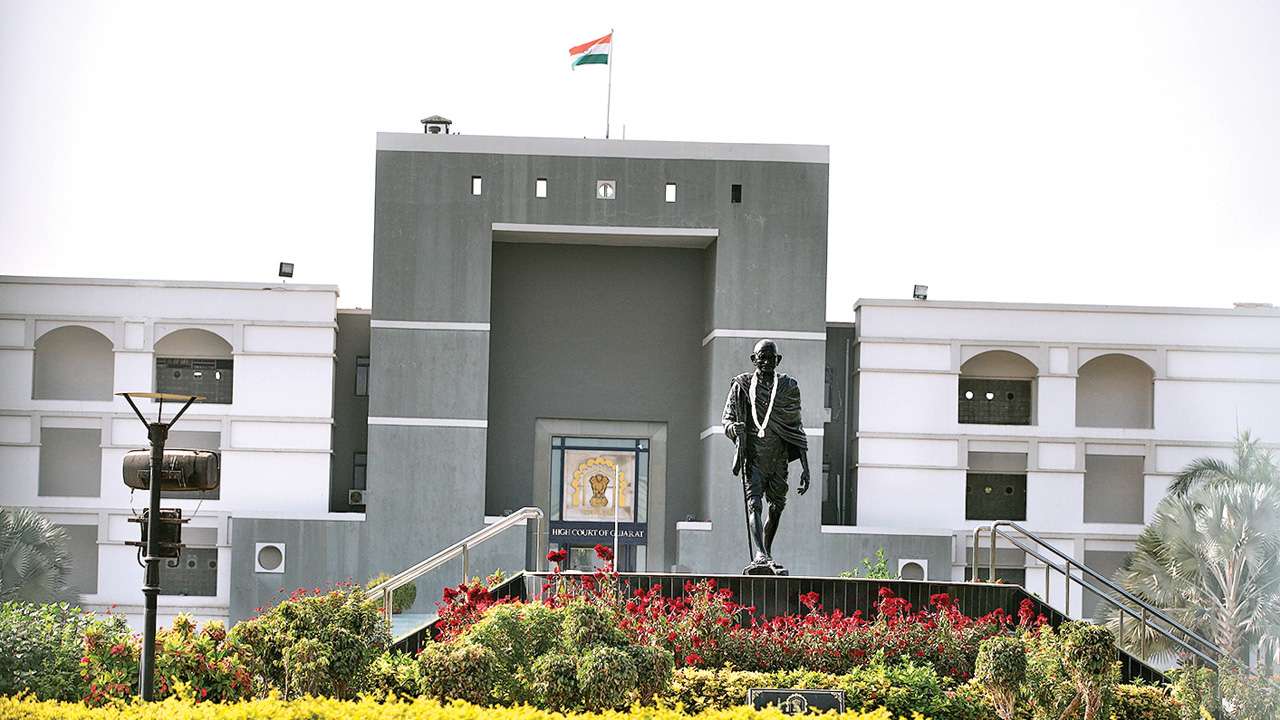 The High Court in Gujarat has delayed another hearing on the classification of poker in India. (Image: NYOOZ)

With poker clubs and players in the state hanging on the decision of High Court judges, another opportunity for change has slipped through the net.

Following a 2017 decision to classify poker as an illegal game of chance, industry representatives have been fighting for change. An initial petition was filed by club owner Samir Patel before additional appeals were made by the Indian Poker Association.

Two-Year Fight With No End in Sight

Despite the swift response, the High Court has been less proactive over the last two years. On Dec. 19, another hearing was overlooked in favor of more pressing matters.

The delay means the case hasn’t made any significant progress since early 2018.

For all concerned, the apparent apathy toward the matter is a source of growing frustration. Although a hearing has been rescheduled for January 2020, past experience suggests that it won’t go down as planned. If that proves to be the case, it will be seen as another blow to poker in India.

As an emerging gaming economy, poker in India is following a similar path to the US. In practice, the game isn’t federally regulated, but states have the ability to enact their own laws.

That fact has allowed operators such as Adda52 to obtain an online gaming license from the state of Nagaland. However, with Gujarat and, more recently New Delhi, refusing to reclassify poker as a game of skill, the game is still illegal in many states.

With a population of 1.3 billion, India is categorized as a developing market economy. This, combined with a GDP of $2.6 trillion and rising average incomes, means India has the potential to become a major poker market.

Unfortunately for local players, certain regional governments don’t have the same positive outlook toward poker, and the latest delay in Gujarat is a prime example of their ongoing resistance.

While poker in India won’t live and die by the actions of a single state, every little bit helps. If more regions are willing to reclassify poker as a game of skill, it will raise the game’s profile.

When that happens, more sections of society will not only become familiar with poker, but may be willing to try it. For now, at least, those fighting for the future of poker in India have been put on hold once again by the High Court in Gujarat.