Partypoker parent company GVC Holdings and the world’s largest casino operator, MGM Resorts, are in the final stages of completing a sports betting partnership worth a reported $200 million. 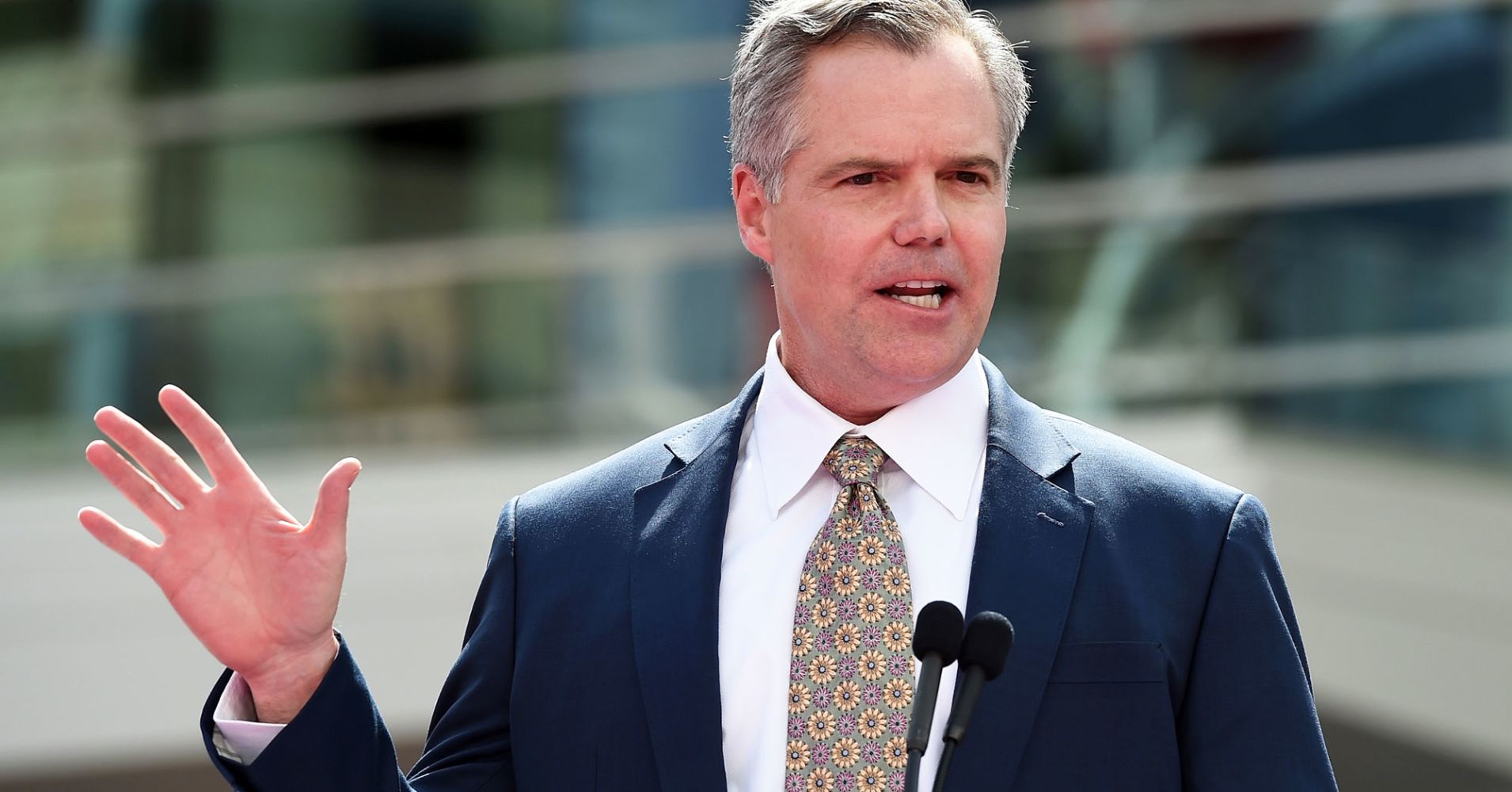 GVC boss Kenneth Alexander looks set to work alongside MGM CEO Jim Murren (pictured) to launch a stable of online sportsbooks in the US. (Image: CNBC)

According to Sky News on Saturday, both gaming behemoths will be putting up $100 million to launch a new collection of sports betting sites across the US.

The deal supposedly won’t involve an equity swap, but both companies will have a 50/50 stake in the new business.


For GVC, the deal will be its second project with MGM. The two already have a working relationship in New Jersey where GVC’s online platform provides the backbone for MGM’s internet gaming operation playMGM.

The new project will be an extension of this partnership and see GVC help MGM rollout a new stable betting sites as and when states introduce their own regulations. Given its position as the owner of the MGM Grand, the Bellagio and The Mirage in Las Vegas, the project will kick off in Sin City.

However, this will simply be the start of a move that analysts expect will culminate with a full-scale merger. In discussing the deal with Sky News, the unnamed insiders said that the two companies becoming official partners was the next “logical” move.

For GVC boss Kenneth Alexander, the partnership is the latest in a series of plays that have made his company one of the largest online betting brands in the world. Following approval by the UK’s Competition and Markets Authority (CMA), GVC completed its $5.35 billion takeover of Ladbrokes Coral in March.


With its presence in the US now at an all-time high, Alexander is looking to make waves in the emerging US sports betting market. Following the Supreme Court’s repeal of the Professional and Amateur Sports Protection Act in May, states across the US are eyeing regulation.

New Jersey, the state responsible for prompting the legal U-turn, has already introduced its own sports betting laws and its first live and online outlets are already operational. GVC and MGM are likely to join the Garden State’s blooming betting industry next before spreading out as the industry evolves.

Indeed, as MGM CEO Jim Murren announced back in May, he and his company are ready to have sports betting sites in place across the US “very quickly.”.

At this stage, GVC hasn’t made an official announcement regarding the terms of the deal or when it will be finalized. However, it did issue a press statement on July 28 confirming that talks were ongoing.

“GVC Holdings PLC (LSE: GVC), notes press speculation regarding a potential joint venture with MGM Resorts,” a press release noted. “The Group can confirm that discussions are at an advanced stage regarding such a joint venture and will update the market when appropriate.”