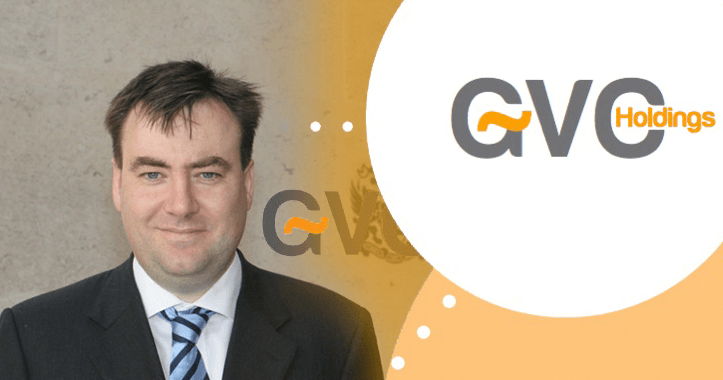 And the winner is: GVC Holdings walks away with the bwin.party prize after months of back-and-forth with competitor 888. CEO Kenneth Alexander of GVC shown here. (Image: sbcnews.co.uk)

GVC.Holdings may have participated in the longest suitor war in business history, but it’s now the official victor in the bwin.party “battle of the bids.”

The back-and-forth battle for control of bwin.party appears to be over at last, and, if the current dynamic holds, then it will be GVC assuming control of the iGaming operator.

After battling against 888 Holdings for the right to buy bwin, GVC was confirmed as the official choice in a joint statement issued Friday morning.

“The boards of GVC and bwin.party are pleased to announce that they have reached agreement on the terms of a recommended offer pursuant to which GVC will acquire the entire issued and to be issued ordinary share capital of bwin.party,” read the press release.

Following an increased bid by GVC late last week, bwin.party held a meeting on Thursday to discuss the new options. Although 888 had previously been the preferred choice (a fact that was made public in July), GVC’s reluctance to give up without a fight ultimately swayed bwin in a new direction.

Under the terms of the deal, GVC will pay £1.1 billion ($1.6 billion) for bwin.party with around £400 million ($600 million) of that amount being put up by Cerberus Capital Investment, a private investment firm based in New York.

In addition to secured capital, GVC also says it will embark on a fundraising initiative.

According to its business plan, around £200 million ($300 million) will be raised through a combination of placing new shares with institutional investors (entities such as hedge funds and commercial trusts) and issuing a selection of new GVC shares by other investors.

Aside from a more lucrative cash offer, a spokesperson for bwin.party suggested that it was GVC’s pedigree in the sports betting world that helped seal the deal. Being the owner of Sportingbet, bwin believes that this experience will allow GVC to take the company to a new level.

Future Conditions Enough to Convince Board

Another reason for bwin.party’s willingness to side with GVC is the projected cost-saving measures it has promised to implement. Because bwin.party has an ongoing commitment to its shareholders, the future security of the company was always part of the decision process.

With this in mind, GVC has promised to cut a number of expenses to help ensure bwin.party becomes a profitable entity going forward.

GVC is expected to now draw the bulk of its revenue from the sports betting arena. With Sportingbet already a part of its portfolio, the company will look to leverage bwin.party’s standing in the industry to launch a range of initiatives in various markets around the world.

Following the news of bwin.party’s acceptance of GVC’s offer, 888 formally bowed out of the running, stating that, given current values, it could not justify an increased offer for the sports betting, casino, and poker platform.