Gus Hansen Is Back, Returns to ‘Poker After Dark’ for PLO Cash Game

Gus Hansen will compete on “Poker After Dark” Wednesday night in a high-stakes PLO cash game, marking the habitual chip splashers first appearance on the show since 2010. 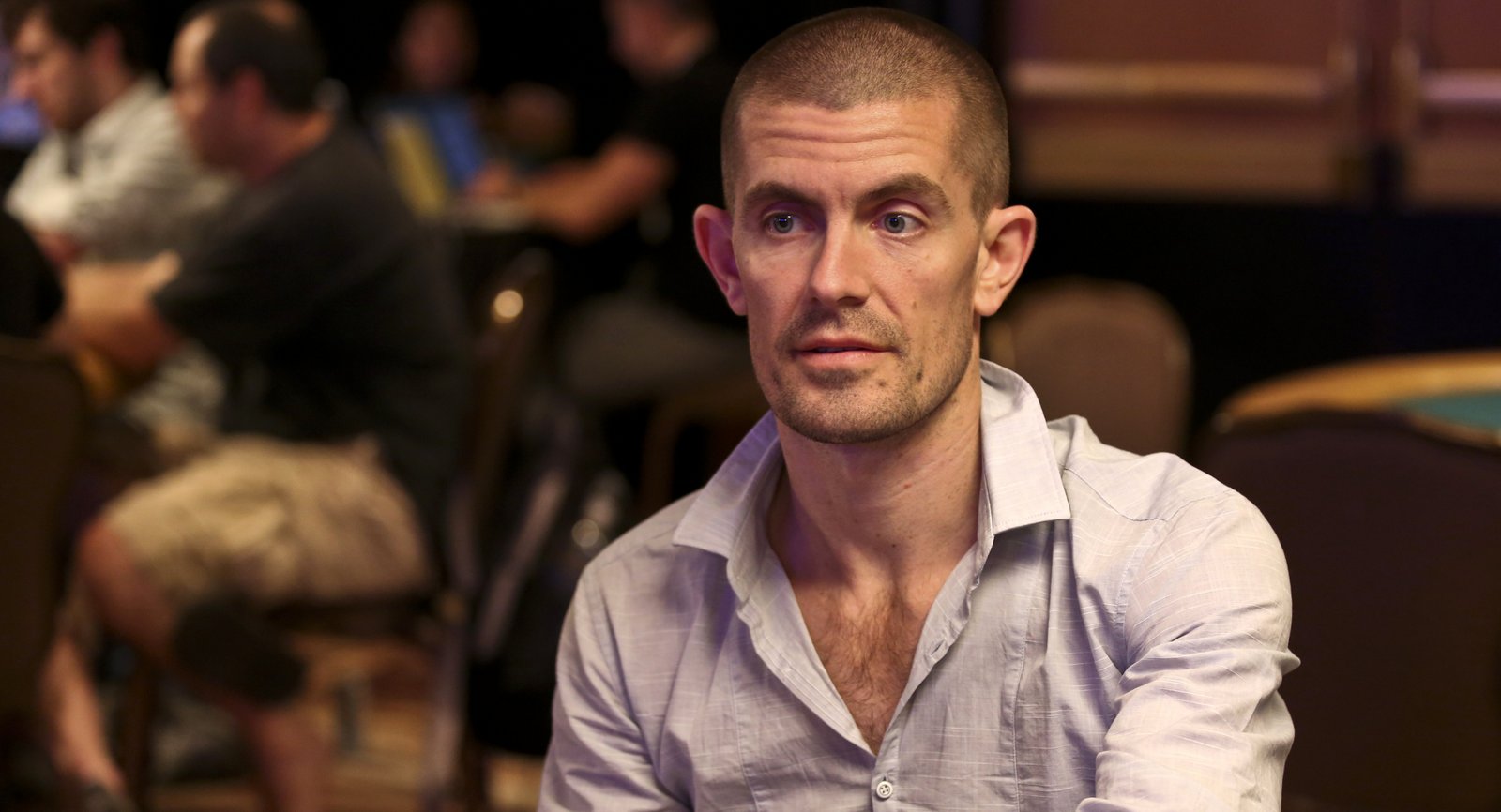 Gus Hansen will make his triumphant return to “Poker After Dark” on Wednesday night. (Image: pokerground.com)

The “Great Dane,” one of the poker boom’s most entertaining stars, stepped away from the high-stakes scene for a few years before returning recently. That’s good news for fans who enjoyed watching one of poker’s seemingly loosest players.

Hansen was a regular on televised poker shows such as “Poker After Dark” and “High Stakes Poker” before those shows were cancelled in 2011. He was a crowd favorite for his unpredictable style of play, often attempting crazy bluffs and calling big raises pre-flop with marginal hands.

Hansen will be competing in a $100/$200/$400 pot-limit Omaha cash game on “Poker After Dark” Wednesday beginning at 3 pm PT live on the PokerGo app as part of “Racks of Lamb Week,” featuring 2011 WSOP Player of the Year and two-time WSOP Main Event final table participant Ben Lamb.

Play gets underway for PokerGo on Tuesday at 3 pm, though Hansen won’t grace viewers with his presence until Wednesday. Other players scheduled to join the action include Lamb, Brian Rast, Matt Kirk, Sam Soverel, Keith Lehr, and Chris MacFarland.

Gus Hansen’s career has been one long roller coaster ride, with numerous massive scores and losses along the way. He’s the all-time leader in losses as an online player, having dumped nearly $21 million on Full Tilt Poker.

But he also has more than $10 million in live tournament winnings, and is one of just five players to win three World Poker Tour titles.

During the Full Tilt Poker days, poker fans enjoyed watching him throw chips around in the highest stakes online games in the world against opponents such as Phil Ivey, Phil “OMGClayAiken” Galfond, and Viktor “Isildur1” Blom.

But after realizing he would eventually go broke blowing through hundreds of thousands of dollars regularly, he took a break from the game.

Previously on NBC TV, “Poker After Dark” returned to the airwaves in August after a six-year hiatus. Much of the show, including host Ali Nejad, has remained the same. But there are some differences between the new and old high-stakes poker show, most notably the format.

The old series was filmed and then edited into packaged episodes that were televised on NBC late at night. The new series airs live on a 30-minute delay in full, and is livestreamed on the subscription-based PokerGo app at an earlier time slot.

The newer series has featured a mix of old-school players who were regulars on the pre-Black Friday “Poker After Dark” (i.e. Phil Hellmuth and Antonio Esfandiari), along with Brian Rast, Doug Polk, and other newer-school pros.

Congratulations on your return, I love these stories of living legends …

Compare the photos of these wonderful players. Who is the daddy, who is the son? ))) On the topic of the article, I congratulate Gus on his return! Good luck! I miss for full tilt poker)