Grosvenor Casinos’ UK Poker Tour (GUKPT) is heading to Manchester for what could be a record-breaking event. 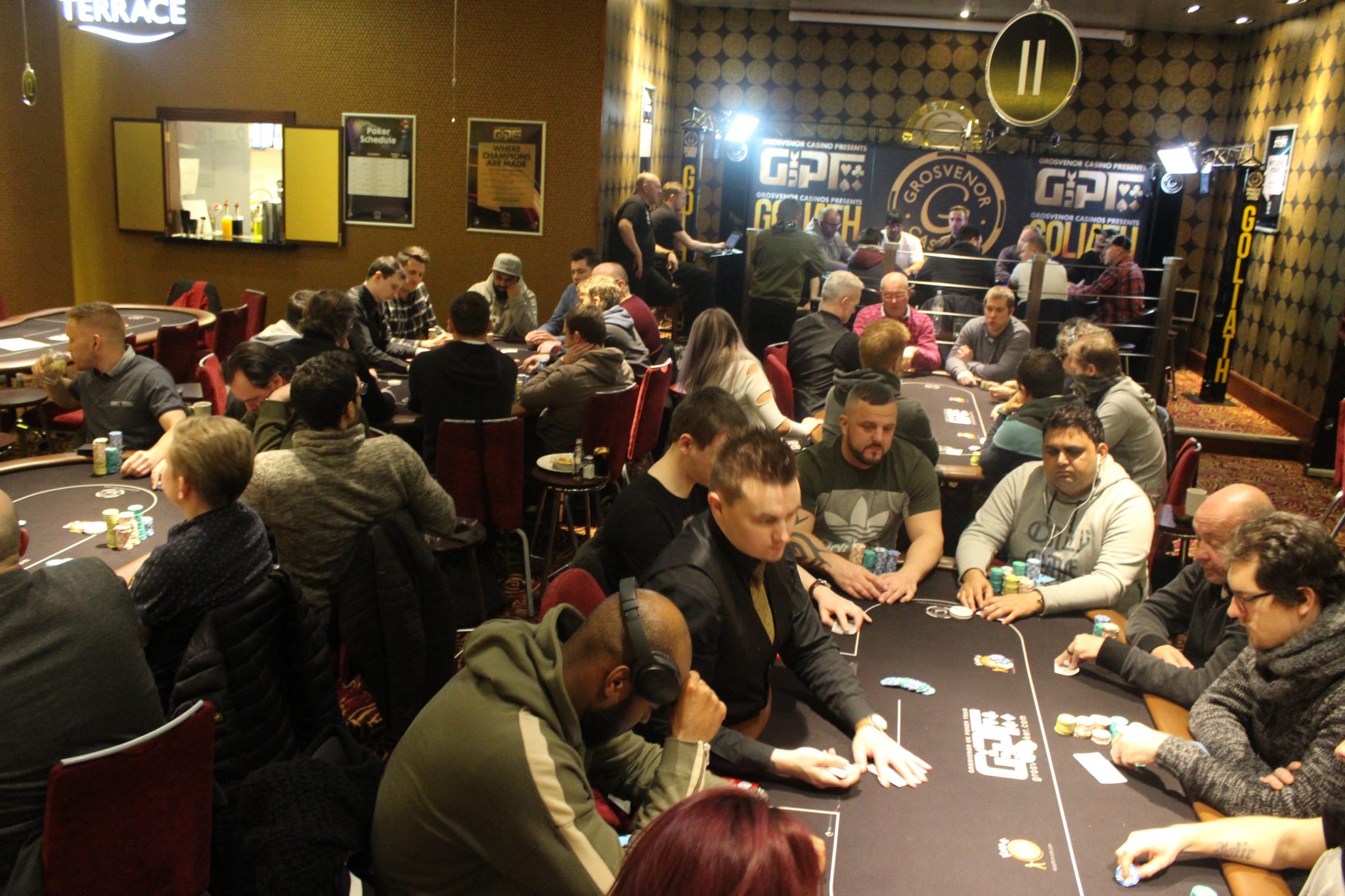 The GUKPT will return to Manchester’s Grosvenor Casino for another big-money main event. (Image: GUKPT)

As it did in 2019, GUKPT Manchester will follow another popular event in London.

The UK’s ninth-largest city has long been a hotspot for poker. When the GUKPT first visited Manchester in 2007, the main event was won by the late Dave Colclough.

That set the tone for what was to follow. As the stop gained popularity, British poker stars of old like Marc Goodwin all found a way to win in Manchester. These early events solidified the event’s status as a proving ground for UK players.

This year’s main event will get underway on Feb. 27 with the first of two starting flights. Grosvenor Casinos is guaranteeing a $256,380 prize pool. Owing to the event’s significance, expectations are that the guarantee will be broken.

Recent years have seen an uptick in popularity for the GUKPT. Attendance figures dropped around the time of Black Friday in 2011, but the tour has rebounded since then.

Last season, a successful collaboration with retired boxer David Haye gave the GUKPT some extra mainstream exposure. In addition to taking aim at the Goliath, Haye used the tour as a training ground.

Under the tutelage of Team Grosvenor Poker, he was given a crash course in how to play like a pro. The sports star endured a rough ride in his first few outings, with one event lasting less than a single level.

As the season progressed, Haye enjoyed some success and parlayed that into a winning trip to the WSOP whee he entered the record-breaking Goliath.

Although he finished short of the final table, Haye beat more than 9,000 entrants to finish 40th. That result was a personal high for the ex-heavyweight champion. Moreover, it was another PR boost for the GUKPT.

With Haye showing that anyone can do well, the GUKPT remains a place where pros and amateurs can compete side-by-side.

Super cool tournament, it would be great to play there! 🙂

Sports stars have long been promoting poker events. And it gives results! I hope the organizers will continue to adhere to this policy.