The impending Microgaming Poker Network (MPN) exodus will see a number of sites, including Grosvenor, move across to iPoker. 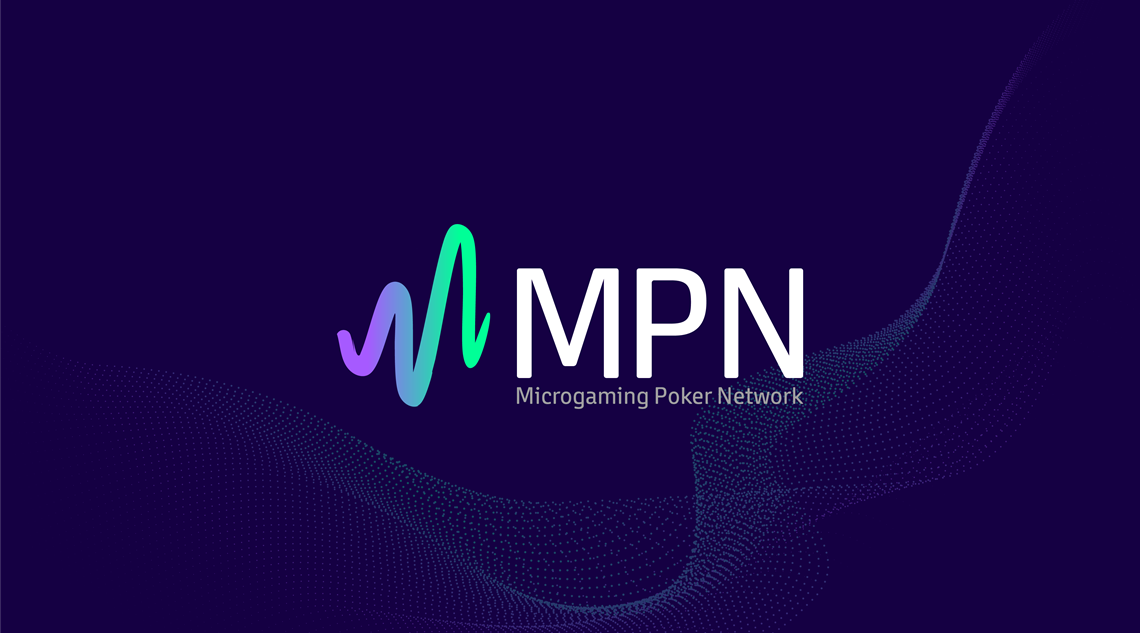 Grosvenor Poker has confirmed that it will move from MPN to iPoker by May 19. (Image: Microgaming)

Although the landscape is still unsettled, a number of operators have confirmed they will remain active after MPN shuts down.

Grosvenor Poker is one of the biggest names set to make the switch to iPoker. The news hasn’t been formally announced, however, a representative for the company confirmed the move to PRO.

MPN Migration on May 19

Grosvenor will migrate to the network on May 19, along with at least eight of the 16 sites currently on MPN, according to the poker media site. The news comes just a week after OlyBet announced its departure from the shuttered network to GGPoker.

It’s expected that some sites will close down completely once MPN folds its final hand. Many of the bigger names, however, will find a home elsewhere. For many that will be Playtech’s B2B network, iPoker.

As one of the oldest online poker networks in the world, it’s a safe bet for most. Although it’s no longer ranked among the top 10, iPoker is still a strong name within the industry. With the addition of Grosvenor Poker and other MPN refugees, it could even regain its position as one of the world’s most active networks.

Wherever operators decide to go, MPN will cease all activity on May 19. Microgaming CEO John Coleman made the news public on Sept. 20, 2019, stating that the network no longer matched the company’s “strategic vision for poker.”

That announcement signaled the end of 17 years of service in the sector. When online poker was in its infancy, MPN was one of the first major networks to achieve success. As a subsidiary of software provider Microgaming, it was able to establish itself when the poker boom was fresh.

Alongside iPoker, it became one of the go-to networks for players in Europe. Its reputation was helped by the presence of brands like Ladbrokes and Unibet. But as the industry evolved, those brands departed and traffic decreased.

Even though it fell out of the limelight, it remained an active player in the market. However, the writing was always on the wall. With 2019 drawing to a close, the decision was made to close MPN.

Since that time, the team has been working with its partners to ensure players aren’t negatively affected. Those sites that wanted to leave have moved on to new pastures. Those that wanted to stay put will be migrated over to a new network, if possible.

Grosvenor Poker players will be among those making a move to iPoker, meaning the network will welcome a new group of players and a reputable brand.