The legalization of online poker in Australia could hinge on research into is “relative benefits and harms” according to a report by the Environment and Communications References Committee. 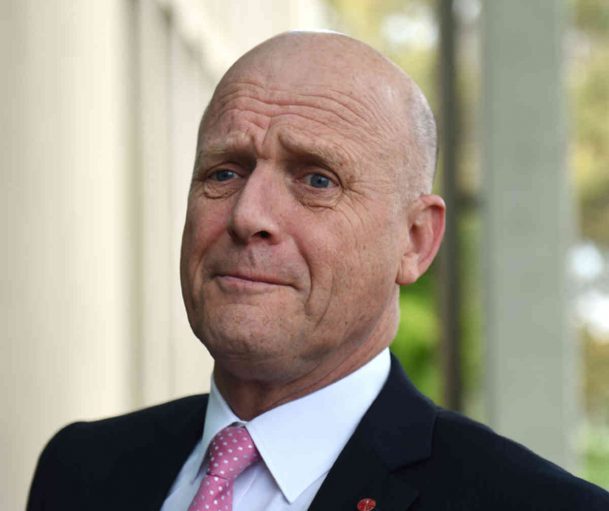 Following the approval of Australia’s Interactive Gambling Amendment Act 2016 by the Senate in August 2017 and subsequent ban on online gambling, a report into the future of the industry has been published.

With online poker advocate Senator David Leyonhjelm successfully forcing an inquiry into a possible exception for online poker, the Environment and Communications References Committee has published its recommendations.

Inquiry Takes a Variety of Opinions

Initially scheduled for release on September 14, the Participation of Australians in Online Poker inquiry was eventually ready on October 18. Designed to assess the potential pros and cons of regulating the industry, the inquiry received submissions from a number of sources.

In addition to testimonies from Leyonhjelm, members of the committee reviewed evidence and opinions from the likes of the Australian Taxpayers’ Alliance who called the recent ban “paternalistic” and “patronizing.”

Supporting this opinion, founder of the Australian Online Poker Alliance (AOPA) Joseph Del Duca argued that taxpaying citizens should have the right to play as they wish if it’s not harming anyone else.

Beyond the opinions offered, the inquiry took into account some of the tangible differences between poker and casino games. Luck was cited as the main differential thanks to a study by the University of Rotterdam that suggested skill is a “highly predictable indicator of success” in poker.

A New System Could Prove Positive

In summary, the governmental committee made two initial recommendations based on its inquiry. The first called for a wait and see approach following the implementation of the National Consumer Protection Framework.

The framework is expected to be implemented later this year and could provide a regulatory starting point for a legalized form of online poker. Leyonhjelm himself has acknowledged that the current system isn’t sufficient and has called for the formation of a regulatory body similar to the UK Gambling Commission (UKGC).

The committee’s second recommendation was that research into the potential impact of regulation and no regulation needs to be carried out. Inside the report, committee members noted the lack of evidence regarding the personal and social impact of problem gambling and poker.

Supporters of the game have argued that such issues don’t exist, but the committee has suggested the Department of Social Services looks into the matter. Although the inquiry is only able to recommend a possible route to regulation, it’s a step in the right direction and one that should give local players something to smile about.

Truly hope we get this sorted. I was well on the way to building my bank account and making a nest egg for my retirement. Besides, I really enjoyed being able to play with people from around the globe. The game does have a small amount of luck involved but by far it is a game of skill. Involving understanding odds and probabilities.