Don’t have thousands of dollars to spend on an entry fee to the World Series of Poker this summer? Don’t worry, the Golden Nugget in Las Vegas has an alternative place for players. It is one of several being hosted by Las Vegas casinos during the WSOP. 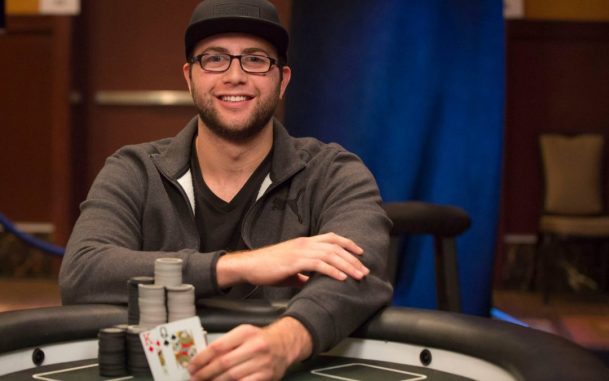 The downtown facility is hosting its annual Grand Poker Series that offers several low buy-ins for rounders who want to get a taste of big time tournament play, but don’t want to spend a lot of money.

This is the 10th season for the popular tournament that holds mostly one-day events with entry fees ranging from $150 to $570 and many with guaranteed prize pools. It runs from May 30 to July 3.

There are several marquee events beginning with the $100,000 No Limit Hold’em. There will be six flights starting over two days June 2-3 and the cost is $150.

Five days later the $200,000 Hold’em gets underway. That will span nine flights over three days and cost $200.

Seniors also have plenty of contests to choose from, including a Hold’em event and a Senior’s Choice.

Last year in the featured event, Darrell Smith defeated Robert Stan heads-up to claim the title after the two made a deal that got them more than $100,000 each.

The Grand Poker Series has built quite a reputation over the last decade and last year the television show Poker Night in America filmed some of the action, capturing a $1,675 reentry event that it sponsored. It was for a new series called Final Table.

In that competition, Vinicius Lima ended up outlasting 136 players, and made $56,366 for the victory.

No link to The Grand complete schedule? Very disappointing.