With its first season still creating the nucleus for the new genre of “sportified” poker, the Global Poker League (GPL) is switching it up a bit. After initially planning its playoffs in San Diego at the popular TwitchCon2016, with the finals then moving to London’s Wembley Arena, that plan has been changed. 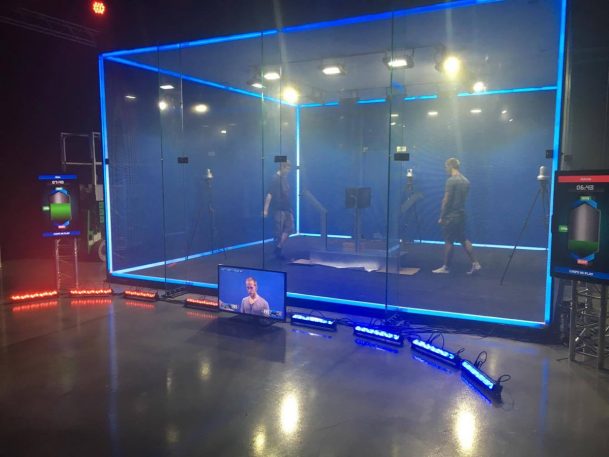 Besides that big change, as often happens when trying to avoid one big poker event from overlapping with another, there’s been some last-minute switch ups on which events play when, after league founder Alex Dreyfus realized the GPL shouldn’t attempt to compete with other major fall poker events.

With that in mind, the second half of the season has been bumped back to September 20, and regular season competition will conclude October 27. The GPL Playoffs will now run on  November 29 and 30, and the GPL Finals will now take place December 1.

Possibly motivating the changes was a desire to avoid mistakes made during this summer’s World Series of Poker, when the initial online play shifted to a live studio in Las Vegas. Those live matches went mostly unnoticed by the poker world, because most were focused on the WSOP and other major tournaments in Sin City.

There may have also simply been a shift in vision. The playoffs were originally going to take place during TwitchCon2016, a celebration of Twitch’s gaming community. Even though video games, not poker, are the main focus of that event, Dreyfus originally envisioned great exposure for his league at a heavily attended event of gamers.

Dreyfus’ vision for the league is to “sportify” poker. The league began with online heads-up and six-player matches earlier this year. Many of the top players in the world are part of the league, including Jason Mercier, Maria Ho, Max Pescatori, Dan “Jungleman” Cates, and Olivier Busquet.

But the non-gambling aspect of the league hasn’t caught on well enough for it to become a profitable venture for Dreyfus. Instead of poker players putting up their own money to compete, they are paid salaries and attempt to accumulate points for their team: a fairly radical shift from the classic poker approach.

Exposure is another issue the league faces. Matches currently air on Poker Central and live stream on Twitch. But the league has to compete against established brands such as the WSOP and WPT for viewers. It takes time (and money) to grow any business. Dreyfus is confident he has the patience, desire, and financial backing to make the GPL a success.

When the second half of Season One begins next month, the Montreal Nationals (GPL Americas) and Moscow Wolverines (GPL Eurasia) will sit atop the standings in their respective conferences. It will take quite a collapse for either of those teams to miss sweeping the playoffs.

The Las Vegas Moneymakers, managed by 2003 Main Event champ Chris Moneymaker, will have the difficult task of going from the cellar to the penthouse on the Americas side. The same can be said about the Berlin Bears (Eurasia). There is plenty of time to turn it around, but the deck is stacked against these two teams.