The Global Poker League’s move into India will be boosted by the country’s largest talent management agency, Kwan Entertainment. A Dec. 18 press release outlined details of the partnership, which will see the two companies work together to bring both poker and esports to India’s masses. 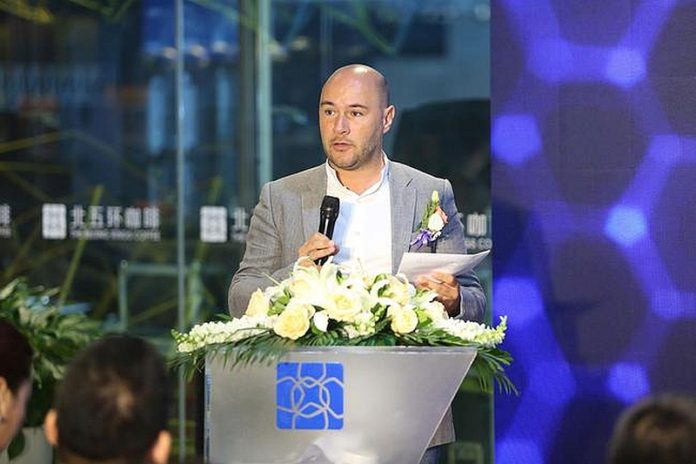 CEO of Mediarex Alex Dreyfus is seeking to bring his Global Poker League concepts to India with the help of Bollywood celebrities represented by Kwan Entertainment. (Image: Sinaweb)

Beyond focusing specifically on poker, the deal will see the GPL’s parent company, Mediarex, promote the latest innovations in gaming.

According to the press release, India has 263 million active gamers, and the deal will not only give them a new form of poker-orientated entertainment, but various esports innovations as well.

“For us, creating a fused sports, esports and gaming entertainment platform in India is a singular priority. We want to keep up with the country’s appetite for this type of entertainment and serve this audience’s needs,” Mediarex CEO Alex Dreyfus said.

While Dreyfus is still pushing the poker as a skill game angle, he’s also looking to create more links with the emergent esports economy. Innovations such as The Cube have brought virtual and interactive elements to GPL events, and this is something he believes will appeal to gamers in India.

Although Kwan doesn’t currently have a footing in the gaming world, it does represent talent across India’s entertainment sectors, including Bollywood stars such as Ranbir Kapoor, Hrithik Roshan, and Sushant Singh Rajput. Kwan also represents Indian celebrities in music, sports, and fashion.

With a hand in some major markets, Kwan is now ready to embrace digital technology, which supported decisions to embrace esports and the Global Poker League.

“The Indian market is going digital at an astonishingly rapid pace and esports is not far behind,” Kwan executive Indranil Das Blah explained. “This is a great idea with a lot of potential and we’re excited to see how it develops through this partnership.”

The official schedule for GPL India hasn’t yet been set, but it will follow that same format as the its international series, with six teams competing for the inaugural title:

With the Poker Sports League paving the way for team-based tournament poker in India, the GPL looks to have a strong chance of success.

And now with Kwan able to pool its resources to potentially bring in major celebrities to represent the brand, we could see the GPL strike a chord with India’s gaming fanatics in 2018.