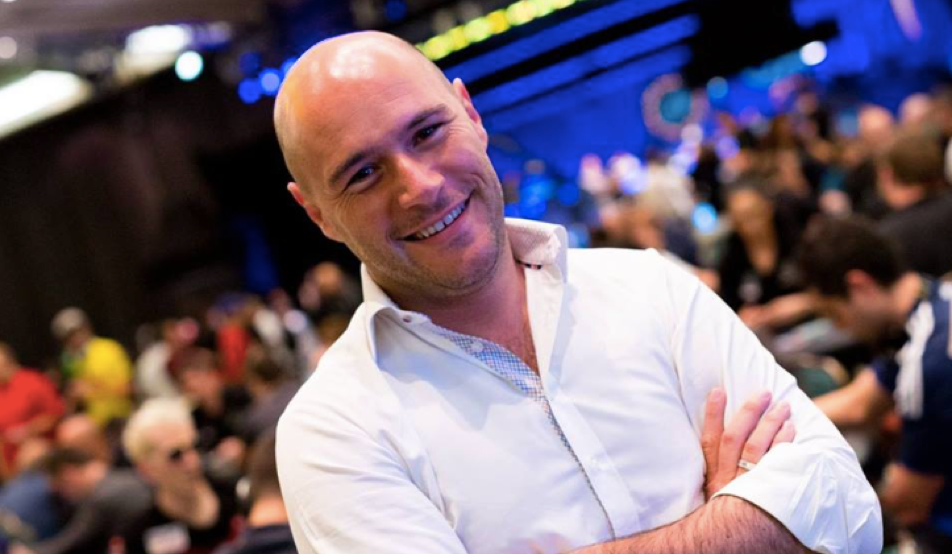 Global Poker Index CEO Alex Dreyfus, whose deal with USA TODAY is part of his vision to “sportify” poker and expand its audience. (Image: frpokernews.com)

Global Poker Index CEO Alex Dreyfus is holding true to his vow to push poker into the mainstream. Part of Dreyfus’ vision of “sportifying” the game is to attract mainstream sponsors who will bring more exposure and importance to poker.

So the announcement this week that GPI has signed a media deal with USA TODAY should be viewed as a coup for the poker industry.

While the exact terms of the deal have not been divulged, it’s described as a “multi-year content partnership” that will see USA TODAY Sports host “a competitive poker-themed destination page, featuring GPI assets and information.”

“For almost three years now I have tried to create an initiative, a dynamic, to revive media interest in poker,” said Dreyfus recently, and it seems that those efforts are beginning to pay off.

The deal will include USA TODAY coverage of GPI’s forthcoming Global Poker League (GPL), due to debut during the first quarter of 2016. The GPL proposes 12 “franchise” teams, representing different cities around the world, and will be split into two different “conferences,” the Americas and “EurAsia.”

Each game will take place in arenas with players inside “the Cube,” a one-way soundproof glass case from which player hole cards and in-game stats will be beamed to audiences in real-time. The concept borrows heavily from the rise of e-sports and aims to reinvent poker as live spectacle.

It’s poker’s bid to become “the equivalent of the NASCAR, NFL, NBA, ATP, or PGA for poker,” says Dreyfus, and to succeed in that goal, mainstream media coverage is crucial. GPL matches will be streamed live on the USA TODAY website, according to the a press release announcing the deal.

“The partnership will provide an essential platform to showcase our innovative new events and to promote the players ranked in the Global Poker Index,” said Dreyfus this week.

“It’s great to have the support and passion of an industry leader like USA TODAY Sports, whose team shares in our vision to ‘sportify’ poker. We’re looking forward to working closely with them over the coming years.”

“The Global Poker Index has done more than any other organization to unify poker and to see the possibilities that exist for creating a ‘big league’ atmosphere around play,” said Jason Ford, vice-president of sports marketing for the USA TODAY Sports Media Group.

“We’re looking forward to working together to create a 24/7 digital poker destination, and to providing coverage for some of the groundbreaking events that GPI is launching.”

Whether or not any of these events will be aired on TV, like the World Series of Poker, is still unknown. But it seems unlikely that this medium would be overlooked, given Dreyfus’ vision for expansion.

Do you have any video of that? I’d like to find out some additional information.카지노사이트