One of the leading online ranking systems for poker players’ achievements, the Global Poker Index, reached its 10th anniversary on Sunday. As part of its celebration, the GPI announced that its various Player of the Year rankings, which have been mothballed during the COVID-19 pandemic, are returning effective immediately. 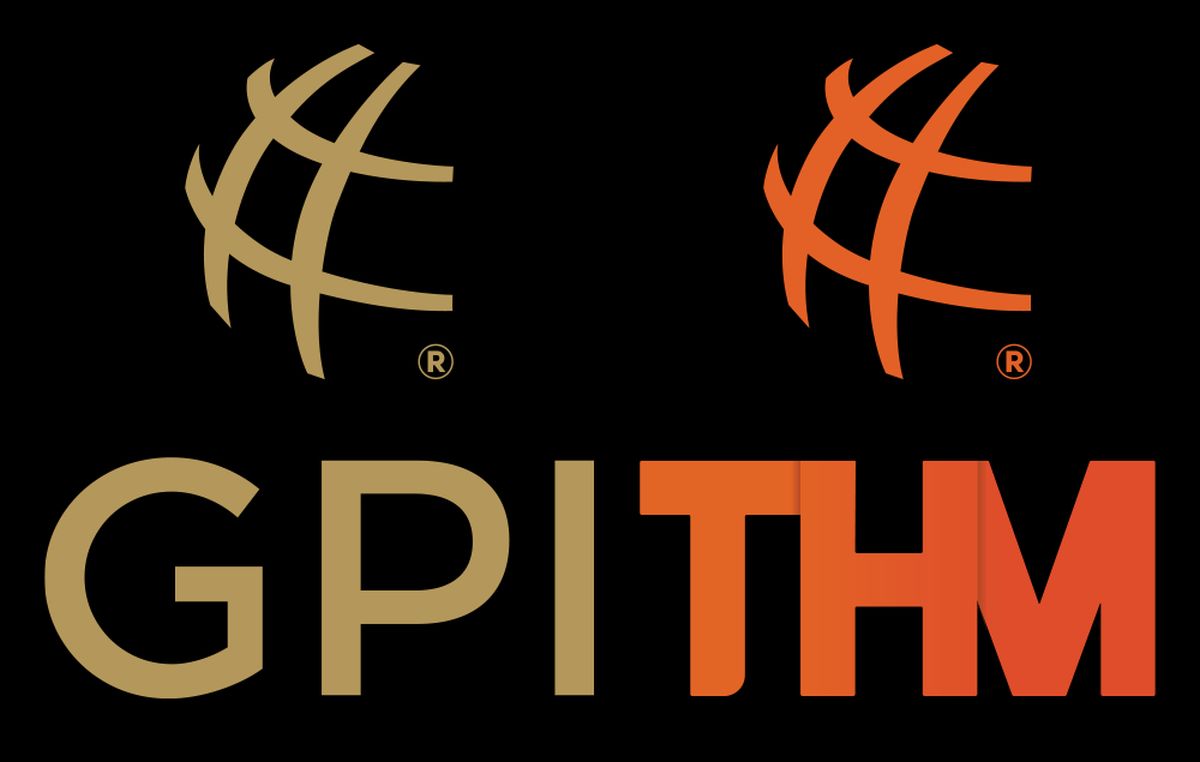 The Global Poker Index (GPI) turns 10 and celebrates the anniversary by announcing the resumption of its popular Player of the Year races. (Image: GPI/THM)

The GPI’s return includes races for all of the previously existing POY categories — the GPI’s Global, Female, and National (United States) races. The GPI also announced a fourth POY race: the 2021 Mid-Major Player of the Year. This mid-major award will go to the player who compiles the best record in poker tourneys with a buy-in of $2,500 and below that are already being tracked by the GPI’s companion database site, The HendonMob (THM).

All of these POY races, including the new mid-major category, will be launched for the year on Wednesday, June 30. Current standings will appear on the GPI’s home page. The 2021 races will also include results and associated POY points that are calculated retroactively to Jan. 1, 2021.

Despite the addition of the new mid-major race, the GPI’s ranking calculations remain unchanged from when the POY races were suspended early in 2020. For each of the four POY categories, POY results are calculated using a player’s top 13 results from a minimum of 32 qualifying events. The POY races are based on a given calendar year’s results, unlike the prominent GPI live ranking, which uses a rolling average to calculate the GPI’s nominal “best player in the world” for any given week.

Jason Mercier was that first-ever GPI global #1 back in June 2011, while 18 others have also assumed the title of the world’s leading player. Alex Foxen won the global POY honor in both 2018 and 2019, the last two full years the award was bestowed. In 2020, Georgia’s Giorgiy Skhuluhiya led a tight race that was suspended in June, then finally terminated with no officially declared winner.

The Global Poker Index’s return keeps it at the front of the GPI brand family. The index was created in 2011 through the auspices of Federated Sports & Gaming, the failed company led by Annie Duke and Jeffrey Pollack that was responsible for the Epic Poker League implosion. The GPI survived that early disaster, being acquired in 2012 by poker entrepreneur Alex Dreyfus’s Zokay Entertainment, which later became Mediarex Enterprises, Ltd. The GPI received a big boost in brand awareness in 2013, when Dreyfus acquired The HendonMob, arguably the world’s leading poker-results database.

Despite those bumps, the GPI and its related core poker interests remain very strong, and it’s a safe bet they’ll be around, collecting and ranking poker players’ results, for much longer than just another decade.