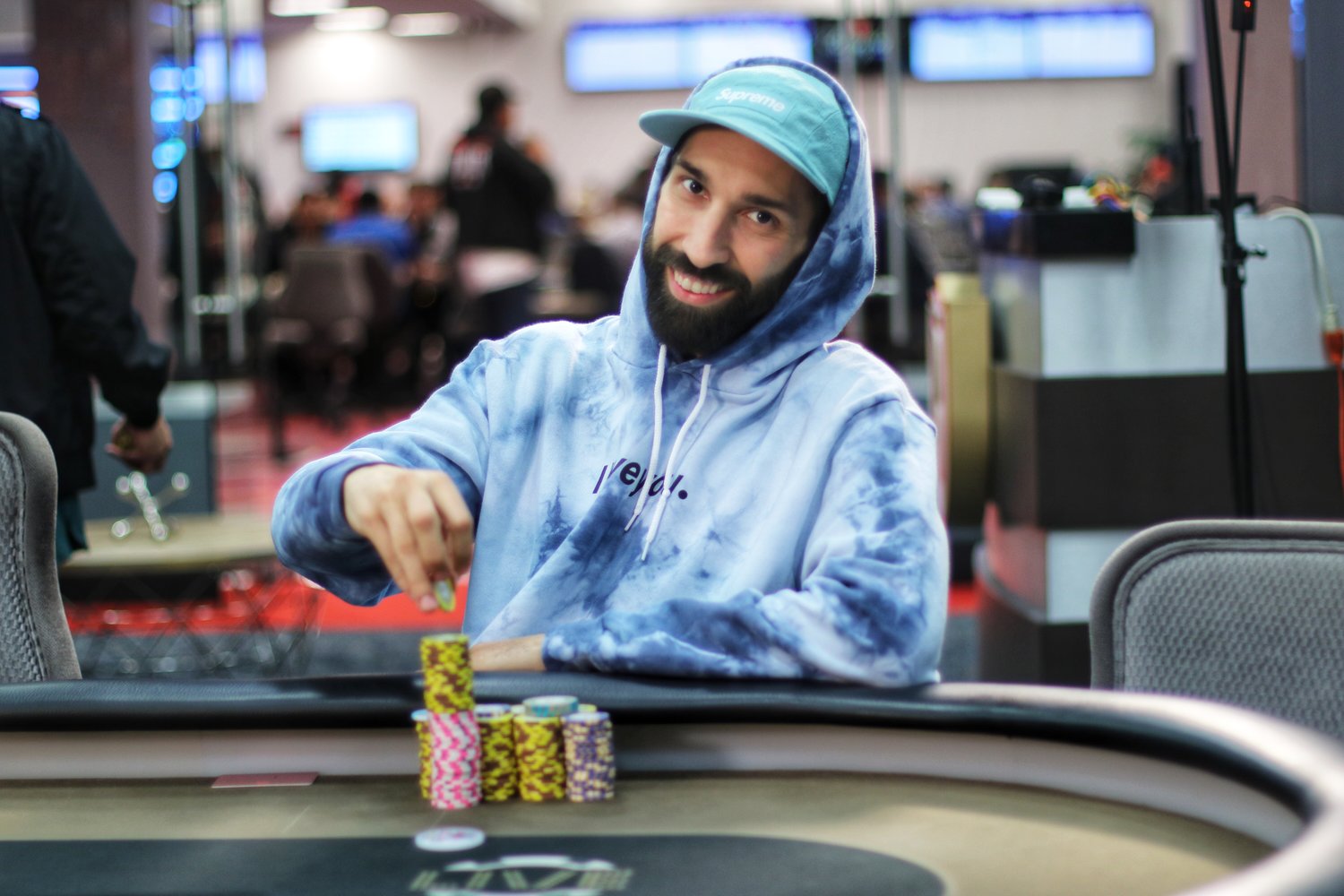 Johnnie “Vibes” Moreno is all smiles after being selected as one of the final four People’s Choice Award nominees. (Image: johnnievibes.com)

Fans can place one vote per IP address on who they believe is most deserving at the Global Poker Awards website. All you have to do is pick your favorite and enter an email address.

The awards ceremony takes place at the PokerGo Studio in Las Vegas on April 5. Ali Nejad and Drea Renee will host the show live on the PokerGo app.

Due to the controversy surrounding the original nominees for the 13 main GPA categories, many poker fans were upset. Brad Owen, who has over 95,000 YouTube subscribers, wasn’t even nominated for Vlogger of the Year.

Veldhuis, one of the most popular Twitch streamers in poker, was one of the original nominees in the streamer category.

But the fans stacked the People’s Choice ballot box last week to ensure they received recognition for their hard work. Vloggers and streamers, in the post-Black Friday era, play a crucial role in the game’s development. And will continue to do so into the future.

Johnnie “Vibes” Moreno is another talented vlogger who wasn’t nominated for Vlogger of the Year. Doug Polk, however, was, which is odd considering he isn’t even a vlogger.

“Johnnie Vibes” made the cut for the People’s Choice award and he couldn’t have been more humble.

Brad Owen was also appreciative of the fans who came out to support him.

Thanks for showing up to vote guys! This is pretty special for me. ?♠️ https://t.co/R04z0C1xBf

Thanks to all of you, I am live to win the People's Choice for the second year in a row. Let's make it happen! https://t.co/EsQu6UnNig

It’s now up to the voters to determine who will win the prestigious award. But at least this time, the fans who follow these stars get a say instead of some media personnel who admitted they aren’t familiar with the vloggers and streamers.

Well done guys, worthy of all.

Nice, good luck guys. They put money and their time, hours and hours…they all deserve this! 🙂