Table caps appear to be the latest trend in online poker, as the GGNetwork has confirmed it will follow PokerStars and limit cash-game activity. 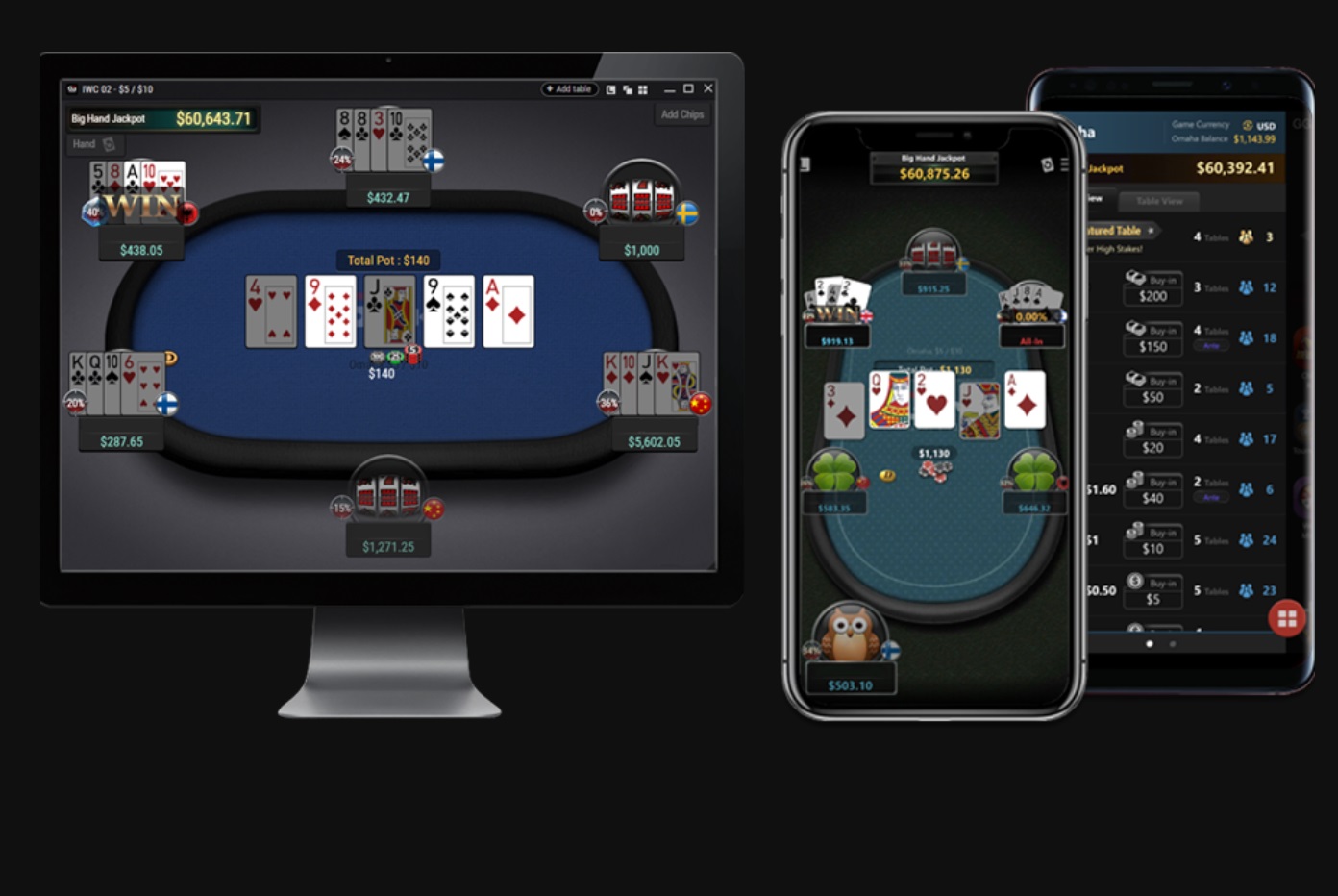 GGNetwork is set to limit the number of cash-game tables players can play at once. (Image: GGNetwork)

Outlined in its Public Roadmap on Trello, the software update will introduce a cap on the number of cash games a player can play simultaneously.

All Cash Games to Change at GGNetwork

As per the announcement, GGNetwork will limit players to four open tables for the following types of cash game:

The table limit won’t apply to tournaments, but it is more comprehensive than the recent changes at PokerStars.

In sparking the latest trend, PokerStars introduced limits on all cash game tables except Zoom. By capping the number of fast-fold cash games (Rush and Cash) players can play, GGNetwork is upping the ante.

Whether GGNetwork players see that as a positive will be a matter of personal preference. But, for its part, the operator believes it will benefit the community as a whole.

The update will go live on October 1, and follows the site’s recent innovations such as bubble protection and smart betting.

With online poker operators introducing what they consider novice-friendly features, table caps could become a standard across the industry. Indeed, with PokerStars often setting new trends, cash-game players around the world may have to work harder for their hourly win rates.

The move toward table caps sits in stark contrast to the dynamics at play when online poker was in its infancy. In the mid-noughties, many of today’s biggest names made their fortune by playing multiple tables at once.

Pros such as Randy Lew, aka nanonoko, have acknowledged that their tactics on any individual table weren’t optimal. However, the cumulative effect of being slightly better than average in each game meant they could achieve a healthy win rate.

To help, heads-up displays (HUDs) became a standard tool for the likes of Lew, but even this technology is now being phased out.

In tandem, these changes have stirred controversy among online poker stalwarts. However, the consensus among operators is that dynamics more akin to live games are better for casuals.

GGNetwork will be banking on this assumption being correct as it continues its bid to become the largest online poker network in the world.

i no understand how this is good for a beginner rookie player like me
if regular/pro players play a zillion tables, is better for me no?
cause then they pay less attention to table i playin on?

are you using poker tracker 4 or some other heads up display ? do you know about pio Solvers ? if the answer to those 2 questions is no , and you are already not a true expert ( or playing the tiniest stakes, where few strong players bother to sit down ) , you have almost no chance of beating a solid grinder using those tools , no matter how many tables he or she is playing ! online poker is said to be like poker on steroids , and the novices/amateurs/occasional players are thus put in an unfair position .