The GGNetwork is jumping on poker’s tournament hype train with what it describes as an industry first. 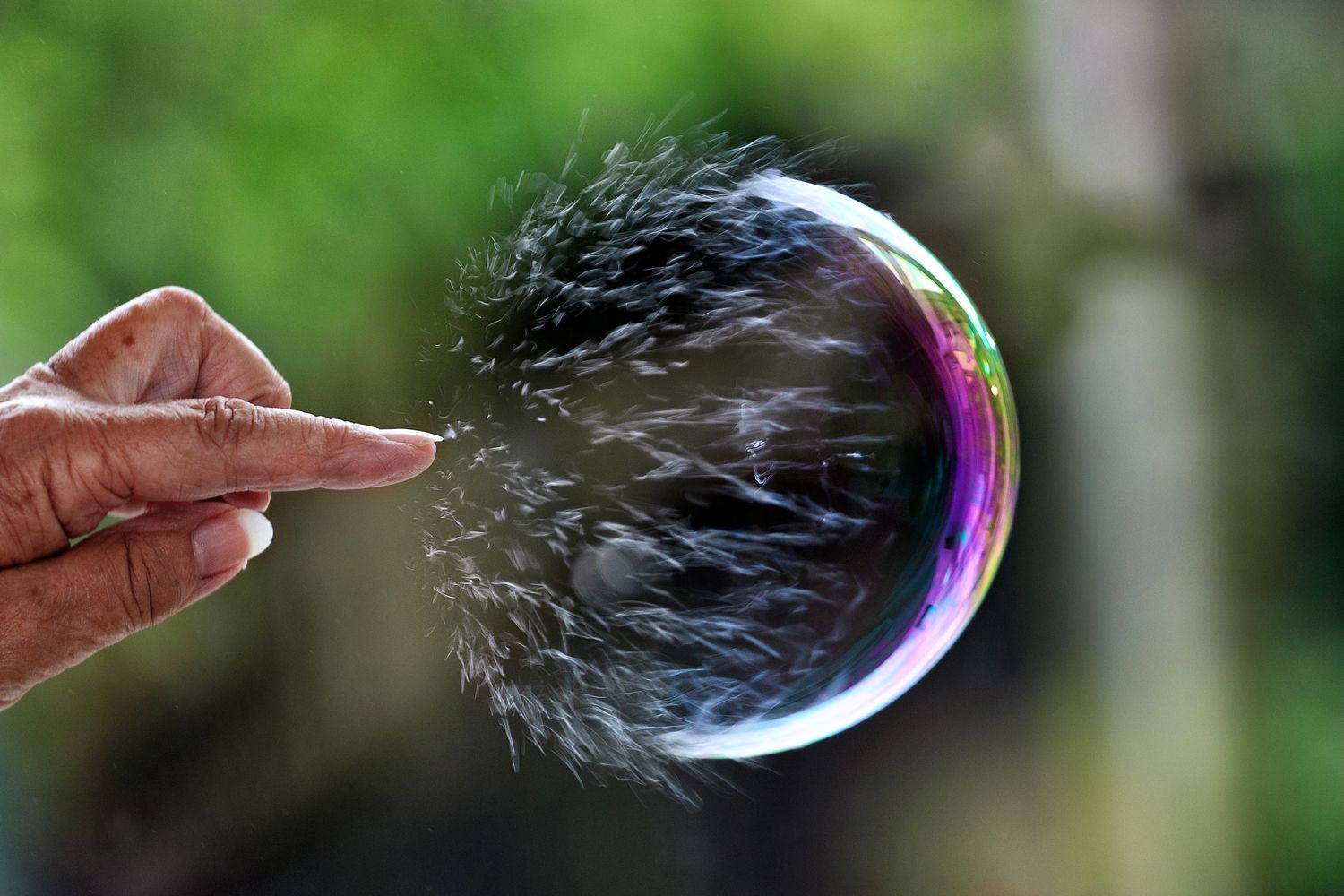 The GGNetwork will introduce the industry’s first automatic bubble protection to its selection of sites in August. (Image: Rabbi Avi Shafran)

Set to go live in August, the network’s bubble protection feature is an effort to capitalize on the current popularity of MTTs.

With the World Series of Poker (WSOP) setting more records and online poker sites across the world upping their guarantees, GGNetwork is joining the revolution.

As per its recent press release, bubble protection will alleviate the “restless atmosphere” and “feeling of despair” when MTT payouts move into view.

Ushered in as part of a larger software update, the new feature will automatically reimburse a player’s buy-in if they fall one short of the money.

“Bubble Protection is very popular in live poker tournaments and was tried online before, but only as a third-party tool, never as an automatized, built-in feature,” said head of GGNetwork Jean-Christophe Antoine.

In 2011, a site fronted by MTT pro Chris Moorman aimed to offer a similar service. Players could register an account with Bubble Protection, enter select tournaments on a major poker site and pay to insure themselves.

The third-party cover cost around 12 percent of the total entry fee and guaranteed bubble finishers (defined as 10 percent of the field) their buy-in back.

GGNetwork’s new feature will do something similar but players won’t have to pay for it. Instead, the deal will be open to those who join an MTT early.

Alongside this offer, the “early birds” will receive access to additional bonuses worth $400,000 in August.

Catering to Casuals Now in Vogue

As well as capitalizing on the current tournament boom, GGNetwork will use bubble protection to attract casual players.

Although its sites, including 138Poker and Natural8, are comparatively small, moves by the big names in poker are influencing all areas of the industry.

Indeed, with PokerStars and Partypoker introducing novice-friendly innovations, other operators are following suit.

With the bubble often a source of concern for low stakes players, a “no strings attached” rebate seems like an ideal solution.

The feature will naturally shift the bubble by one place (i.e. the player who busts one place before the refund). However, it’s still a handy marketing tool for operators such as GGNetwork.

In fact, with all the top brands all eager to innovate, bubble protection could become a new craze. Just as short deck Hold’em made its way across industry in 2018, GGNetwork may just start another trend that gives players a more value.

it seems like 1 more player gets some cash , and the others just get a little less .

Yeah I’m up for that! I’m pretty sick of the LONG registration periods, like massive in the bigger tournaments… 2 and half hours is just wrong… all that time you’re slowly progressing but still easily caught up when another hundred or so bingo players jump in on the last round of cut off… a third doubling up and carrying on their BS when they hit your table lol I’d say its not fair on the regular players who booked/registered in advance hours even days before the tournament and then had to sit through up to 2 and half hours of game play only to be beehatch slapped in the face with a bingo LAG lol as you can tell I’ve been there a few times lol