The recent surge of online activity looks to be benefitting the GGNetwork more than most, as the platform announced yet another signing. 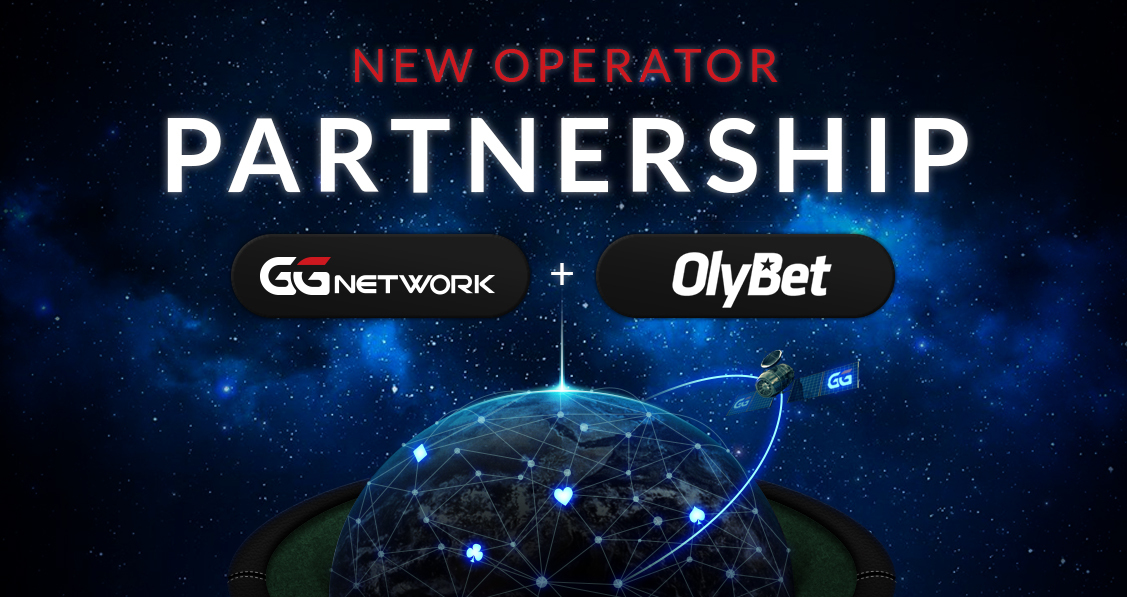 The GGNetwork has added to its growing collection of European gaming sites thanks to a deal with OlyBet. (Image: GGNetwork)

Fresh off its deals with Bertrand Grospellier and Boris Becker, the Asian operator has partnered with Estonia-based OlyBet.

The link-up was announced Thursday and means the online poker, casino, and betting site is now part of the GGNetwork.

The B2C arm of the Olympic Entertainment Group is currently active in a number of European countries, including the UK, Italy, and Estonia. In addition to online poker, OlyBet also runs live events such as the Battle of Malta and the Kings of Tallinn.

It now joins an emerging list of sites that includes GGPoker and the Asian Poker Tour’s online partner, Natural8.

Being part of the GGNetwork will give the European poker site access to a daily average of 30,000 players. Those benefits aside, the deal is another feather in GGNetwork’s cap.

GG Network has embarked on an international expansion plan since 2014. It initially built up its client base in Asia before acquiring global gaming licenses. A move into Canada followed, before a selection of its poker sites went live in the UK and Europe.

In tandem with these moves, GGNetwork has recruited an international roster of ambassadors. Jianxi Fu and Wang Zhong are among its Asian representatives, while Bryn Kenny flies the flag in North America.

Through its subsidiary, GGPoker, the network also has links with Daniel Negreanu, Felipe Ramos, and the aforementioned Grospellier and Becker.

Not wanting to rest on its laurels, GGPoker is prepared to host the $100 million WSOP Super Circuit Online Series. With a record-breaking guarantee and 18 WSOP Circuit rings up for grabs, the festival will be the network’s biggest event to-date.

With coronavirus lockdowns forcing people to stay indoors, now is a good time for online poker sites to strike. GGPoker has certainly embraced that idea.

Its partnership with OlyBet will bolster its growing international network of poker sites. Moreover, it will give the company access to often overlooked European markets such as Italy and Estonia.