Garden City Group Promises Another Round of Absolute Poker Payments

The company charged with the task of paying back players ripped off by fraudulent activity at Absolute Poker and Ultimate Bet have announced that another wave of users will finally be made whole. 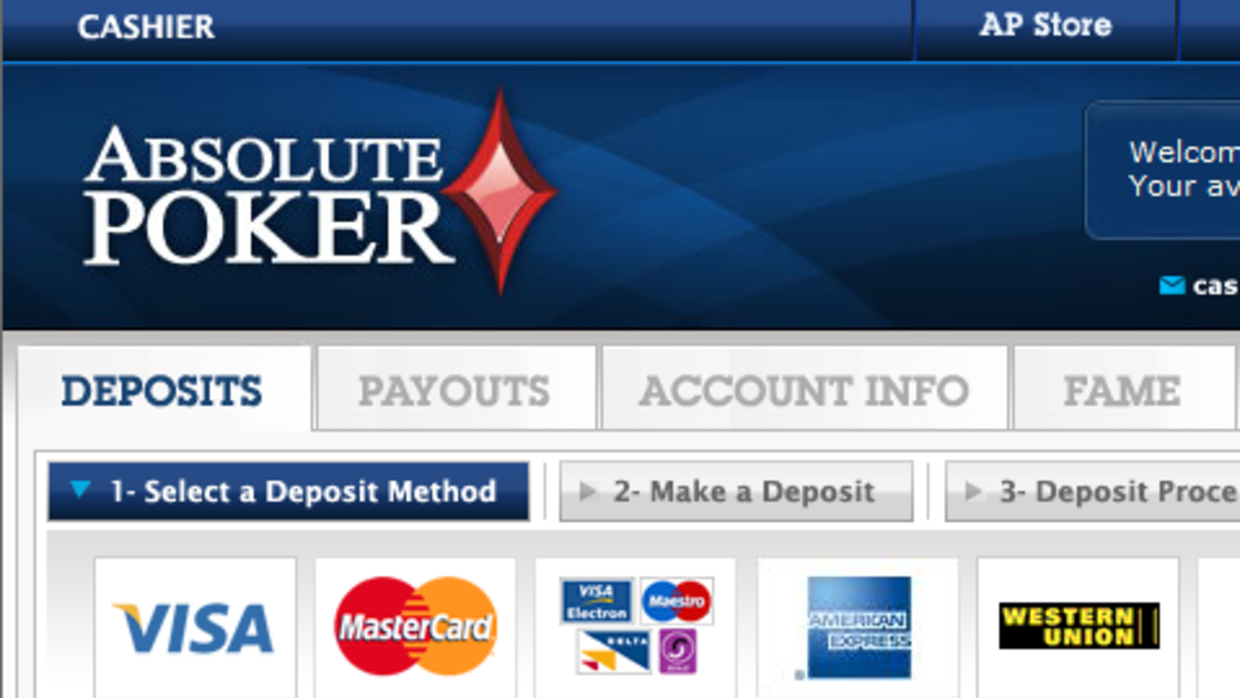 Absolute Poker has announced another round of reimbursements for players cheated more than seven years ago. (Image: Bemidji Pioneer)

The Garden City Group made the announcement just a week after reports surfaced that some players were not only being shorted their promised repayments, but also were being left in the dark about when they may come.

The news arrived as a surprise to the Poker Alliance, as the advocacy group said that it had assumed all claims had been already paid out.

Turns out that many still hadn’t been repaid, but following the media storm that hit last week, the GCG has suddenly confirmed that it has “approved a fourth round of payments to Petitioners who confirmed their account balances.”

The latest spate of payments marks the fourth round of reimbursements for jilted users of the disgraced poker sites.

This, on the heels of a wave of payments in March of this year which saw 450 players paid out $1,084,200. Two larger courses of compensation came last year:

Once this latest round is complete, almost 13,000 players will have been compensated to the tune of $38.4 million in the last two years. However, that’s still well short of the reported $60 million which had disappeared from the two sites.

It seems like this will be the final round of payments, but it’s hard to be sure as GCG has implied something similar before.

The GCG statement about this round of payments also noted that some players due refunds could see their compensation reduced if they have outstanding US tax debt or owe any child support. These petitioners will be informed by email of their status, with instructions on how to proceed if they dispute the assertions of the US Treasury.

It all stems from perhaps the most infamous and dubious cheating scandal in the history of online poker.

After the Costa Rica-based Absolute Poker merged with Ultimate Bet in 2008, serious allegations of a “super user” surfaced.

Players began posting on various internet forums, suspicious that an account known as “User 363” was able to see their opponents’ hole cards during a tournament. Hand histories soon revealed that the player, whose screen name was “Potripper,” was folding to better hands and making the correct decision 100 percent of the time.

Not only that, but the histories showed that another player was being moved to the same table as the suspect account throughout the tournament. AB eventually admitted that Potripper’s was indeed a master account capable of seeing everyone’s hole cards.

A subsequent investigation revealed that the cheating had gone all the way back to 2004, resulting in thousands of players players being cheated out of millions.

The users in this latest round of paybacks should expect to see the money arrive in three to four weeks.

I was with UB poker and this closure has really hurt me as a poker player! how do I claim my money back? and loss of earnings? 🙂

how bad many players must have their bankrol there and winnings and now as they will to recover their money, I imagine that they should let each player withdraw their funds