The US Federal Trade Commission wants to stop a pending merger between daily fantasy sports giants DraftKings and FanDuel. 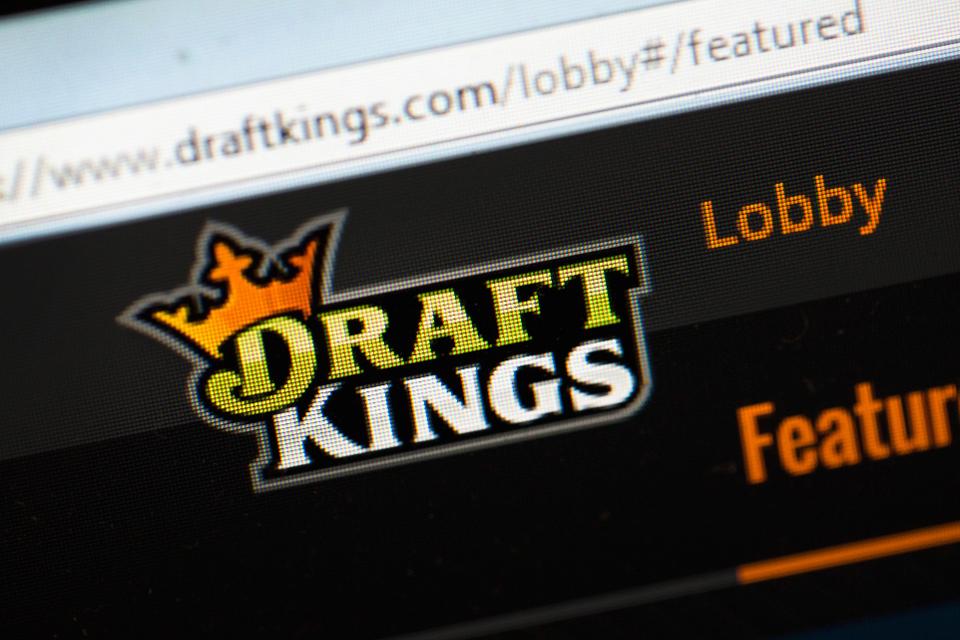 If you are playing daily fantasy sports, odds are you’re doing it on either DraftKings or FanDuel (if not both). The FTC says their joining forces would be bad for consumers. (Image: Forbes)

Should the two companies merge, the two sites would control more than 90-percent of the DFS market, which would be unfair to daily fantasy players, the FTC said on Monday.

To prevent the formation of a monopoly they’d eventually have to break up, the FTC is taking legal action to block the merger, saying on they will seek a preliminary injunction to prevent the merger by filing an antitrust lawsuit, with support from the attorneys general in California and Washington DC, to ensure it never happens.

“This merger would deprive customers of the substantial benefits of direct competition between DraftKings and FanDuel,” FTC Bureau of Competition, Tad Lipsky, wrote in a press release. “The FTC is committed to the preservation of competitive markets.”

The two DFS companies announced their intent to merge in November 2016. At the time, representatives from both companies set the second half of 2017 as a target for the deal, expected to be worth hundreds of millions of dollars, to close.

But many experts questioned whether or not such a deal would ever come to fruition. Marc Edelman, a law professor and fantasy sports consultant, predicted the current scenario to play out.

“The combined share of merging companies in their market is nearly 100-percent,” he told Yahoo! News last fall. “This is far above the level that the horizontal guidelines indicate is problematic.”

The argument is the acquisition violates Section 7 of the Clayton Act, and Section 5 of the FTC Act, which together contend that the combined DFS force this merger would create would go be a monopoly involved un unfair business practices. This would be bad for both consumers and competition.

The DFS companies responded that it is not the case, that their offerings constitute just a small piece of a larger fantasy sports market, where giants like ESPN, Yahoo, and several others compete. The ability to compete with them is why DraftKings and FanDuel want to merge, their representatives contend.

Of course, nearly everyone who plays DFS games for a living uses one or both of these two sites. And among recreational DFS bettors, they are the two most well-known, particularly in the past couple years where they have competed heavily for attention on major sports broadcasts, spending millions to become nearly as ubiquitous as online poker ads used to be.

FanDuel was established in 2009 and DraftKings launched in 2012. The two DFS sites quickly became popular among sports fans in America and now have more than 5 million users combined.