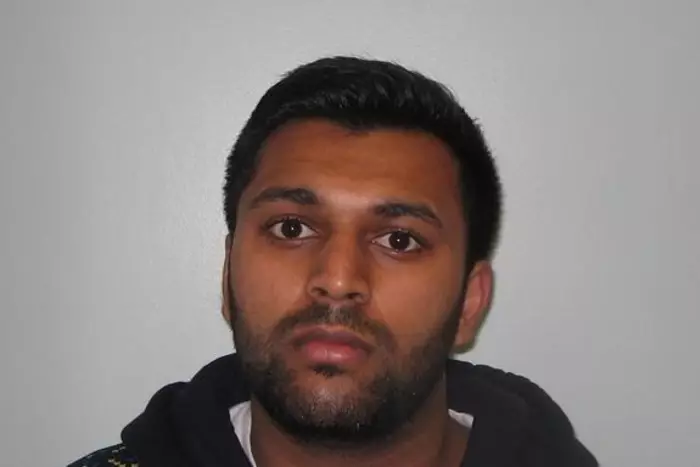 Adam Lulat had his best tournament performance of his life when he won a UKGPT event for nearly TK. (Image: TK)

He entered the final table with the chip lead and held on to beat fellow Brit Gary Whitehead in heads-up play to take home the trophy and a £68,930 payout (about $95,000 at the time).

But then talk about a slow roll, nearly six months later, he would learn of a UK court’s order for Lulat to repay all the money he won to Her Majesty’s Revenue and Customs, the British tax collector, who say he owes money to his victims, still, from a crime committed in 2010 and 2011.

Lulat had pleaded guilty in September 2015 to money laundering, and received a 28-month prison sentence for his involvement in laundering £40 million ($51.2 million). He and his co-defendants were ordered to repay £590,000 they admittedly stole, but Lulat, deemed to have no money or assets worthy of seizure, had to pay only £1, according to the BBC.

Upon learning of his good fortune at the poker table, the court increased that amount to £71,770 — to account for his tournament winnings plus £2,840 he had in a bank. If he fails to repay the total assessment within three months, he faces an additional 15 months in prison.

“Lulat thought he’d aced the tournament but we had the better hand in the end,” HMRC Assistant Director of Fraud Investigations Debbie Porter said. “We will not allow tax fraudsters like Lulat to enjoy their winnings until they’ve repaid what they’ve stolen from the taxpayer.”

The scheme Lulat was found guilty for being part of ran from September 2010 to November 2011. According to HMRC, he and a group of cohorts “fabricated businesses to make fraudulent VAT repayment claims against multiple EU member states using a complex web of transactions.”

The Lancashire Post reported that Lulat was jailed for 28 months in September 2015, but his Hendon Mob page shows two live cashes – in November and December 2016 – during the time he would have been in prison.

CardsChat was unable to verify any conditions of furlough or parole that may have allowed him to play the event and found no record of any prison escapes in England during that time.

Lulat’s nearly $100,000 score at the GUKPT Main Even this year is far and away his largest recorded tournament cash, and his first in nearly two years, according to Hendon Mob.

I’m sure he’s spent, lost or hidden the money by now. It is good to see the tax authorities going after him in any case.

We can see from this that sometimes people can have a big talent but in the other hand , they are ruining it by doing bad illegal stuff . Let s hope he takes a good lesson, do his time , become a gentleman, and improve his poker skills . Nothing is impossible, just believe .