French online poker liquidity sharing could soon be a reality. The country’s Senate has added an amendment to its online gambling regulations that would enable gaming operators in France to share player pools with other European countries. 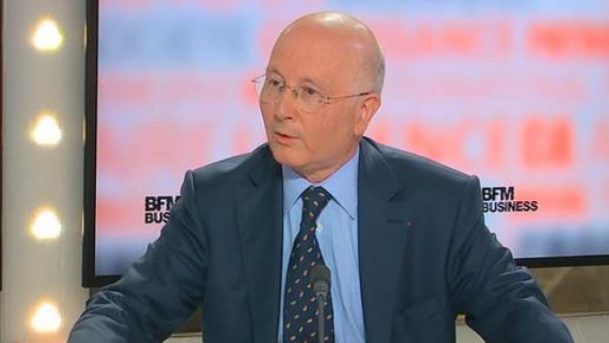 It’s hoped that the move will put an end to the negative spiral for online poker revenue in France, which has been blamed on the self-asphyxiating model adopted by the country when it opted to regulate and ring-fence back in 2011.

Under the current French model, international players are able to play on .fr sites, but players inside France’s borders are restricted from playing in any other player pool. However, with high taxation rates and a somewhat bizarre system that sees a tax levied on every bet on every street in cash games, operators are forced to charge a high rake.

This makes it easy for foreigners to resist the temptation to join. Even worse, it discourages the French from participating in their own market, as the amendment acknowledged this week.

“The steady decline of revenue from online poker games can be explained by the fact that the partitioned French regulated market is abandoned by players, who turn to illegal operators that offer poker tables with global action that are more attractive,” the measure said. “The fact is, the more players a poker table or tournament has, the greater the reward, and the more attractive the site is.”

The revised amendment would allow French online gambling regulator ARJEL to form compacts with jurisdictions within the EU and the European Economic Area (EEA) only, which presumably means that French players will not be pooled with countries like the UK and Denmark, which play in the international pool.

It also stipulates that such compacts may only be formed with jurisdictions offering similar levels of regulatory protection. This makes countries like Italy and Spain a natural fit, as they are both highly regulated, closed markets. Portugal, which has approved new gambling reforms that are open to liquidity sharing and is currently going through the licensing process, is also a potential partner.

The news was welcomed by ARJEL, which has campaigned for several years to have the rules changed.

In 2013, the French National Assembly voted against a similar amendment, with Socialist Party deputy Razzy Hammadi declaring that European shared liquidity would turn online poker into an “uncontrollable ogre eating one market after the other.” Poker was, he added, simply “a little out of fashion.”

The amendments will soon be presented to the National Assembly for approval once again, where it’s hoped politicians have begun to grasp the bigger picture.

Ring Fencing was a bad idea from the git go.

Yep, that is what is going to happen in the U.S. it is a pipe dream to think the full continental U.S. will join there will be states like Delaware that keep things intrastate.