Who is responsible when an individual loses money gambling online? According to Blanche Lincoln, a former Democratic US Senator from Arkansas and counsel to Sheldon Adelson’s anti-online gambling group in Washington DC, easy access to online gambling is to blame. 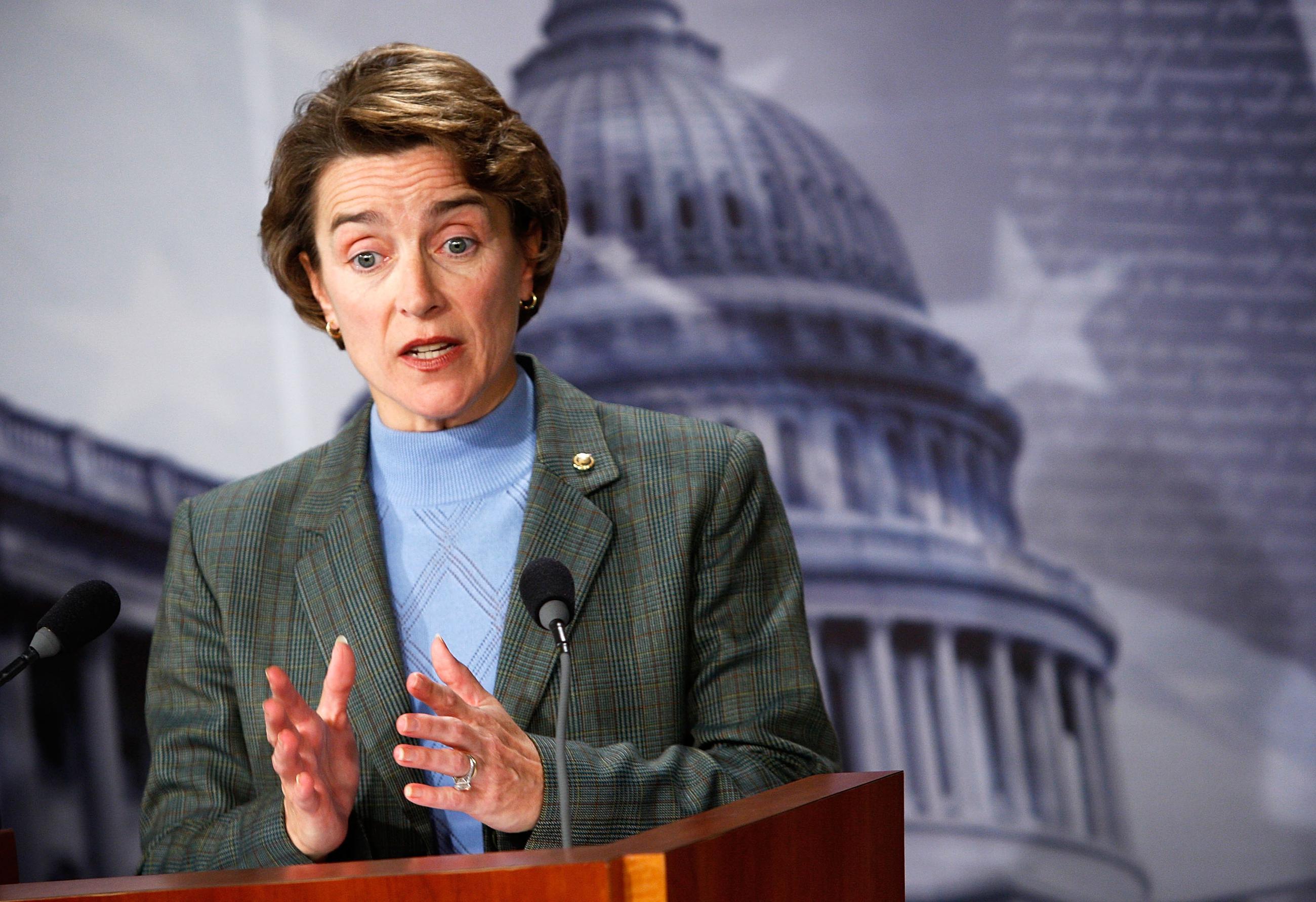 Lincoln, who served in Congress from 1999-2011, penned an op-ed in Sunday’s Financial Times asserting that current federal laws deprive “minors and addicts of protection from the industry’s predatory practices.”

She wrote that she is “tremendously concerned about the rise of online gambling” in the US, particularly after the Supreme Court’s recent ruling to lift the federal ban on sports betting, and relied on arguments that accessibility for minors and problem gamblers is reason to revisit a 2011 Department of Justice opinion that effectively gave the green light to states to legalize intrastate online gaming.

“That decision not only defied decades of legal precedent and circumvented Congress,” Lincoln wrote in her op-ed, “it deprived minors and addicts of protection from the industry’s predatory practices.”

Her contention is that not only are online casinos bad for some people, but also that their advertising and marketing is predatory in nature, luring the most vulnerable children and gambling addicts into a lifetime of financial ruin and misery, or so she implies.

Earlier this year, internet gambling sites in New Jersey, one of three states with active legal online poker games, were caught advertising on websites that target kids and addicts.

The former congresswoman used this as one of her examples for how the online gaming industry preys on children and degens, but doesn’t mention laws in place, such as a 21-year-old minimum gambling age, that already address predatory practices, the effectiveness of responsible gambling initiatives (1-800-BETS-OFF, anyone?), or how technology can help identify both problem and underage gamblers.

Minors can’t gamble on regulated sites without assistance from an adult, and self-exclusion bans that can’t legally be lifted until the exclusionary period concludes are available at every internet gambling site.

These measures are in place to prevent minors and addicted gamblers from making irresponsible decisions.

In 1998, at age 38, Lincoln became the youngest woman ever elected to the Senate. She’d win re-election after her first term, and in 2006 was a strong supporter of the Unlawful Internet Gambling Enforcement Act (UIGEA), which eventually found its way into a bipartisan, must-pass port security bill.

The junior senator from Arkansas was among the 98 who voted unanimously for the bill, creating a law that prohibited businesses from accepting payments in connection with online gambling, essentially making it impossible for real-money gambling sites to operate in the US legally.

Lincoln would lose her seat in 2010 to Republican John Boozman. About a year later, December 2011, the DOJ issued an opinion that said, essentially, the 1961 Wire Act only applied to sports betting, thereby paving way for individual states to determine the legality of online gambling within their own state lines.

In 2014, Lincoln went on to work for casino mogul and GOP megadonor Adelson, as counsel to the Coalition to Stop Internet Gambling in 2014 — an Adelson-funded political activist joint that emerged in step with legislation dubbed the Restoration of America’s Wire Act (RAWA).

“The DoJ can prevent America’s kids from visiting online casinos open 24/7 by revisiting its 2011 opinion as soon as possible,” she wrote. “I urge it to do so with the urgency our most vulnerable deserve.”

Attorney General Jeff Sessions initially expressed some interest in revisiting that 2011 DOJ opinion at the heart of RAWA, but since then has had to recuse himself from all things online gambling after hiring an Adelson lobbyist as his personal attorney for the current Russia investigation.

So now it falls on either Rod Rosenstein or an act of Congress to snuff out America’s emergent online gambling industry. And Rosenstein might be a little busy.

Why cant everyone just stay in their own lane. Seriously let the industry correct itself, if a business is shady or doing shady things the consumers will notice and shift business elsewhere. Sorry Mrs Pens but i find it interesting you work for a casino and decide to take intrest in online gambling again. IMHO I think alot of casinos are paranoid online gambling will take away business. Shame really cause as it becomes legal in certain states those same casinos could offer it and even at the micro level they could make a killing.

Why can’t the they set limits to everyone’s account as a compromise instead of not having online poker at all. We the people would like to make our own decisions.