As Hurricane Irma barrels through the Caribbean, the state of Florida is battening down its hatches in preparation for potentially catastrophic damage. With landfall of the Category 4 or 5 storm expected this weekend, poker rooms are closing, and tournaments are being canceled as Floridians heed their governor’s advice and head north for safety. 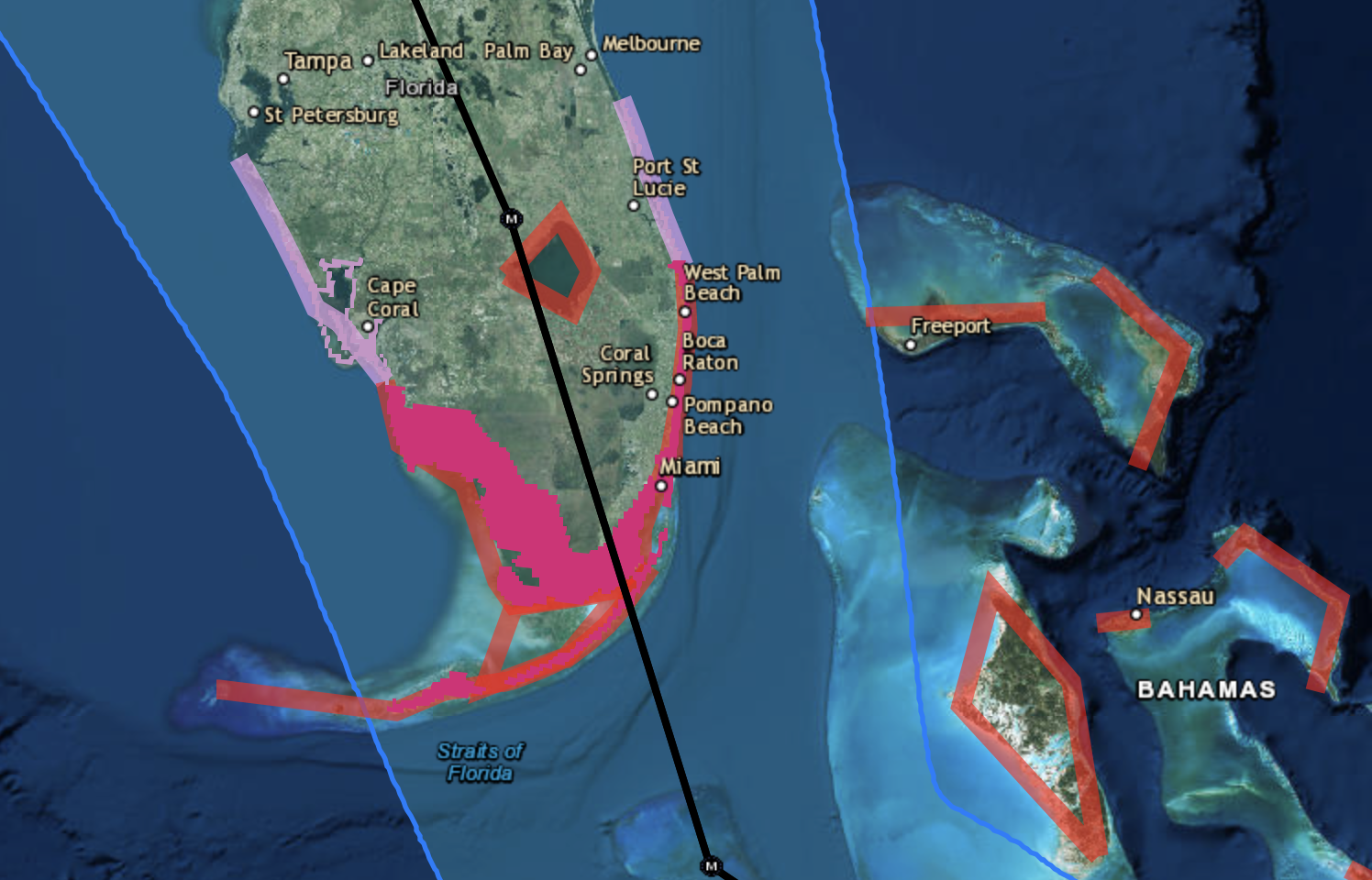 Hurricane Irma has been hammering the Bahamas, Cuba, and parts of the Caribbean the past couple of days and was, in some places, as strong as a Category 5 hurricane. The Weather Channel expects the storm, moving west-northwestward, to directly hit South Florida, the Miami and Ft. Lauderdale areas, as early as Saturday evening with massive rainfall and devastating winds reaching as high as 155 mph.

Roads in Florida are currently jam-packed as many of the 20 million residents flee. CNN referred to the mass exodus as “one of the largest evacuations in US history.”

As of Friday, new hotel reservations aren’t being accepted until at least September 13. Other amenities at the resort will also be closed over the weekend.

Other poker rooms in the Miami-Ft. Lauderdale area, including the Palm Beach Kennel Club, have announced closures beginning Friday.

“I know everyone thinks I’m crazy. But my wife and I are going to be staying in south Florida during hurricane Irma. Half my family left … and half stayed. While I know this isn’t the s[m]artest decision, it’s one that I was lead to by a number of factors. Appreciate every1s … concern and texts. And most of all. Your prayers,” he wrote in a series of three tweets.

Many poker players were critical of his decision, fearing for his safety.

Jimmy Fricke replied, “this is not wise.”

An international WSOP Circuit event scheduled for November 1-15 at Sonesto Maho Beach Resort in St. Maarten has been canceled, as that casino was severely damaged as Irma passed over Caribbean island with devastating impact.

A WPT Deepstacks series that began Sept. 1 at the Seminole Casino Hotel in Immokalee, Florida, has been put on hold. The main event was scheduled for Friday, but now will likely be rescheduled for a yet to be determined date.

“The WPT will work with Seminole Casino Hotel Immokalee to reschedule at a later date and appreciates your understanding,” a note on the tournament’s website read.