A poker player thought he was buying a rubdown at the Seminole Hard Rock Hotel & Casino, but he ended up in a $66,000 shakedown instead. 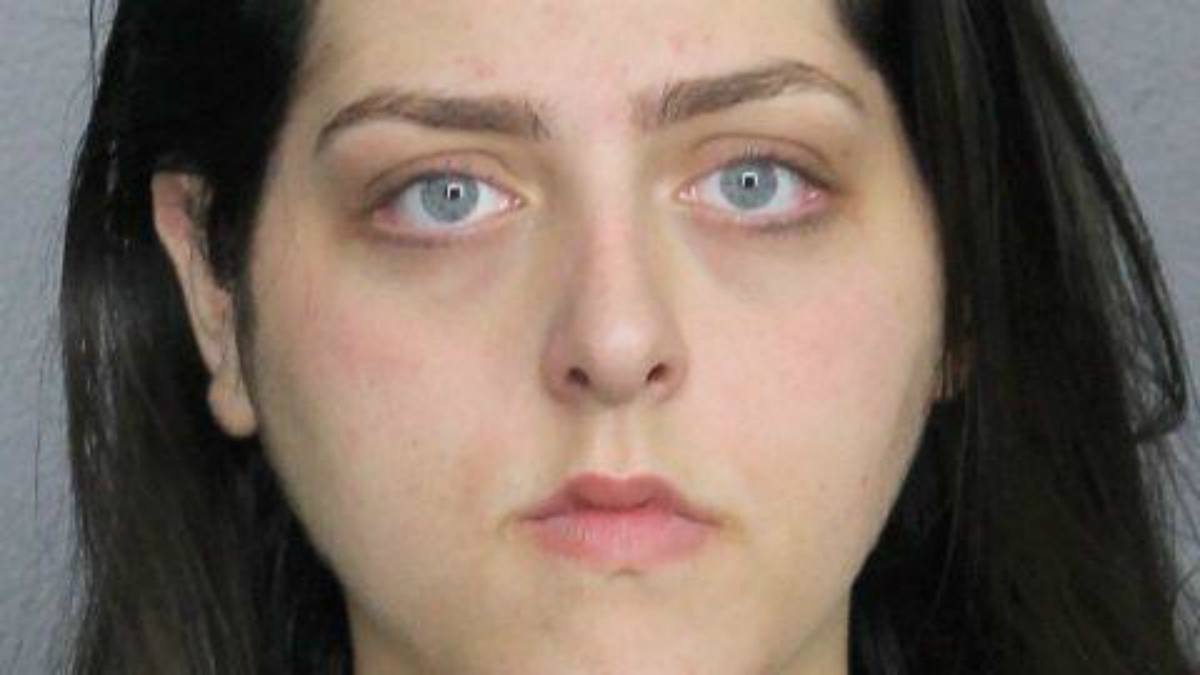 The man, who was only identified as a 52-year-old New Jersey native in the Sun-Sentinel newspaper, had been playing poker at the casino when he was approached by a woman named Cassidy Reign Paris.

The two met in a casino elevator, where the 30-year old woman remarked that the man looked stressed, mentioning that she was a masseuse and offering to join him in his room for a rubdown.

According to the police report, once they were in the room, she told him to take off his pants before joining him in the bed,

The two kissed before the 30-year-old woman started complaining about chest pain, excusing herself to the bathroom.

The next thing the victim knew, he heard the door to his hotel open and close. When he checked his belongings, he found the had been relieved of $10,000 in cash, $6,100 in poker chips, and his Patek Philippe watch, worth $50,000.

It turns out that ripping someone off in one of Florida’s biggest casinos isn’t such a good idea.

Surveillance cameras showed Paris sprinting to the elevators from the player’s room, making a dash for the parking garage via the casino floor.

She jumped into her red car, which police were able to track through a rental company. It turns out the car was loaded with GPS tracking technology, making it easy to find Paris at a Days Inn Motel just four miles from the Seminole Casino.

“Surveillance video is everywhere,” Seminole spokesman Gary Bitner said in a statement. “And combined with a GPS tracker on a rental car, police were able to arrest her the same day.”

Police say Paris admitted to entering the man’s room, although it’s unclear whether she also admitted to taking his belongings. She was, however, charged with committing grand theft greater than $20,000, and her bond has been set at $5,000.

The incident brings to mind a strange string of thefts which plagued the World Series of Poker in 2014.

A number of poker pros took to Twitter to express concern over the alleged theft of personal belongings from their rooms at the Rio All Suite Hotel in Las Vegas where the event is held.

Finish professional player Lauri Pesonen claimed that his laptop had been nabbed from his hotel room while he’d been away playing poker. That was followed by several more players claiming that they’d been relieved of the iPads, wallets and cash that had been left behind in their rooms.

The mysterious thefts were never solved.