The Microgaming Poker Network (MPN) definitely won’t become a standalone poker site, but it will close on a high, thanks to a final series of updates. 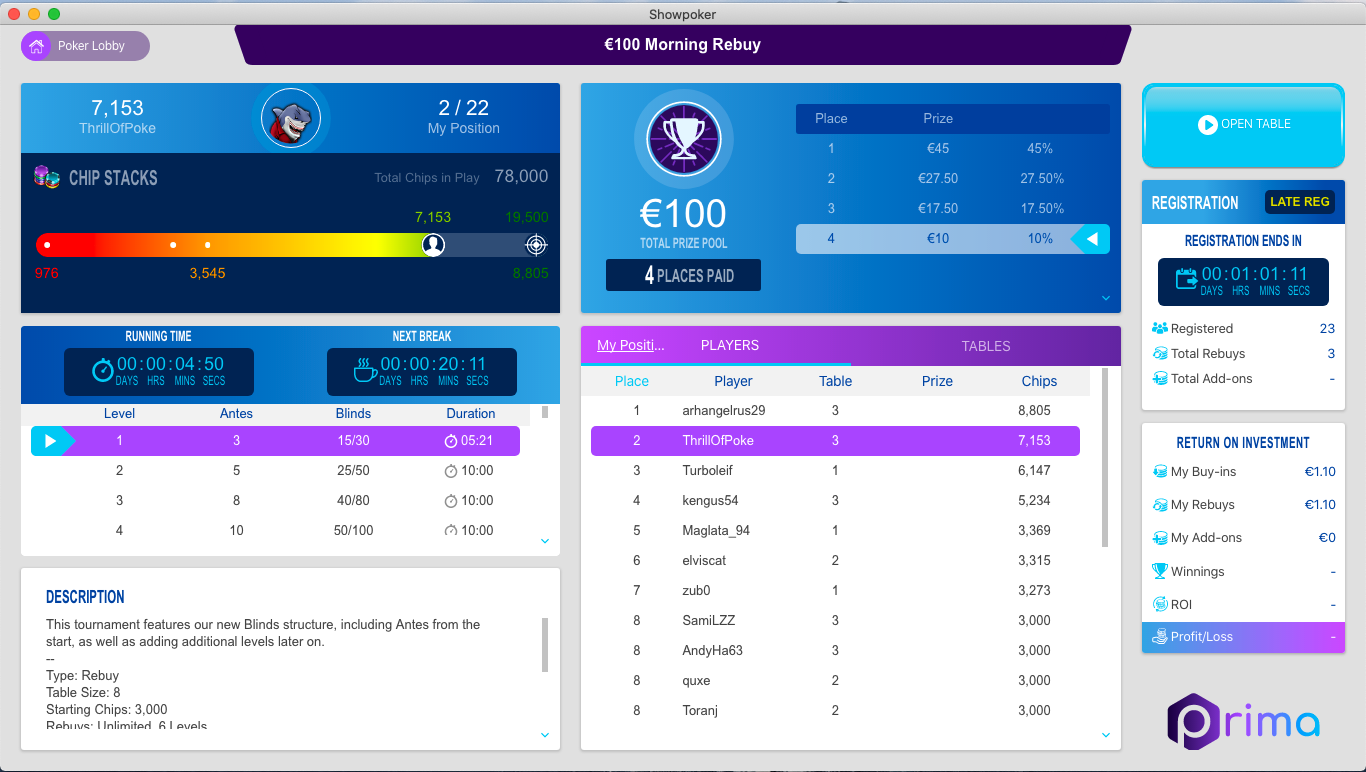 A new look lobby will be the last update players see as the Microgaming Poker Network (MPN) prepares to close. (Image: MPN/TwoPlusTwo)

Following the news that MPN will shut down in 2020, Managing Director of Poker, Alex Scott said the product will sadly cease to be.

Although this was largely expected, a recent forum post put aside any hopes that the platform may live on in a new guise.

“Is MPN going to become a standalone network with no skins? Or is it 100% finished?” conflipper asked.

“No, it’s not. We did consider this during our review and it’s something we would have loved to have done. I’m really sad that the product we put so much work into is just going to go away,” responded Scott.

Addressing other questions, Scott said that many of the other poker sites on the network are still deciding on what to do next.

“It’s too soon to say for sure, most are still deciding. It will be up to them to communicate their decision to their customers nearer the time,” continued Scott.

The plan is to power down the network in Q2 or Q3 of 2020. At that point, all operators will either have to start on a new network, or fade into the ether.

As reiterated by Scott, this will be a decision for each individual company. However, Microgaming will be doing its best to assist their efforts.

Scott also confirmed that players funds will be safe until the network goes offline. In line with that, his forum post outlined the final series of updates that will take place from Nov. 7.

Microgaming Going Out As It Came In

In what he described as the “last ever major release” of MPN’s poker software, Scott listed the highlights of version 43.1:

Along with the above updates, MPN’s focus on game integrity remains in place. In September, Microgaming published four years’ worth of data on bot prevention.

During that time, an average of 7.43 percent of monthly active users were investigated following reports. In his Oct. 24 update, Scott said MPN’s Poker Integrity Team is still reviewing cases and sniffing out where foul play has occurred.

The demise of the Microgaming Poker Network will be the end of an era for the industry. However, with business models changing and a downturn in activity, it’s a necessary move.

For those who remember online poker in the early noughties, MPN will go out on a high and be gone, but not forgotten.