The escalating dispute between Fernando ‘JNandez’ Habegger and Doug Polk reached a new level Monday, as Habegger challenged Polk to a $50,000, winner-take-all boxing match to settle their differences. 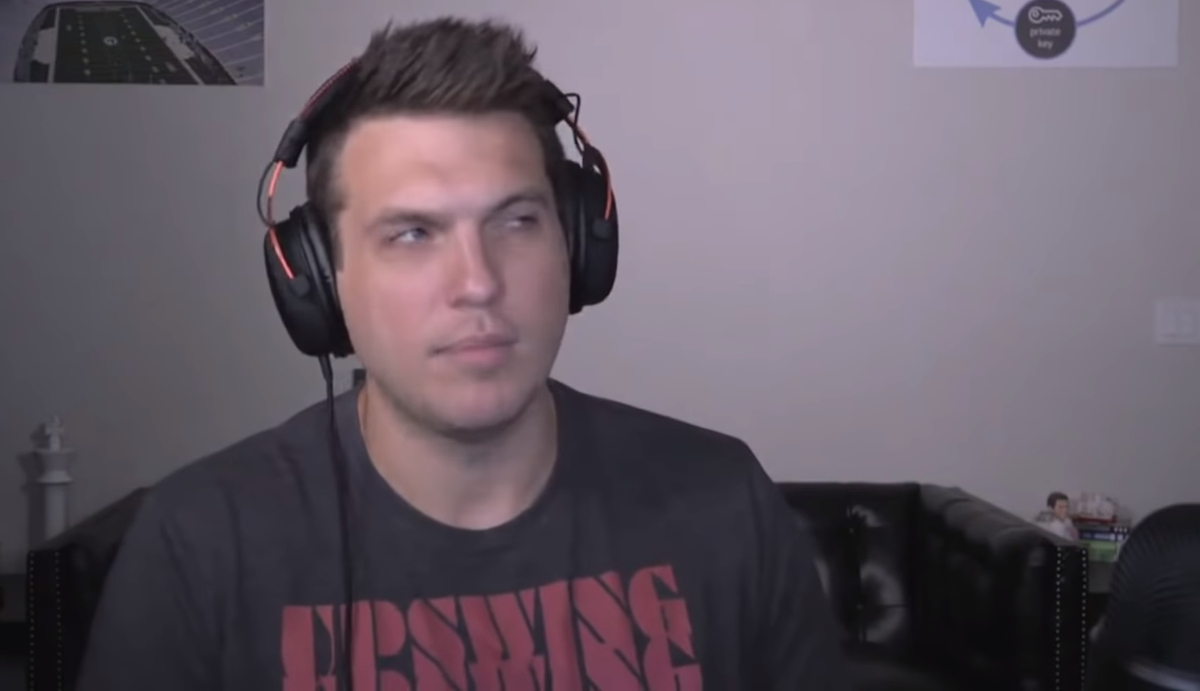 The two men have fired off at each other in videos and interviews over the past few days over allegations that Polk’s Upswing Poker owes Habegger – a former content creator for the company – as much as $100,000.

The feud between the two began with an unrelated issue, in which a forum poster accused Habegger of never paying the poster’s mother for hand knitting scarves for the JNandez Poker training site.

Polk then supported the idea that Habegger may not be the best business partner by detailing his dealings with the Swiss poker pro. According to Polk, Habegger quit Upswing Poker after a year as the site’s resident Pot Limit Omaha coach due to becoming unhappy with his contract. Polk then accused Habegger of “cannibalizing” Upswing Poker’s users for his JNandez Poker training site.

On Sunday, Habegger  posted a video where he made a variety of allegations, including suggesting that Polk still owed him an estimated $90,000 or more for his time at Upswing. Polk swung back with a video of his own, detailing the financial aspects of the Upswing Poker business and the contract with JNandez in hopes of setting the record straight.

But on Monday, Habegger released yet another video, this time issuing an unusual challenge for his former business partner.

“I’m challenging you to a $50,000 boxing match,” Habegger said in his YouTube response. “If I win this boxing match against you, Doug Polk, I’m going to spend the $50,000 that I’ve won and get as many people as I can into the Colossus event of next year’s WSOP. I’m trying to protect the poker industry, and I’m trying to create justice for the situation others have encountered and myself.”

Habegger gave Polk 48 hours to respond to the challenge. That declaration provided plenty of hype of Polk’s appearance later Monday on Joey Ingram’s Poker Life Podcast, particularly as Ingram was also caught up in the drama after Habegger had questioned Ingram’s affiliate deal with Upswing Poker in his first video.

Ingram and Polk talked for about 10 minutes before they got to the topic of the fight, much to the chagrin of a restless YouTube chat audience. When Polk did eventually get to the topic on everyone’s mind, he dismissed the idea out of hand, sarcastically saying that “nothing proves that you’re right like challenging people to a fight.”

“I’m going to disappoint a lot of people here, but I am not going to accept the JNandez challenge,” Polk said. “I know I’m letting some of you down, but I care more about my business and my name in this community than fighting someone.”

There could still be a fight to come for these two former associates – but not in the ring. Polk has said that Upswing is mulling its legal options against Habegger, who in turn says he had considered legal action against the company but decided against it.

I’ll start training box …. why if some poker play challenge me for a fight I did not have to run …. lol … although I see the poker game as a great match ….. Are these provocations real? or just this guy trying to get himself off the tables