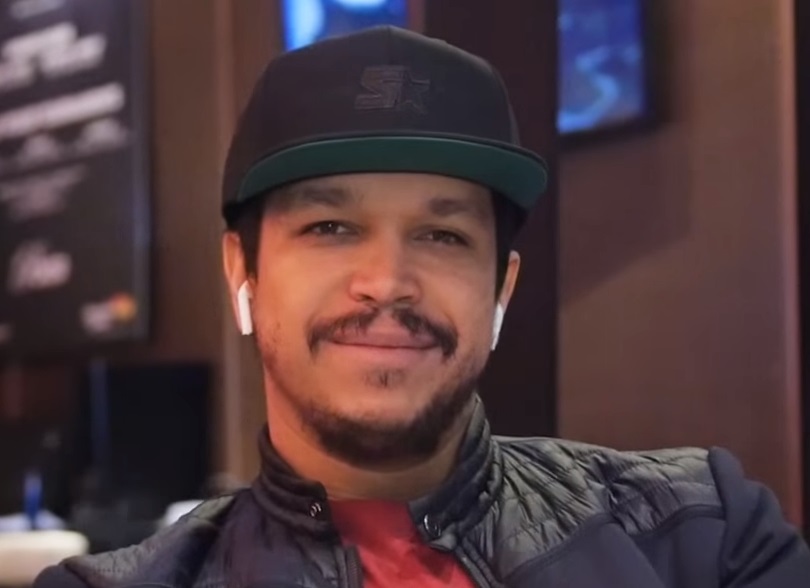 Announced on April 17, the deal will see Ramos give the online poker start-up a global presence. As well as a Latin American fanbase, the Brazilian is known as a mixed games specialist.

Between his affinity for non-Hold’em variants and a career that spans more than a decade, Ramos has racked up $2.5 million in live earnings.

Ramos to Connect with Community

In his new role as Players Come First ambassador, the man known as Mojave help to uphold the site’s player-friendly focus.

“As a poker ambassador, I always have to look out for my community first. We will have great opportunities for everyone who loves poker and wants an option where players can be heard,” he said in an April 17 press release.

Although Players Come First Poker is entering a competitive market, it’s looking to capitalize on an ongoing trend. Following complaints about how certain parts of the industry have evolved, player power has taken hold.

In January 2019, Partypoker introduced a “player panel” to improve its links with the community. Using high-profile players such as Isaac Haxton, the operator has taken on board comments from players and shaped its innovations accordingly.

Looking to capitalize on this player-centric dynamic, Players Come First will use Ramos to build bridges. These bridges may be crucial as the site’s new network is about to lose one of its biggest brands.

After 13 years of service, RedKings Poker recently announced it will cease operations on April 28. Although it hasn’t said why, falling revenue is likely the reason.

As it stands, MPN is ranked 15th in the world by daily traffic reports. This, coupled with tighter margins for online poker, has caused the longstanding brand to reassess its options.

Indeed, with RedKings Casino staying open, the implication is that MPN may not be as profitable as it once was.

For its part, Players Come First already has a casino and sportsbook. It also plans to roll out an online bingo platform in the near future.

However, it will also be hoping Ramos can connect with the poker community to help build a site players want to be a part of.

I’m a bit suspicious in talking about Mojave, I honestly find his game a little low on the current high level of Poker.
MPN is an easier and smaller room to play, maybe have better results, since in the PS did not have much return in the last years.
Anyway, good luck!