Feds Decide Not to Push Back Against Paul Phua Case Dismissal 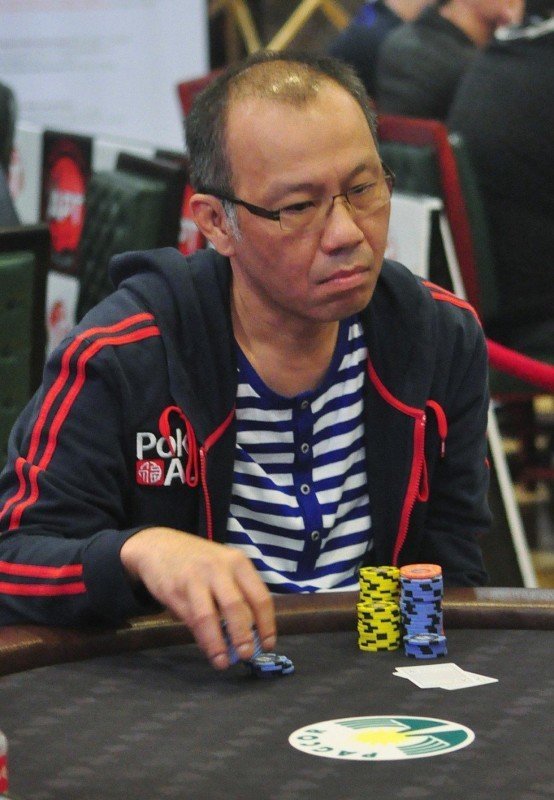 Paul Phua can finally  go back to focusing on poker after federal prosecutors decided not to challenge the recent decision to dismiss his case. FBI evidence had been thrown out as obtained illegally in the matter. (Image: scmp.com)

Paul Phua, the high stakes poker player and multimillionaire businessman from Malaysia, is finally in the clear after federal prosecutors decided not to contest a recent decision by US District Judge Andrew Gordon in Las Vegas.

On June 2, 2015, Judge Gordon ruled that the bulk of the FBI’s evidence gathered during a July 2014 on Phua’s luxury villas inside Caesars Palace in Las Vegas must be dismissed.

Although federal prosecutors was initially confident they would be able to secure a conviction against Phua and his associates for running an allegedly illegal sports betting operation using this evidence, the case ultimately fell apart because of the way the FBI gathered its information.

Posing as IT technicians working for Caesars, two FBI agents interfered with the Internet connection to Phua’s villas before explaining that they needed to gain entry to the room in order to fix the problem. Once inside, agents collected some initial evidence before returning to arrest Phua and confiscate his computer equipment.

With this evidence in hand, the agency felt confident that it could secure a conviction against Phua and his seven associates, who the Bureau claimed were responsible for an alleged illegal online sports betting operation worth many millions held during World Cup 2014.

However, as the trial played out over a number of months, a string of claims and counterclaims were made against Phua, one of which being his role as a security advisor to the Malaysian government (something later disputed). Phua maintained his innocence throughout, with his trusty legal counsel David Chesnoff at his side.

In fact, even after some of his associates pleaded guilty to lesser charges, Phua fought the case and managed to walk away without charge on June 2 after Judge Gordon decided that the evidence against Phua had been obtained illegally.

Although that ruling left Phua in the clear, it wasn’t the end of the case, as prosecutors still had a 30-day window in which to file a notice of appeal. Some initially thought the feds would exercise this option; however, when pressed for an update by the Las Vegas Review-Journal, a spokesperson explained that no appeal would be forthcoming.

No Appeal Good News for Phua

In a statement, Nevada US Attorney Daniel Bogden explained that, while not happy with the decision, prosecutors won’t be seeking to reopen the case with an appeal.

“We disagree with Judge Gordon’s decision [but] the government will not be appealing … to the Court of Appeals for the 9th Circuit,” noted Bogden.

After learning of the decision, criminal defense attorney Chesnoff stated the obvious: that Phua was happy with the latest news.

“On behalf of Mr. Phua … we are pleased that the wisdom of Judge Gordon’s decision is not being challenged,” said Chesnoff, who is currently handling a plea agreement for Bitcoin-site Seals with Clubs former operator Bryan Micon in another high-profile case involving a poker player.

Phua left the States a month ago, immediately after the case was initially dismissed. Whether he’ll be returning any time soon now that he is free and clear is anybody’s guess, but we are guessing no Caesars villa rentals will be in his immediate future.