Fairplay Launches Website Featuring Video from Rob Yong, But Little Else So Far

Fairplay, the initiative launched by Partypoker partner Rob Yong with the stated goal of protecting the safety of the poker community, now has a home on the web thanks to a website that launched last week. 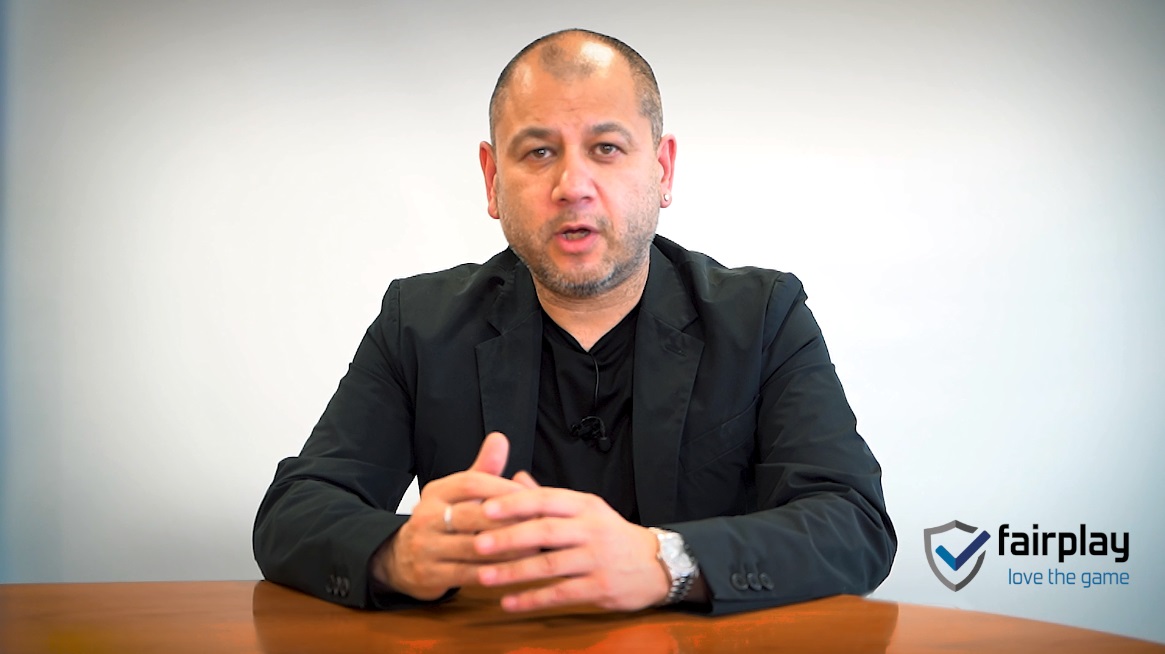 Rob Yong envisions Fairplay as an independent body that can help stamp cheating out of live and online poker. (Image: Fair-play.org.uk)

For the moment, there is little information included on the Fairplay site, though there is an introductory video from Yong and some hints as to the direction that the organization might take.

Yong, who is also the owner of the Dusk Till Dawn casino in the UK, has been active in efforts that he believes will level the playing field at Partypoker. That strategy has included some controversial moves, like the elimination of downloadable hand histories – rules that are meant to give recreational players more of a fighting chance against professionals on the site.

The concept behind Fairplay is similar, though it focuses on game integrity at both online and live poker rooms.

“The objective of Fairplay is to eliminate, as much as possible, the use of bots in online poker, cheating and collusion in online poker, and also any cheating in the live poker environment,” Yong says in the video posted to the Fairplay site.

The elimination of bots has also been a point of emphasis for Yong at Partypoker. The site has publically announced several waves of account bans in recent months in an effort to eliminate bot play from its poker room.

In the video, Yong suggests that an independent organization like Fairplay could make it even easier for operators to remove bots from the online poker community.

“I want to invite online poker companies, live casinos, and live poker tours to share information together for the benefit of the game,” Yong says. “For example, let’s say somebody is caught using bots on Site A. They would supply the names of those offenders, and then the rest of the members of Fairplay could a) stop those people from joining the sites, or b), actually ban them if they are currently playing on them.”

This sort of information sharing would be a critical component of Fairplay, which means that the ability of the organization to make a difference in the poker community will be strongly tied to the size and number of poker organizations who choose to join.

Duthie Announced as First Board Member

While nobody has publically signed on to the organization just yet – for all intents and purposes, Fairplay has yet to launch in any real manner – it’s hard to gauge how much interest is out there, though it seems fair to guess that Partypoker would be the first major operator to sign up. But Yong doesn’t want his site or any other existing brand to dominate the organization.

In the meantime, though, Yong says that his connections in the poker industry put him in the ideal position to get Fairplay off the ground. One board member for the body has already been announced: European Poker Tour founder John Duthie, who now also serves as the president of Partypoker Live.

Sounds like Yong is doing a good job, he has high goals and Fairplay is shaping up to be a decent poker site. It sounds like he is trying to fix the site to be the best of what a poker site should be. He is trying to get rid of undesirable things on it that plague other site.
Kudos to him and when Fairplay is p and running , I will check it out 🙂