The Las Vegas eSports community welcomed a new event that’s giving gamers a chance to compete on a national scale, and poker players a chance to test their skills in a new arena. 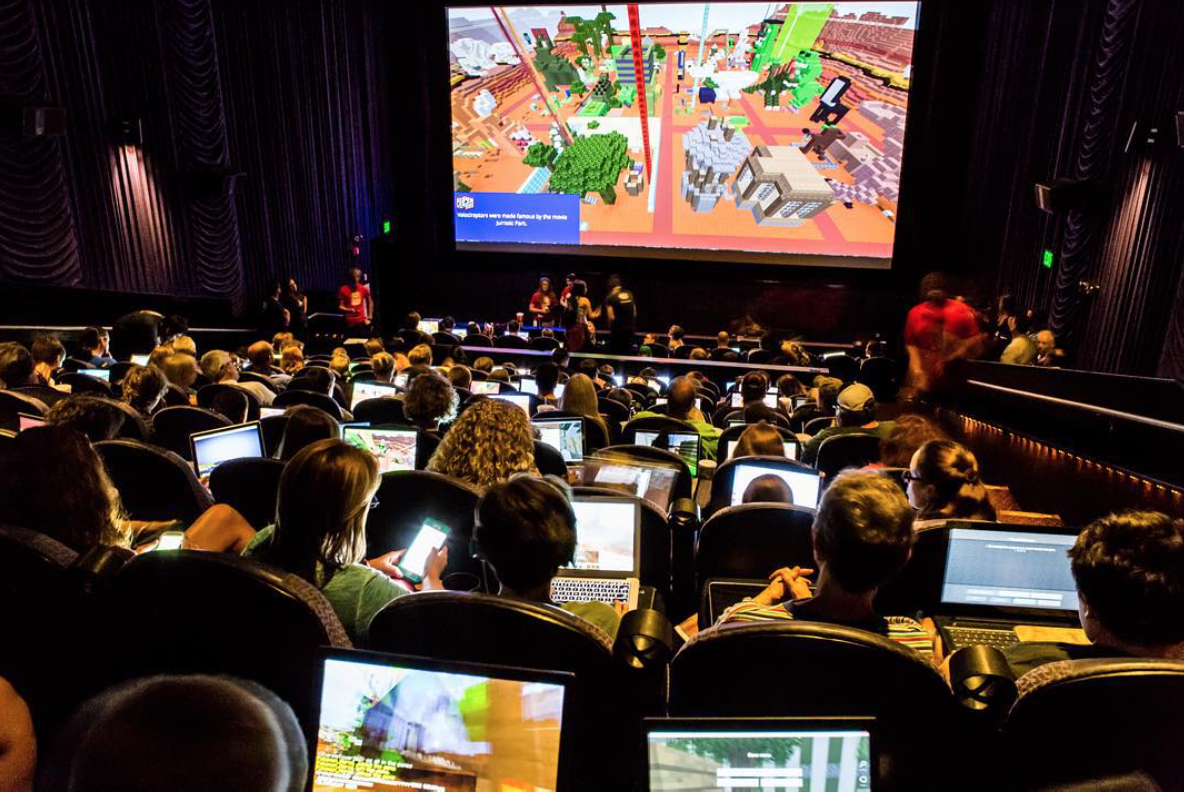 Super League Gaming has expanded into Las Vegas, giving poker players a chance to qualify for a “theater team” that will compete in tournaments around the country. (Image: ESports Observer)

Following a recent push to expand into new states, amateur eSports organization Super League Gaming held a series of qualifiers for the second season of its national tournament. Much like satellites to poker events, amateur players from across the region were invited to compete or a spot on a Las Vegas team called the Wildcards. 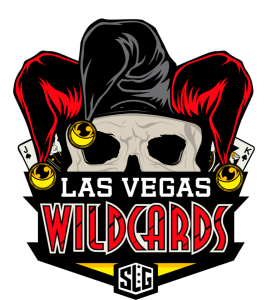 Las Vegas is now one of 12 cities with a competitive eSports team. (Image: Super League Gaming)

Costing just $5 to enter, the online tournaments were open to anyone from the greater Las Vegas area and ran between July 21 and July 24 at the movie theater at the Santa Fe Station casino. Those that made it through the qualifying rounds earned the chance to represent Las Vegas in the next Super League Gaming tournament that will pit 12 teams against each other in Minecraft and League of Legends competitions.

A key reason Super League Gaming chose Las Vegas as its 12th regional team was due to the popularity of the emerging “sport” among local players. UNLV, for example, has their own university eSports teams, and different venues in the area have shown an eagerness to get involved with the eSports industry.

Over the last few years, professional poker players such as Daniel Negreanu have tested their skills against in a variety of competitive gaming events. Beyond Negreanu’s venture into the world of Hearthstone tournaments, gamers have also crossed over into the poker world.

This synergistic relationship has benefited the poker community in recent years, but now it could be set to help the eSports gaming community. With more poker players now aware of the crossover skills between what they do and what professional gamers do, there’s a greater willingness to try something new.

Organizations such as Super League Gaming hope Las Vegas can help them expand their player base. In addition to attracting seasoned gamers to Las Vegas, events such as the SLG qualifiers stand to appeal to poker players seeking new challenges and have always enjoyed mastering all varieties of competitive games.

Although Super League Gaming’s national event won’t be hugely lucrative, it could provide a steppingstone to something with larger prize pools. Indeed, a recent Major Krakow event in the Professional Gamers League saw teams from around the world compete in a $1 million Counter-Strike: Global Offensive tournament.

Despite being a world away from poker in terms of the action on display, many of the core skills needed to thrive in the gaming world are also apparent in poker. This, plus the allure of $1 million prize pools, could be enough to see more Las Vegas poker players take part in events such as Super League Gaming in the near future.