An inquest into the death of British poker pro Emma Fryer has returned a verdict of death by road traffic collision. 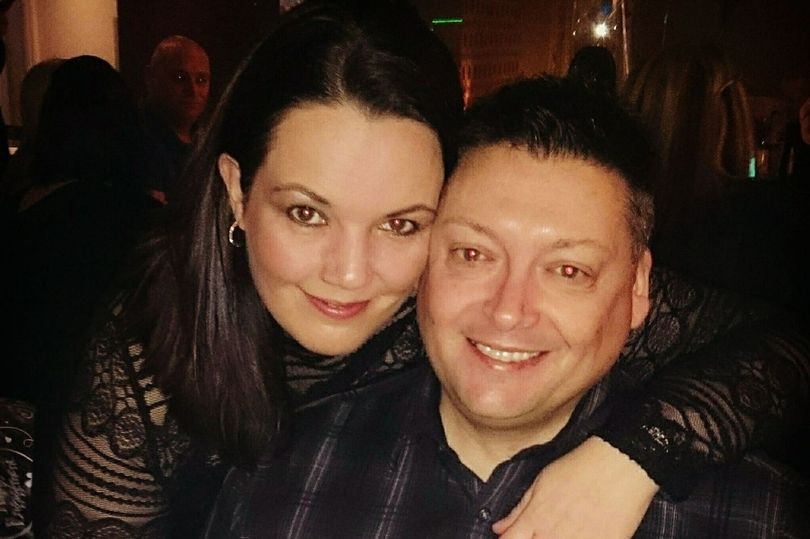 An inquest into a 2017 incident involving British poker pro Emma Fryer has concluded it was death by road traffic collision. (Image Stoke Sentinel)

Reviewing the 2017 incident, coroner Peter Sigee heard testimony from Fryer’s family. Detailing the reason her daughter was in the Czech Republic, Sheila Waring said the rising star was “riding a rich vein of form.”

Fryer was attending the World Series of Poker Europe (WSOPE) after winning £47,500/$63,000 inside UK card room Dusk Till Dawn. Buoyed by that result, the Stoke-on-Trent native left her job to focus on poker full-time.

The WSOPE was to be her breakout event but tragedy struck after the car she was riding in collided with a concrete post.

In a testimony provided to the coroner, driver David Nelson said the pair left Kings Casino Rozvadov and headed back to their accommodation. Using the satnav on his phone, he recalls the fog was thick as they merged onto the highway.

“While driving, I saw a sign for a roundabout, but there was no warning from my satnav, so I hit the brakes. The car skidded around about 180 degrees and we hit a lamppost,” explained Nelson.

Neither occupant died on impact and Nelson told the inquest that he passed two alcohol breathalyzer tests as the scene.

“The front windscreen was cracked and Emma was leaning on her airbag complaining that her nose was bleeding. A man passing by helped us out of the car and he spoke a little bit of English,” Nelson continued.

Fryer died from her injuries three days later and Nelson was subsequently charged with the local equivalent of death by careless driving.

Upon receiving legal advice, Nelson isn’t seeking to appeal the conviction and the case has been marked as resolved. In the UK, the incident will go down as “death by road traffic collision” following the March 13 inquest.

Inquests are designed to establish the facts of a case and establish how a death occurred. These hearings don’t necessarily lead to a prosecution and, in this instance, the matter will now be put to rest.

For the family and those close to Fryer, clarity over the cause of death will provide some comfort.

As it often does, the poker community has since railed round in support of their own. In the same way US players have hosted memorial events for Chad Brown, British pros organized a poker tournament in honor of Fryer.

Taking place at Stoke’s Genting Casino, the 2018 event was a chance for the community to pay its respects to a player affectionally known as the “Poker Queen.”

Probably after the accident, it was necessary to go to a medical institution and get qualified help, and not to aggravate the concussion with further use of alcohol and perhaps something else. All this says only that poker players are as irresponsible in life as other people. Mourn the loss.

The road conditions (beyond “heavy fog”) would be crucial to understanding why/how a driver completely loses control while braking. Regardless, the driver was going too fast for the unnamed conditions. Was Ms Fryer hospitalized after the accident? What were her injuries? Did she die in hospital?