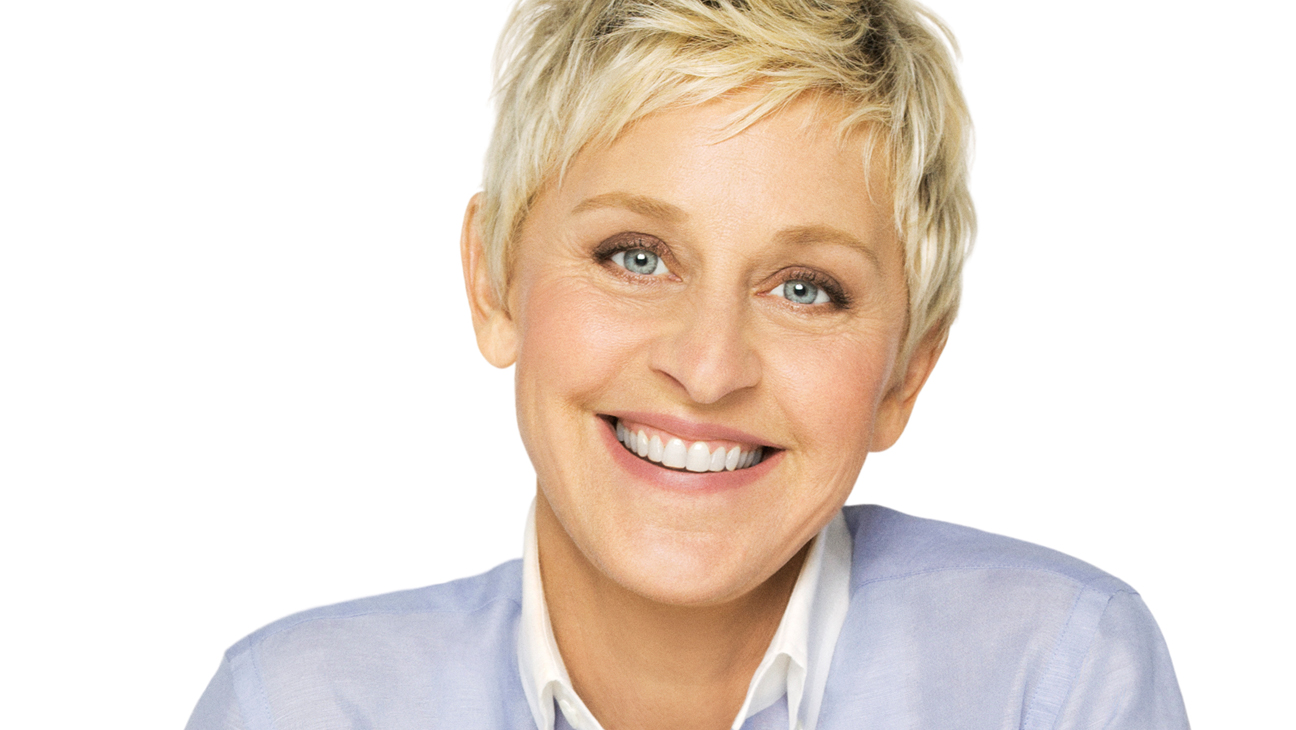 Probably not. But celebrity gossip website Radar Online reports that the host of the popular “Ellen” show is a “mean” host of an exclusive celebrity card game and often “loses her temper.”

The accusations against DeGeneres, known as one of the friendliest and most generous celebrities, are unsubstantiated. Gossip Cop, another celebrity gossip website, claims the report is false, and the accuser provides questionable evidence.

If you’ve ever watched Ellen’s daytime television show, you probably notice the host has a fun and bubbly personality. But, Radar Online suggests she’s a different person behind closed doors.

According to Radar, DeGeneres is running her own “Molly’s Game,” a book and movie based on the illegal Hollywood card games hosted by former skier Molly Bloom.

Unlike Bloom who used her charm to keep her players happy, Radar Online’s source claims Ellen “loses her temper” and “people are terrified” when something goes wrong during the celebrity high-stakes cash games she hosts.

“Ellen is extremely selective about who she invites to the table,” the source told Radar. “But once you’re in, you’d better be ready to handle her massive mood swings.”

Radar’s “staff” reporter (no one wanted to put their name behind this story) said DeGeneres “threw a tantrum” during a recent game after the players were “unable to keep up with the high-stakes pots,” whatever that means.

But the accusations have been disputed by Gossip Cop, which claims to have checked with a “source close to the situation” who dismissed the tabloid report as “nonsense.”

Gossip Cop, however, wrote that Ellen does occasionally invite friends over to play poker. But the entertainment website adamantly denies she’s some evil, mean-spirited host who throws temper tantrums.

Radar Online is owned by American Media, Inc., the same company that owns the National Enquirer, one of the longest standing tabloid newspapers known for making bogus claims about celebrities and politicians.

If Ellen truly is hosting high-stakes games at her home, it wouldn’t make sense for her to verbally abuse players. Molly Bloom charmed her guests because she wanted them to keep coming back or the game would eventually die.

But, apparently, Radar’s crack staff of investigative journalists are convinced treating guests like garbage is good for business.

There may just be a grain of truth to this report. Though unsubstantiated, I’ve read an account of an insecure and violent temper at home against her wife, Portia de Rossi, especially after being intoxicated.

That account is a one off I read and has a chance of not being true at all but this allegation also describes similar behaviour.

She smells somehow Divergent! Nothing bad about her will surprise me!