Eli Elezra, once a regular on poker shows such as High Stakes Poker, had an opportunity to win his first major tournament since the 2015 WSOP on Monday. He came close, but oh-so-far, when he lost in a heads-up battle with Sean Yu, however. 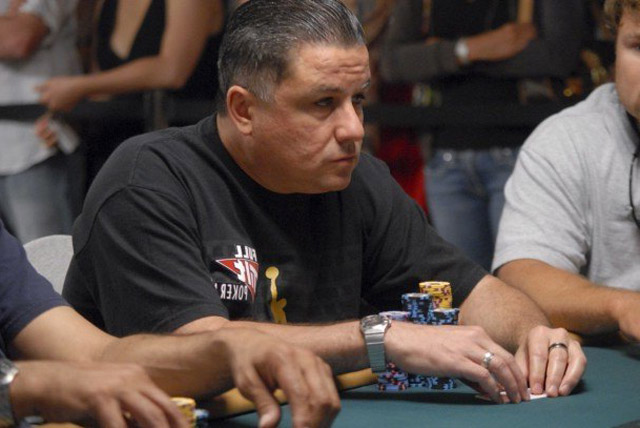 With a circuit ring up for grabs in the WSOP Circuit Main Event at Planet Hollywood in Las Vegas, the Israeli was unable to hold onto a small lead at the beginning of heads-up play. Yu, now a two-time Circuit winner, had the game and the cards to take down Eli. In doing so, he won $170,286. The runner-up spot paid $105,281.

He hasn’t been the last man standing in a tournament for more than a year, but Elezra has been quite successful in major events recently. At the 2016 World Series of Poker, the poker pro cashed 10 times, including a final table appearance, with a few other deep runs to boot. He also earned a min-cash in the Main Event for 889th place.

Over his lifetime, the Israeli has more than $3 million in live tournament winnings. His biggest score to date came 12 years ago at a World Poker Tour event in Las Vegas for just over $1 million. Since then, he has numerous cashes, but hasn’t topped the $200,000 mark in any tournament. Eli has long been a high stakes cash game player, so tournament events aren’t his only bread and butter.

Recognition to the Champ

Eli Elezra may have more name recognition than Sean Yu, but that doesn’t mean he’s a better player. Yu focuses on the lower stakes tournaments, mostly in the $200 to $1,500 range, whereas Elezra has competed in the higher buyin events.

In total, Yu has just a shade under $1 million in live tournament winnings. That’s even more impressive when you consider the tournaments he plays have low buy-ins. And Monday night wasn’t his biggest win, either. In a WPT500 event at Aria in Las Vegas, he won $260,000 for first place out of 3,599 entrants. There were 528 players in the recently completed WSOP Circuit tournament he won.

ESPN will begin airing the WSOP Global Casino Championship on Tuesday night at 8 EST with two episodes. The network’s Main Event coverage kicks off on September 11. Tournament highlights will air weekly, leading up to the final table on October 30.

During the early 2000s poker boom era, ESPN aired Circuit events like the one where Elezra and Yu duked it out. But changes in demographics and interest has reduced the network’s coverage to only a smattering of World Series events now.