Edward Norton may have been involved with the most iconic poker movie of all time but the Rounders star is a fan of an old industry adversary. 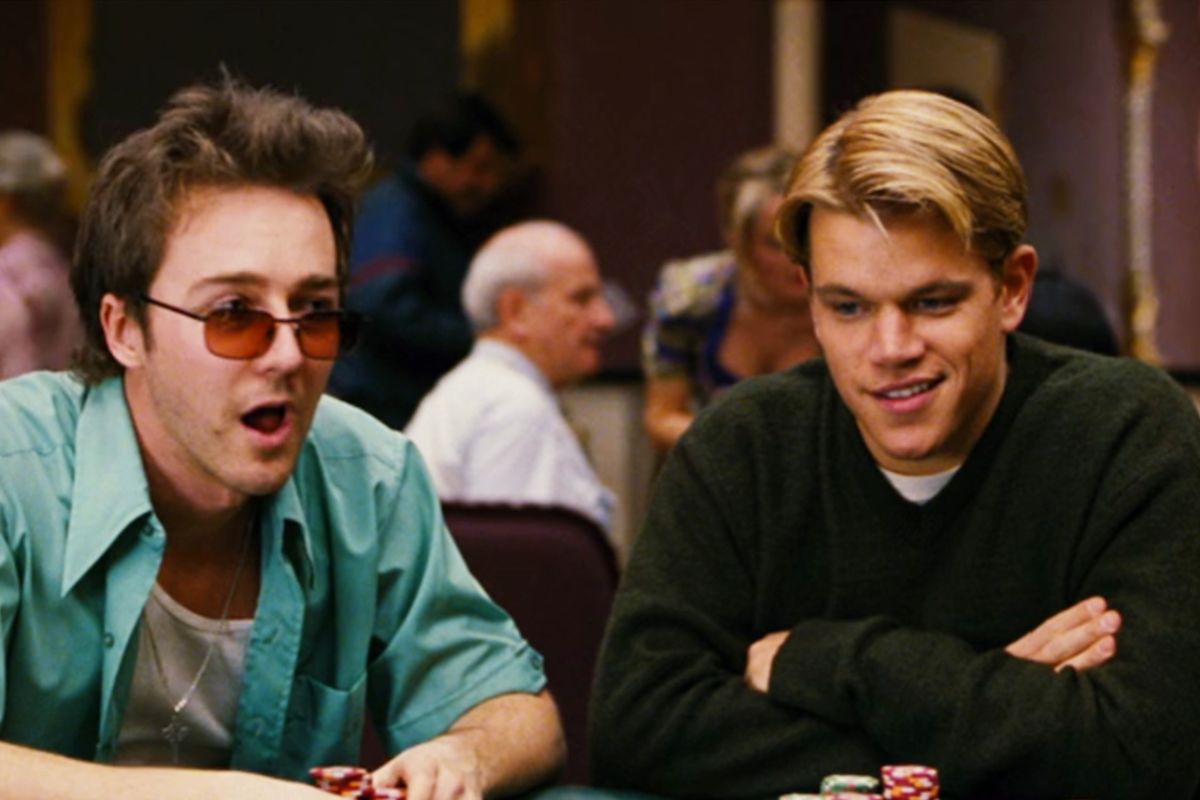 As a resident of New York for the last 30 years, Norton gave his take on Bharara’s career, saying he was a fan of Preet’s show, as well as his work as a federal prosecutor. Although the shutdown of US online poker sites on April 15, 2011, wasn’t mentioned specifically, Norton made it clear that he was more than familiar with Bharara’s role in it.

Opening the segment, Norton declared his admiration for Bharara both now and during his time as US Attorney for the Southern District of New York.

“It’s a pleasure [to be on the show] and, as you know, but I want to say, I am a fan. I was a fan when you were our US Attorney and I really followed the work you did,” Norton said on Stay Tuned.

Bharara was quick to make light of the praise, implying Norton had been directed to say nice things. However, the poker player doubled down and confirmed he’s said many times in the past that he “appreciated” the way Bharara used his time in office.

The somewhat gushing opening gambit may come as a surprise to poker players.

Bharara’s name has become synonymous with Black Friday. Using federal law as leverage, the former US Attorney for the Southern District of New York was able to obtain a felony indictment for UIGEA violations.

As well as breaching the Unlawful Internet Gambling Enforcement Act (UIGEA), the founders of PokerStars, Full Tilt and Cereus were charged with violating the Illegal Gambling Business Act.

“As charged, these defendants concocted an elaborate criminal fraud scheme, alternately tricking some U.S. banks and effectively bribing others to assure the continued flow of billions in illegal gambling profits,” Bharara wrote in the 2011 indictment.

The case led to PokerStars, Full Tilt, UltimateBet and Absolute Poker shutting down in the US. Those named in the indictment, including PokerStars’ Isai Scheinberg and Full Tilt’s Ray Bitar, eventually agreed plea deals.

Ultimately, Black Friday rocked the poker industry, not just in the US but around the world. For players closest to the event, it not only cost them their bankrolls in many instances but took away their livelihood.

Although much of the damage caused has since been rectified, Bharara’s actions have had a lasting effect. Given Norton’s portrayal of Worm in Rounders earned him kudos with the poker community, some may be surprised he has such affection for the former US Attorney.

In fact, thanks to the book Molly’s Game, we know that Norton is more than just a fan of poker on screen. Alongside Hollywood’s elite, including Matt Damon and Tobey Maguire, Norton was a regular in the underground games hosted by Molly Bloom.

Of course, his statements regarding Bharara’s time on office were sweeping and he may have a different take on the poker situation. Moreover, Bharara did many other things besides shutting down online poker in the US during his time in office.

More recently, Bharara’s notoriety came when he was fired unceremoniously by Donald Trump after being asked to stay on board and keep leading the Southern District of New York.

After leaving the federal government, he joined the faculty at the New York University School of Law and launched his podcast, which regularly gives commentary on legal matters of the day and has guests such as Norton.

It is unfortunate that Norton regards Bharara in that way. In reality when Preet Bharara’s Manhattan DOJ office launched the April 15th 2011 online shutdown many inside the DOJ in Washington DC were not happy about it and this included the White House. His actions were viewed as an over-reach for an industry viewed as a victimless operation. Bharara’s legal premise for the shutdown was online poker operators were violating the ambiguous 2006 UIGEA, a statute that remains unclear and debatable by the justice and legal community.

It wasn’t until weeks later that discrepancies surfaced in the mismanagement of players funds by Full Tilt which provided vindication for Bharara within the justice community and silenced critics because now he had ‘criminals’ he could parade to the news media.

If it were not for Full Tilt’s moronic mismanagement of funds the impact of the then perceived over-zealous action’s of Bharara’s office would have been entirely different.