William Kassouf played a costly game of roulette this past weekend. The polarizing poker pro allegedly says he was drunk when he swiped £100 chips from a friend at a Grosvenor casino in England. His behavior led to a permanent ban from the casino and a loss of sponsorship. 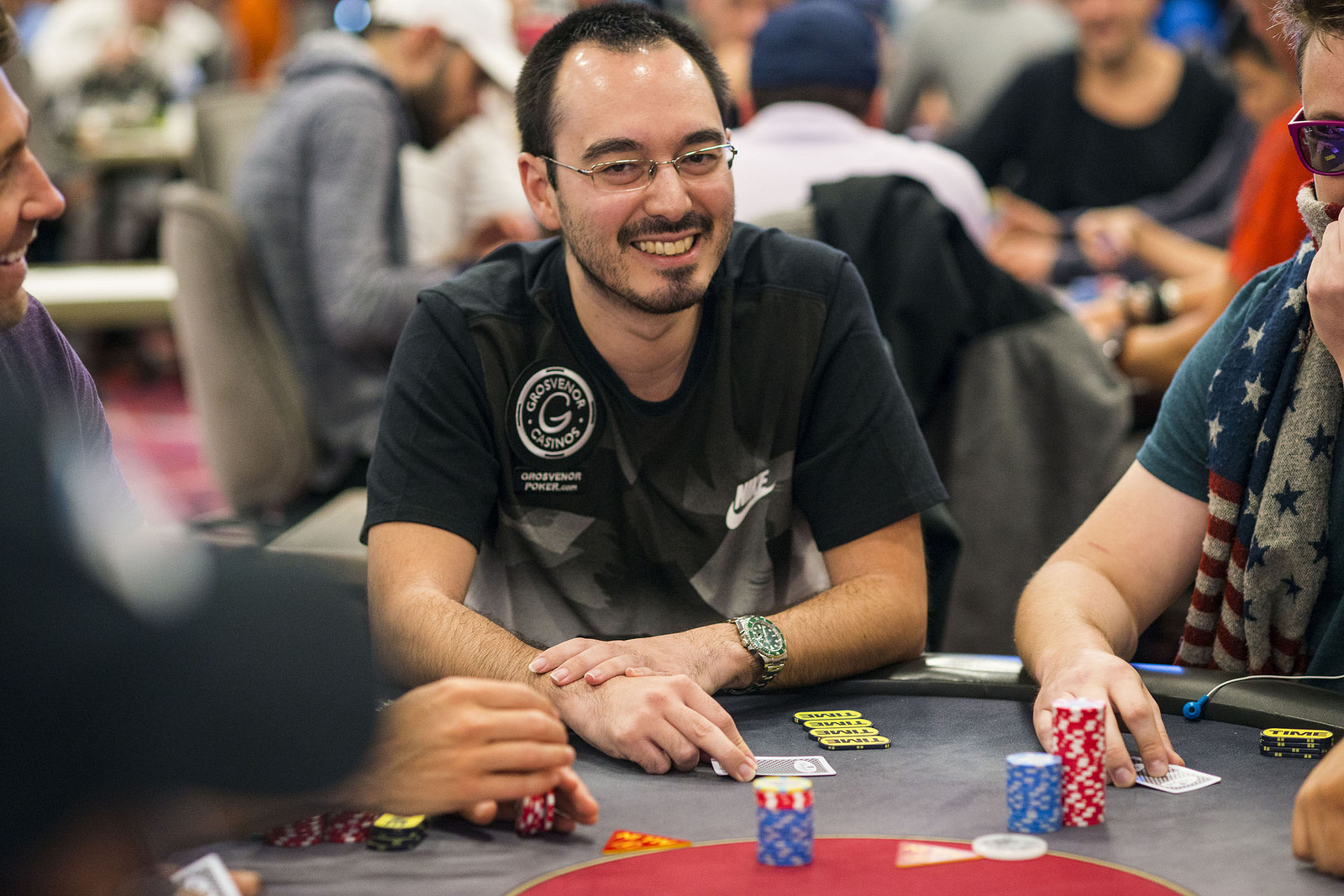 Kassouf will no longer represent Grosvenor, a gambling brand with 55 casinos across the UK. He issued a public apology for his actions on Twitter and Facebook.

Shaun Deeb spread the Kassouf rumor before the apology was released. The poker pros have been feuding over comments Kassouf made about Deeb’s wife since the WSOP Main Event.

Kassouf burst onto the poker scene during the 2015 WSOP Main Event when he finished 17th for $338,288. He received heavy criticism from many poker fans for constantly tanking and talking during hands.

He even received a penalty for badgering his opponent during a hand. The Main Event wasn’t the only time Will has used questionable behavior. During a “Live at the Bike” session, he slow-rolled an opponent with quads. And, this past summer, he feuded with Deeb during the Main Event for allegedly hitting on Shaun’s wife.

Kassouf’s actions this past weekend certainly won’t help his image. A 2+2 forum poster shared a Facebook screenshot from an unknown individual who was part of Kassouf’s group at the casino.

He wrote that everyone in the group was drunk and said one of the friends had won £2,800. Kassouf, he alleges, began pocketing some £100 chips from his friend. As expected, that caused an argument within the group.

The friend said they didn’t want their friend to lose his Grosvenor sponsorship over the shenanigans. But, he claims, casino staff overheard the conversation and told management. That’s when Kassouf and the casino spoke and agreed to mutually part ways.

It is with great sadness that I write the following statement but I feel it necessary to clarify the situation now that I’m at liberty to do so. pic.twitter.com/x7vvhTMMUE

Kassouf apologized on social media for his behavior. He admitted to being intoxicated while playing roulette and said he “made an error of judgment which I greatly regret.”

“As a result of this embarrassing incident, my sponsor, Grosvenor Poker and I have agreed to mutually part ways,” he wrote in a social media post. “I would like to take this opportunity to thank everyone I have worked with at Grosvenor Poker for all they have done for me and I’m proud to have been part of Team Grosvenor.”

Kassouf will “accept the consequences” of his actions. The poker pro apologized to his friends, family, and fans. He said he will continue to bring “fun and entertainment” back to poker despite this recent incident.

But there are many in the poker community who don’t find his act “fun” or “entertaining.”

The slow roll was all fun and games that anyone that watched the video knows. Deebs own wife said her husband was acting the fool. His mistake was getting drunk in public which never ends well. He has manned up and admitted his mistakes which is also something a lot in the poker community couldn’t do with a gun to their head.

I really hate this guy. He antics at the table are very shameful. Stealing from your friend is something only the scummiest of douchebags would do. Im glad to see him be outted and seen for the piece of garbage he truly is.