DraftKings has raised over $150 million in a new round of venture capital funding, according to a report by Fortune. Among the investors is Revolution Growth, the firm co-founded by Washington Capitals and Washington Wizards owner Ted Leonsis, thus increasing the stake that major sports leagues hold in the DFS industry. 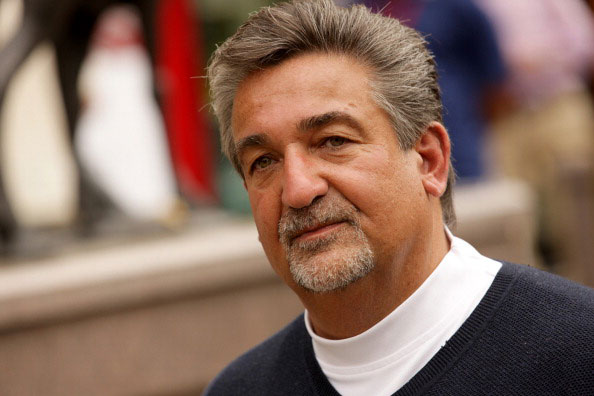 The leagues have traditionally taken a dim view of sports betting and challenged New Jersey’s efforts to legalize it at racetracks and casinos. Nonetheless, their franchise owners continue to show interest in investing in the DFS industry.

Funding that was supposed to include the major leagues for soccer, hockey and baseball was reportedly stalled over the pullbacks from state regulators throughout last year.

A lot can change in nine months. At the beginning of the year, the industry was under intense legal pressure, most notably in New York State. It was in the Empire State that the threat of billions of dollars in fines from State AG Eric Schneiderman forced DraftKings and FanDuel to bow out of its second biggest market in early 2016.

But daily fantasy sports are now back in operation in New York, one of eight states to have regulated the contests this year. And with more likely to follow, DFS is once again highly investable, it seems. The funding round was described as “oversubscribed” by DraftKings’ co-founder and CEO Jason Robins.

“Revolution Growth is a tremendous new partner for DraftKings, with an entrepreneurial outlook and spirit of innovation that meshes perfectly with the culture of our company,” said Robins in an official statement. “They also have deep expertise in sports, technology, and policy.”

“Online fantasy sports are just one of the many ways technology has disrupted the sports industry in recent years,” said Revolution Growth partner Steve Murray, who will join the DraftKings board of directors as part of the deal.

“Building a business is never easy, especially one that is leading the creation of a new marketplace, but Revolution has the expertise to help entrepreneurs execute on their ideas, especially where sports and policy intersect.”

Neither party was prepared to reveal the size of the stake Revolution has acquired or the valuation of DraftKings on which it was based. But industry research firm Eilers & Krejcik Gaming has estimated the company’s worth at around the $1 billion mark.

Following its last round of funding in 2015, which was prior to its recent legal troubles, the company was valued at around $2 billion. Major investor Fox told its shareholders in February that it had marked down the value of its $160 million investment in DraftKings by around 60 percent.