DraftKings Balks at Massachusetts’ Classification of DFS as ‘Online Gaming’

Boston-based DraftKings is finding they have no home-field advantage when taking on the state of Massachusetts. 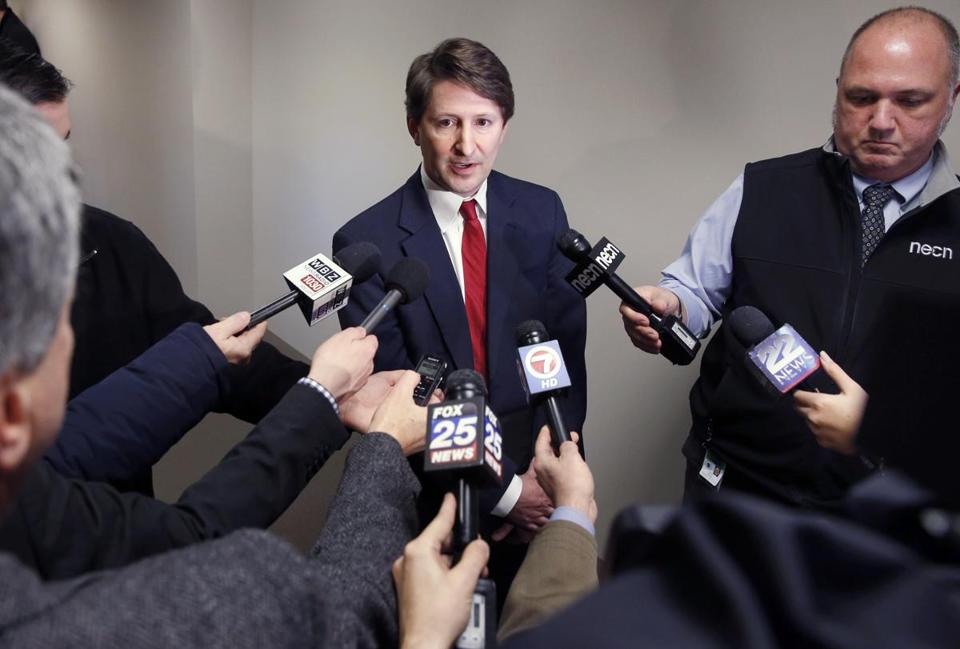 The popular daily fantasy sports provider is pushing back on a report from the state’s “Special Commission on Online Gaming, Fantasy Sports Gaming and Daily Fantasy Sports” that categorizes the company as online gaming and thus places them under the jurisdiction of the Massachusetts Gaming Commission.

The special commission was set to officially adopt recommendations in the report on Tuesday, but that vote has been delayed until Monday.

“We fundamentally disagree with some of the recommendations in the commission’s draft report, particularly its proposal to define fantasy sports as ‘online gaming,’” Chisholm said. “No other state in the country has characterized fantasy sports this way.”

The daily fantasy sports giant has fought such a designation in every state where it operates. But with the special commission set to vote on Monday to finalize the report, DraftKings has little time remaining to make its case.

“I don’t think the commission intends to litigate fantasy sports, I just think there wasn’t an appreciation for the impact this would have,” Chisolm said in a statement. “We’re a growing tech company here. Reclassifying us as online gaming would impact our ability to grow and thrive in Boston and Massachusetts.”

Special commission member Peter Schoenke is also chairman of the Fantasy Sports Trade Association, and he insisted that DFS is not gambling because it requires information to be successful.

“It’s never been gambling,” Schoenke said. “If you do more research, if you try harder, if you have an innate ability to spot player trends and patterns, you win more often, and that’s a game of skill.”

“To try to argue that it’s not gaming is to swim upstream,” he said.

This is not an unfamiliar position DraftsKings finds themselves in, as many states and the federal government have tried to claim the activity is one of chance and not skill.

Attorneys general in several states used the 2006 Unlawful Internet Gambling Enforcement Act in 2015 to try and get DFS banned, or at the very least regulated. New York Attorney General Eric Schneiderman went as far as to issue cease and desist letters to both DraftKings and their primary rival, FanDuel, before the state eventually legalized DFS.

Massachusetts AG Maura Healey seemed friendly to DFS concepts, calling simply for regulations that forbid players under 21, and restricted the use of third-party software that allowed professional players to manage hundreds of entries at once.

By 2016, many state legislatures had voted to allow DFS, while others fought to ban it. New York passed a law officially legalizing the newfound pastime. Eleven other states have since followed suit, while New Jersey and Illinois continue to go back and forth on the fate of the game.