The Department of Justice (DOJ) has officially filed its objection to the latest wrinkle in the Wire Act saga. 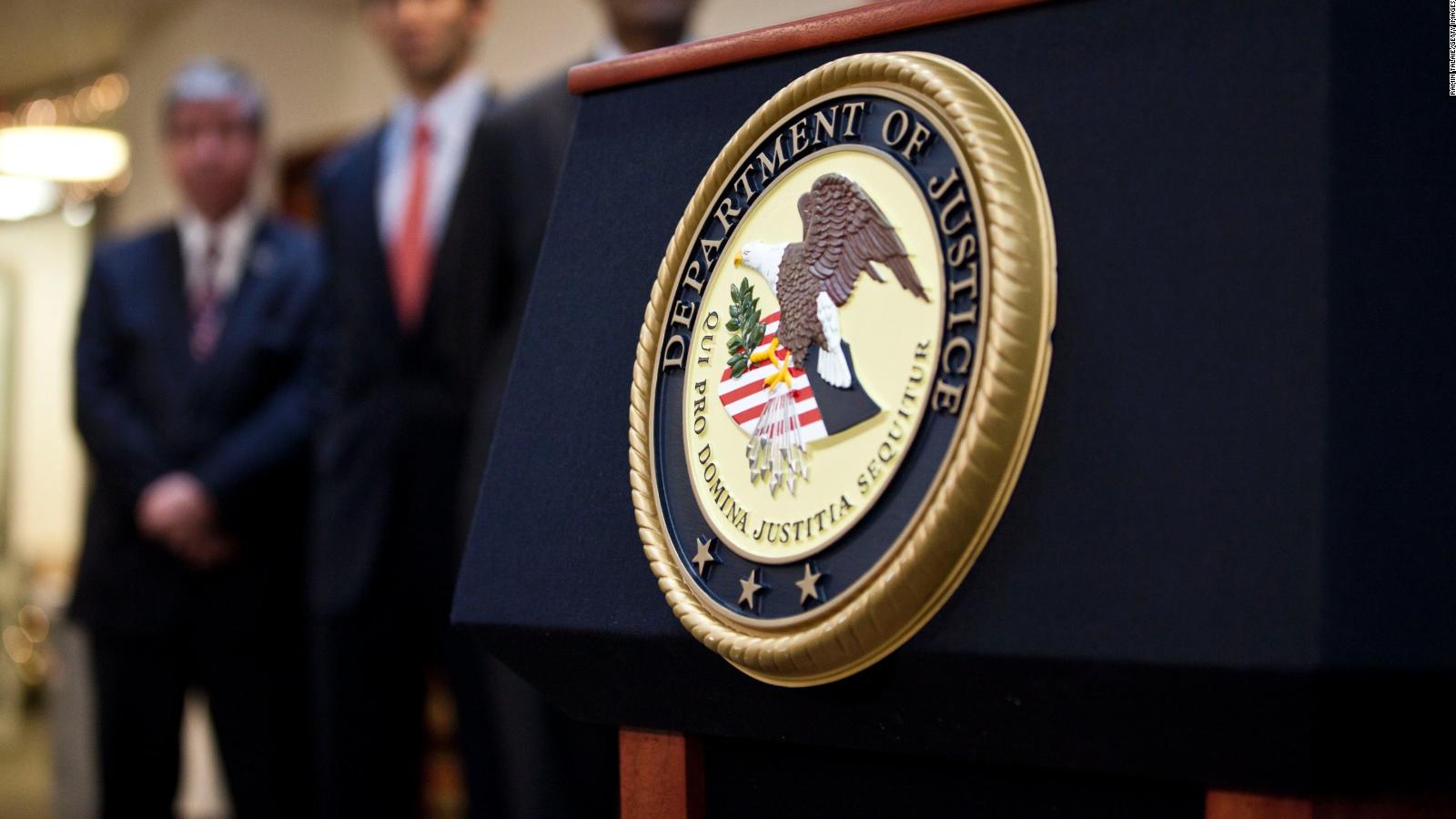 The DOJ has doubled down on its promise to challenge New Hampshire’s Wire Act ruling by filing an official appeal. (Image: CNN)

Filed on August 16, the notice of appeal will formally challenge a June ruling made by the US District Court for the District of New Hampshire.

Although the DOJ’s move was expected, it brings with it an air of uncertainty for the US online gaming industry. After the DOJ stated in 2011 that the law only applies to sports betting, it opened the door to intrastate gaming.

With the interpretation allowing states to enact their own regulations, changes soon followed. New Jersey was the first to take full advantage of the opinion by making online poker and casino gaming legal.

Other states soon followed, leading to an emergent culture within the US.

However, with Sheldon Adelson and his lobbyists keeping up the pressure, the DOJ capitulated in December 2018. The decision wasn’t made public until January 2019 but the conclusion was that the Wire Act applies to all forms of gambling.

At the heart of the reversal was an apparent ambiguity in the document’s wording. In retaliation, states with interests in online gaming sought legal action.

Fighting on the frontline was the New Hampshire Lottery. Challenging the notion that all forms of online gambling are illegal under the Wire Act, the organization took its appeal to court.

After reviewing the entire document, US District Court Judge Paul Barbadoro admitted there was ambiguity in parts but not the Wire Act’s overall sentiment.

“While the syntax employed by the Wire Act’s drafters does not suffice to answer whether [the law] is limited to sports gambling, a careful contextual reading of the Wire Act as a whole reveals that the narrower construction proposed by the 2011 OLC Opinion represents the better reading,” Judge Barbadoro concluded on June 3.

Forced to delay action against those seemingly in breach of its latest interpretation, the DOJ applied the brakes.

Having previously stated that compliance was mandatory by June 14, the DOJ extended the deadline to December 31 or 60 days after a “final judgement” on the New Hampshire case.

Round 2 in Wire Act Battle

With the DOJ filing its appeal, the “final judgement” is now moving into view. The next step is a petition to have the case heard by the United States Court of Appeals for the First Circuit.

Once the court is back in session in October, it will decide what happens. Many expect the case to appear before the Supreme Court, at which point a final ruling on the scope of the Wire Act will be cast in stone.

In practice, the immediate impact on the US online gaming industry will be negligible. The DOJ filing was expected and, if the tables are turned once again, enforcement won’t be able issue until 2020.

Commenting on the case, iDEA Growth founder and legal expert Jeff Ifrah said the appeal was a matter of course.

He went on to say a legal battle would be “unsuccessful” and that the DOJ should reassess the focus of its enforcement resources.

“[The DOJ should] take this opportunity to negotiate a settlement which will focus the Wire Act and DOJ’s enforcement resources on the right targets – the unlicensed illegal offshore internet gambling operators who do not create jobs or tax revenue in the US,” Ifrah wrote on August 16.

For, it will be business as usual for all states offering some form of legal online gaming. But, given the unpredictability of the US legal system, the Sword of Damocles will remain overhead for the time being.