Partypoker suffered an unexpected outage during the finale of its $10 million KO Series on March 4 after one of its servers crashed. 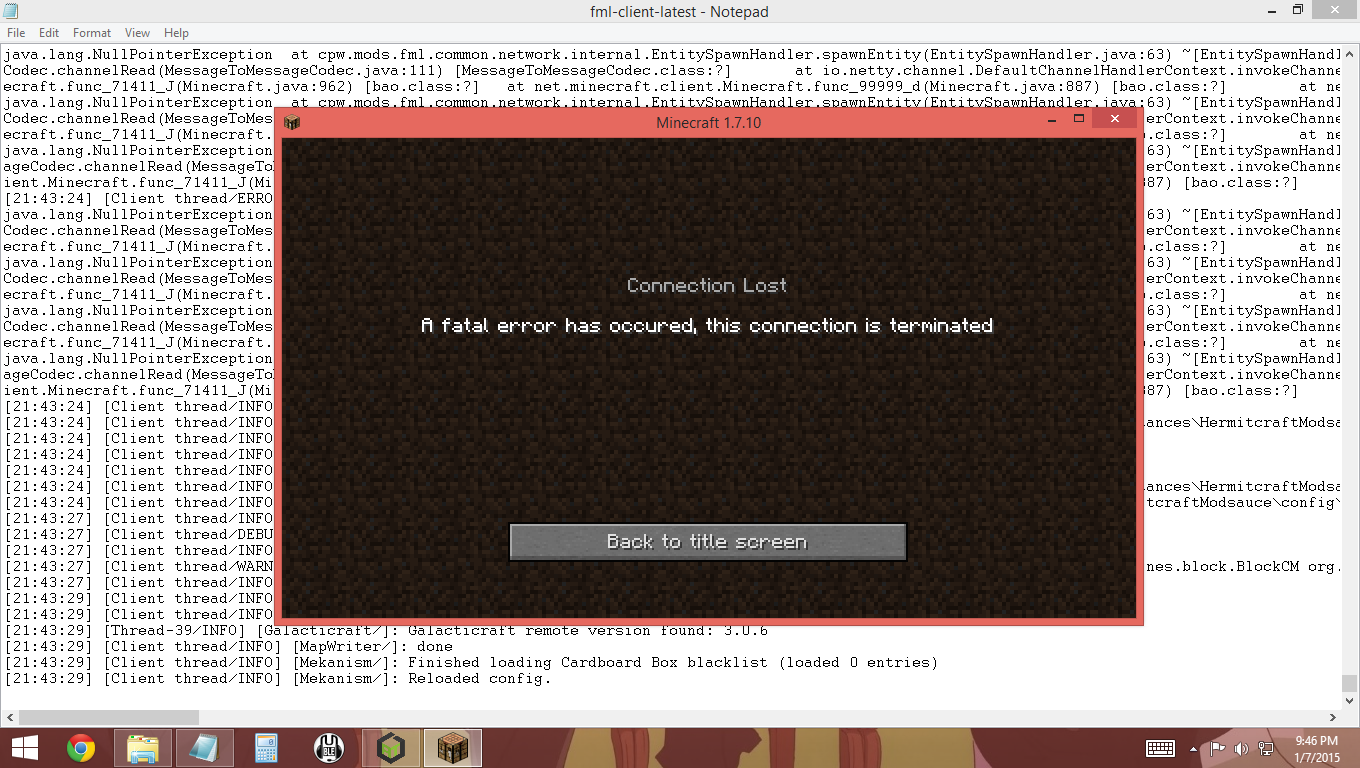 As players began to complain of connection issues during the final flurry of events, Partypoker’s tech team issued a statement via Twitter at approximately 8 pm GMT. Despite pausing the tournaments and identifying the potential problem, players continued to experience difficulties connecting to the site.

Eventually, a decision was made to cancel all MTTs scheduled to start at 9 pm GMT and issue refunds to those who had already registered. Additionally, prize pools in ongoing tournaments were distributed according to the running status and chip stacks.

In line with company policy, rebates were being issued within 48 hours, but partypoker Managing Direct Tom Waters said this wouldn’t be enough to compensate for what he described as a “disaster”.

“We will be adding additional MTTs and increased guarantees to next Sunday’s Power Series schedule to ensure players do not miss out on the headline KO Series MTTs that were running yesterday when the system crashed,” Waters wrote in a blog post on March 5.

By way of recompense, Partypoker will be adding $2 million to various prizepools, including an extra $1 million to the $5,200 buy-in Partypoker KO series main event.

Although the gesture of goodwill is intended to smooth things over with players, some were quick to voice their discontent via Twitter.

In response to the negative comments, Waters said that he expects some players to vote with their feet.

“I understand that some players may not immediately return to Partypoker given their experiences in the last 24 hours,” Waters said. “And I expect to see some sizeable overlays in the new Power Series MTTs that run from today.”

The technical hitch came at a time when Partypoker has been making an all-in push to become a leading online platform. In recent months the operator has announced a number of high profile signings, including former PokerStars pro Isaac Haxton.

As well as working as a brand ambassador, Haxton and fellow team members are offering their thoughts on the company’s overall package.

By using experienced and respected members of the community, Partypoker is hoping to shape its site into one that serious players are interested in.

The latest problems are unlikely to alter this long-term strategy. However, partypoker may have to employ some quick fixes in the short term to help appease those affected by the recent server outage.

It is refreshing to see a company own their disaster and try to make recompense. I only wish I could play there because they seem to be sincere in their efforts to make amends.

I personally believe that the leadership of PartyPoker in the person of Tom Waters, acted more than nobly to make amends for this trouble.