David ‘The Dragon’ Pham Takes Down Wynn Classic for $240K

The 2018 Wynn Classic is wrapping up its schedule this weekend, but the festival has already been deemed a success. Not only did an old-school poker pro make headlines for taking down the Championship Event, two new tweaks to the tournament format resonated with players. 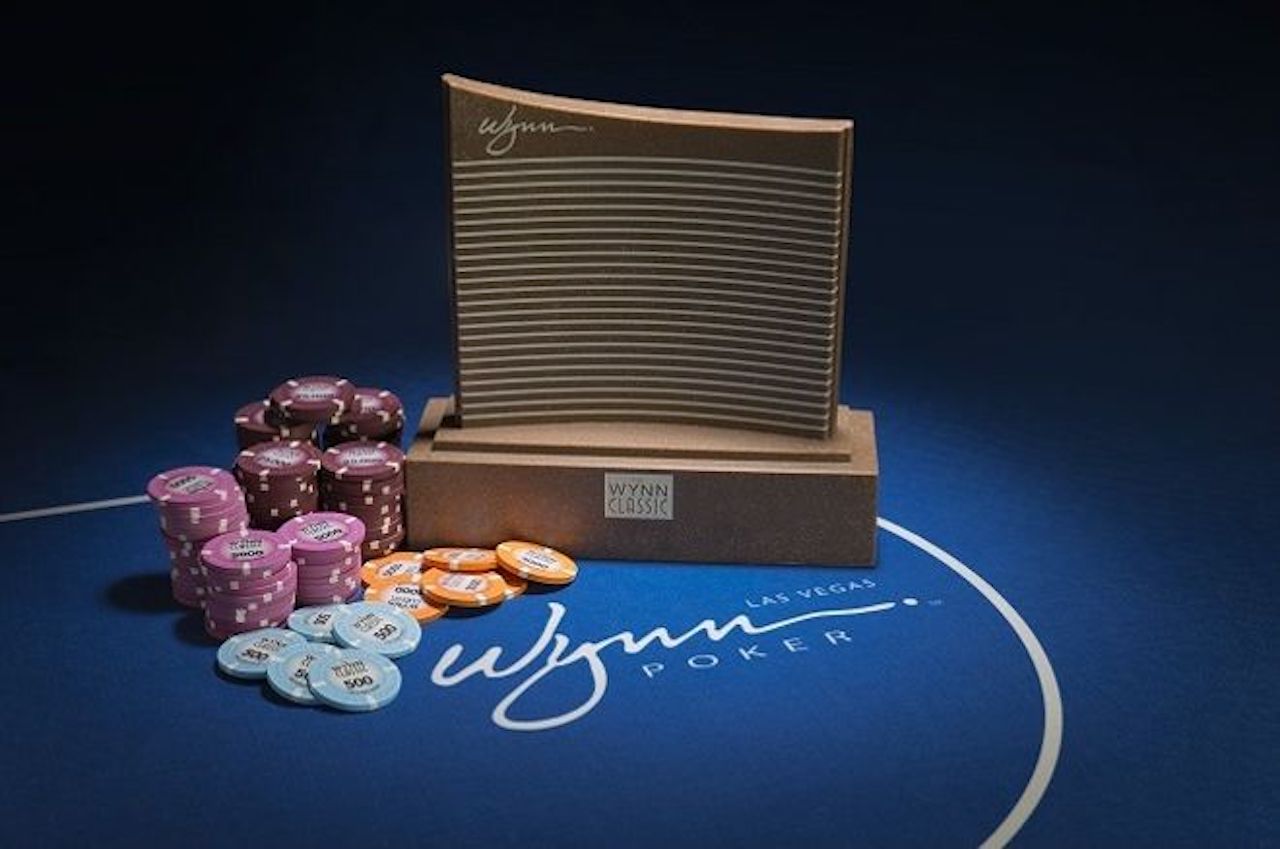 “The Championship event was very successful from our standpoint,” Wynn Director of Poker Operations Ryan Beauregard told CardsChat. “We saw an increase of just over 20 percent in entries over last year, which is extra significant as this was our first time limiting players to a single re-entry per starting day.” 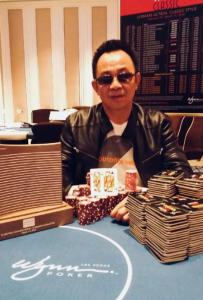 The tournament came down to two accomplished players in legend David “The Dragon” Pham and young gun Kurt Jewell, a student of Chip Leader Coaching. Eventually, the Dragon prevailed to capture a $240,254 first-place prize while Jewell had to settle for second place and a $158,250 consolation.

The win was significant for Pham as it brought his lifetime tournament earnings up over $10 million. Last summer, Pham won his third World Series of Poker bracelet, and first in over a decade, by taking down Event #12: $1,500 NLHE for $391,960.

Beauregard continued: “Since 2016, the $1,600 event in the spring has seen consistent growth, jumping from 499 entries to 984 this year. We also included a $3,150 event right before the Championship, which was well positioned to capture players coming off the LAPC and had a great turnout.”

In addition to changing to a single re-entry per flight, the Wynn Classic followed introduced the “big blind ante” this year, adding to what seems to be becoming a trend in tournament structures.

That means instead of each player anteing individually every hand, the player in the big blind is responsible for anting for everyone. The idea is credited to Cary Katz, who won Poker’s Biggest Influencer at last month’s American Poker Awards, and was popularized by both Aria poker and Matt Savage.

“We were confident going into this series, as we had tested it through a multi-day Wynn Signature weekend back in January, and the feedback was overwhelmingly positive,” Beauregard told CardsChat.

“There are so many players that have yet to try it, so I certainly can’t attribute this year’s growth to its implementation, but it’s definitely a positive for poker in my opinion. I believe that the number of players who are going to look for BB ante specific tournaments in the future is only going to grow, and at this stage we plan to be one of its biggest supporters.”

The WSOP is also a supporter, as they’ve announced a big blind ante will be used in all their larger buy-in events this summer.

I am not ready to go play live poker.
If one day I win big like that, I log-off.