United Airlines passenger David Dao, who was forcibly removed from a flight on Monday, has made quite a haul playing poker, but also has a checkered past that was dragged out by the tabloid media after the incident. 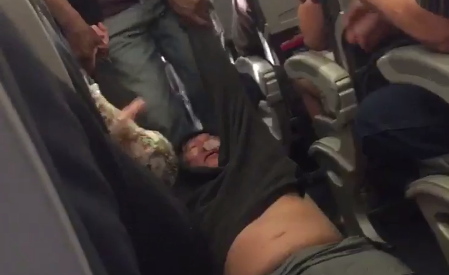 David Dao was dragged off a United Airlines flight this week and video capturing his removal went viral on the internet. (Image: Twitter)

Dao made headlines and became an internet sensation when video of him being pulled down an aisle of the carrier’s plane by airport police went viral this week. Along with three others, all of whom left the plane peaceably, he was asked to give up his seat to make room for airplane personnel, refused, and was then extracted from it forcibly by authorities, who dragged the screaming man down the plane’s narrow aisle as passengers caught every moment on their phone cams.

The doctor has had a few dings of his own, PR-wise, to contend with (see more below). But it cannot be denied that the Elizabethtown, Kentucky resident has some solid skills as a poker player, with over $260,000 in live tournament cashes to his credit. 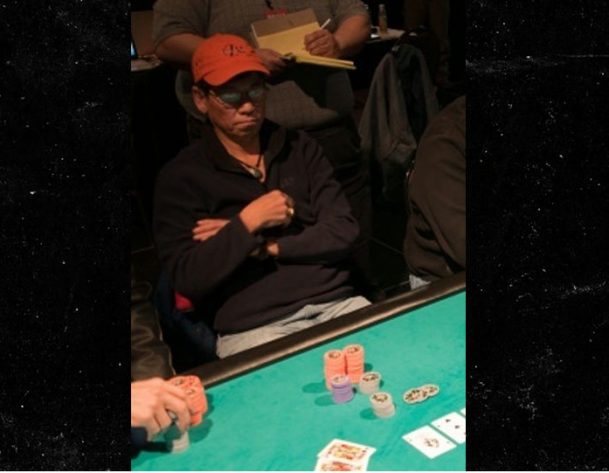 The first event he entered was a WSOP circuit tournament where he finished 25th and took home $948. He got considerably better at poker over the next two years, finishing second and third in competitions and pocketing $43,164.

He earned $27,929 for 453rd place in the 2008 WSOP Main Event and seven months later grabbed a second-place check of $117,744 at another WSOP circuit event. His last tournament was in January of this year, where he finished in the number eleven spot for a $1,191 payday.

As media began digging into Dao’s past, some fairly sordid facts arose about his own wrongdoings as a doctor.

In 2003, the father of five was caught in a police sting operation in Louisville, Kentucky, where he was meeting a man for sex in exchange for hydrocodone and money.

The police arrested the pulmonary disease specialist and he faced 98 counts of illegally prescribing and trafficking hydrocodone, Percocet, and Oxycontin, was sentenced to nearly three years in prison, but the sentence was, for reasons unknown, suspended.

Dao did have to pay a $5,000 fine and saw his license to practice medicine taken away from the Kentucky Board of Medical Licensure. He filed to have it reinstated, but the request was initially denied. In 2015, he was allowed to return to practice medicine, albeit with provisions.

And while criticism of United’s handling of the matter has been harsh and nearly universal, not everyone is on board with feeling Dao didn’t play a hand in how the incident unfolded.

Meanwhile, Dao, who remains hospitalized in Chicago, has reportedly lawyered up.

He will be re-accommodated pretty handsomely, I am sure.

Whatever the man will be a New Millionaire due to the the Stupidity on United personnel that drag a client as a “dog” or “trash bag”.

We, the People, hope they learn their lesson and stop abusing their clients!