A Canadian court has again temporarily delayed the trial of David Baazov, the former CEO of Amaya Inc., now The Stars Group, while the judge considers defense arguments that procedural malfeasance by prosecutors has made it near impossible to provide a defense against insider trading charges related to PokerStars’ $4.9 billion purchase of Full Tilt Poker in 2014. 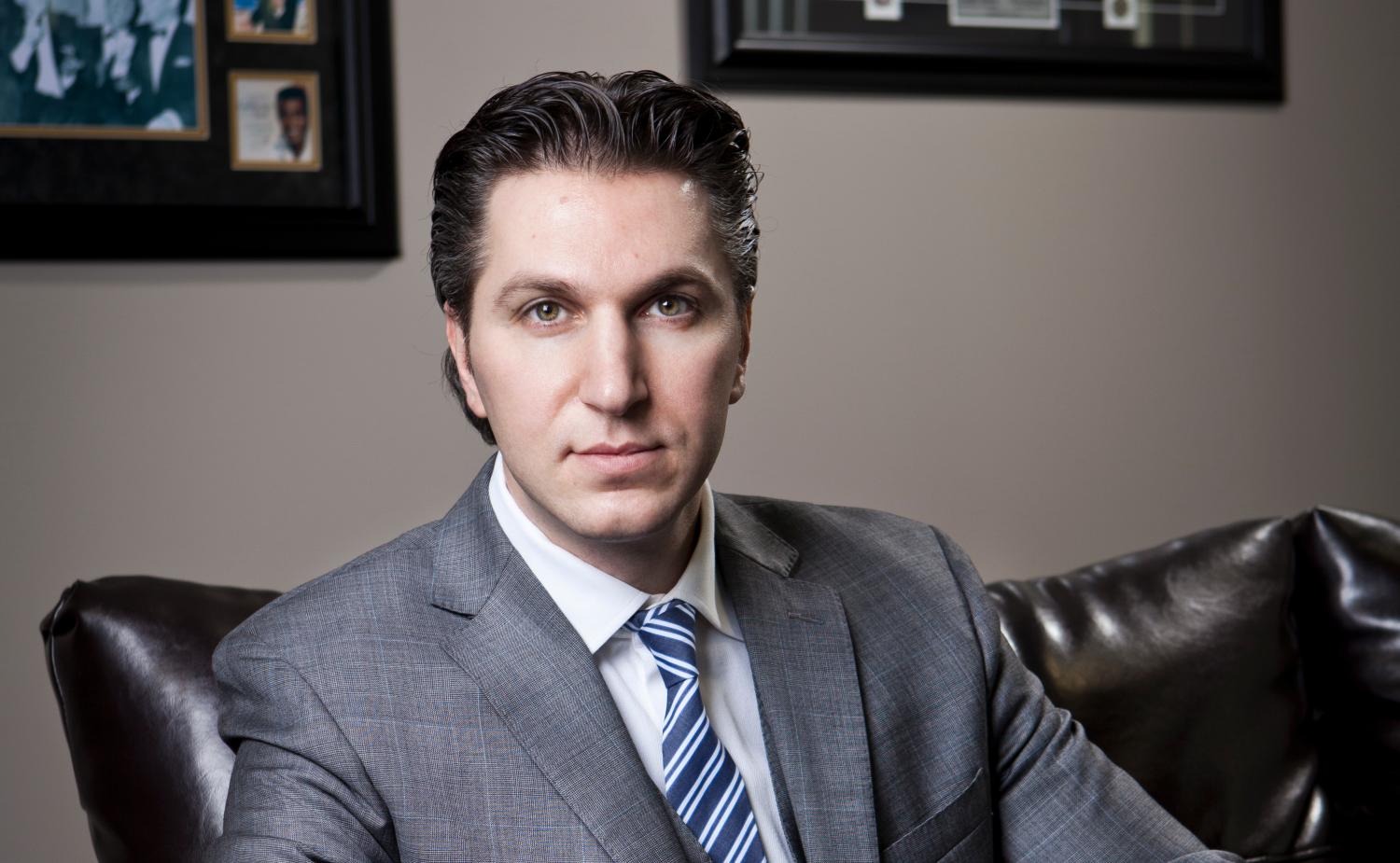 Baazov, Amaya’s founder, was relieved of his duties in 2016 after being charged with what prosecutors say is the largest case of insider trading in Quebec’s history.

Investigators determined that Baazov tipped off his associates before news of the acquisition went public, which constitutes insider trading. It is illegal for a company executive to disclose with an investor private information that could impact the stock price.

Can He Make it Go Away?

Baazov’s trial in a Quebec court was scheduled to begin in January, but after his lawyers requested more time to prepare the case, it was pushed back to February. The defense team still wasn’t ready, so the judge bumped the trial’s start date to Monday.

Baazov’s attorneys had filed a motion to have the case dismissed earlier this month, claiming the AMF, Canada’s securities regulator, is using false evidence to support its case, including a $1.4 million transfer from Amaya’s bank to Diocles, an investment company controlled by co-defendant Altman.

In the application to have the case dismissed, defense attorneys for said they received three weeks ago two interrogation recordings conducted by the AMF, one with Daniel Sebag, Amaya’s former CFO. The defense argues the recordings show that AMF is using “false or misleading” evidence to support its case.

“The fairness of the trial is compromised by the cumulative decision of the AMF to proceed, in a late an illegitimate manner,” the request stated.

Judge to Make a Decision

A frustrated Judge Salvatore Mascia scolded the AMF for failing to provide evidence to the defense in a timely manner. The trial, which was re-scheduled for April 16, is back on hold and a new start date, assuming the defense team doesn’t successfully convince Mascia to dismiss the case, hasn’t been set.

“It is the AMF who claimed that there might be important elements for the defendants. You are obliged to disclose. It will never stop,” the judge said to the AMF’s Camille Rochon-Lamy in court.

Mascia stood up for the defense team for the AMF’s lack of transparency and asked Rochon-Lamy, who wanted the trial to begin as scheduled, “would it be fair to start the trial not knowing if there is more evidence coming?”

The judge made no promises and said he would consider the defense’s request in the coming days. As of now, this case is on hold … again.

But it’s OK for politicians to profit millions from association with lobbyists who keep them informed of what is going on in the financial sector … a typically slanted set of double standards.