Dave Farah is in unfamiliar territory at the WPT Borgata Winter Poker Open. The New Jersey resident with just $80,000 in career tournament cashes, holds a big chip lead heading into the final table which shifts from Atlantic City to Las Vegas on March 13, and he’s playing for a shot at $728,430. 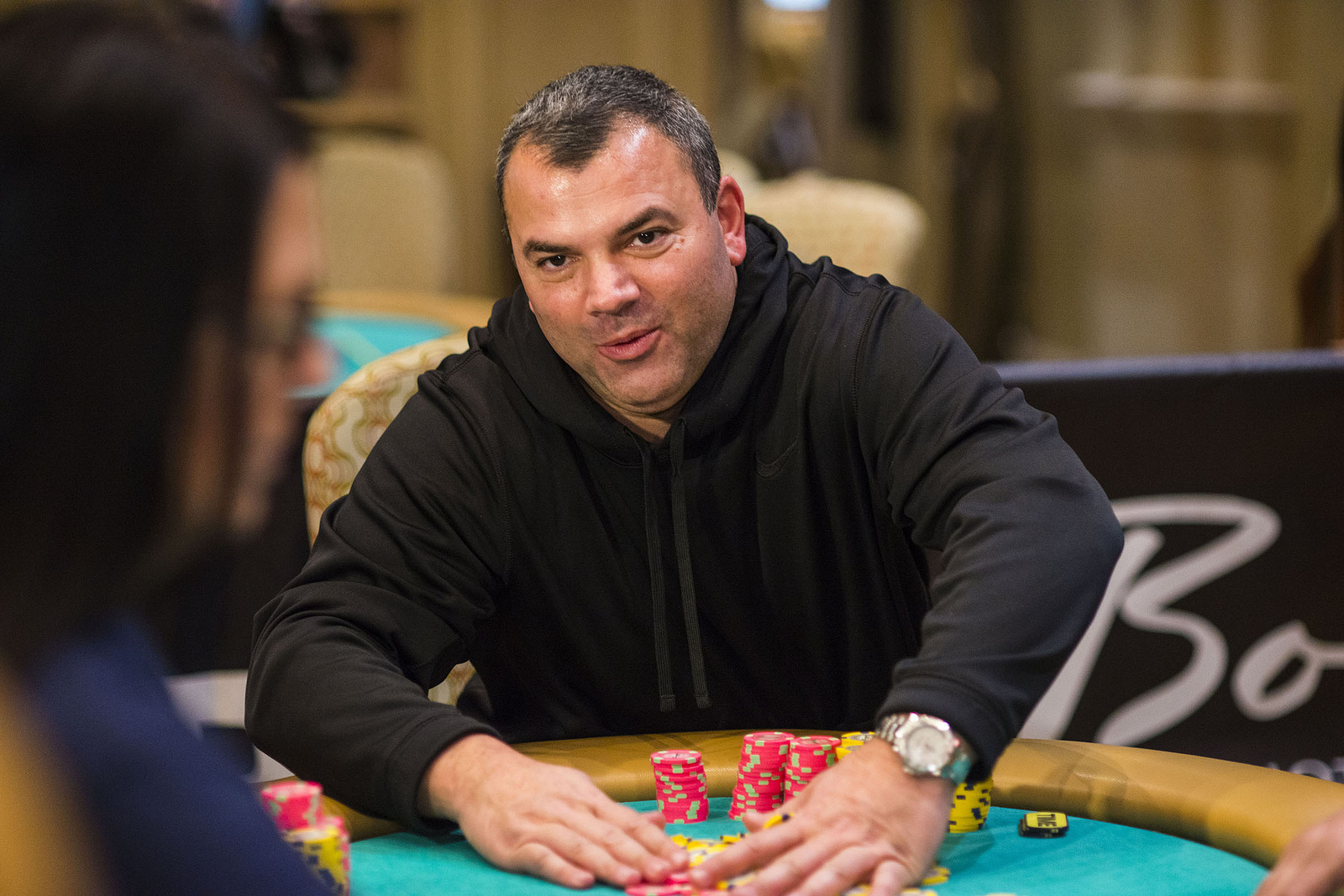 The World Poker Tour is changing things up a bit this season. A series of events such as this one play down to the final table like normal. But play won’t resume until March at the HyperX Esports Arena inside Luxor in Las Vegas.

The new arena hosts live Esports competitions and is also becoming a hot spot for televised poker final tables. Only six remain in the WPT Borgata Winter Poker Open. None are household names, but that doesn’t mean you’re going to watch a boring, talent-less match.

Who are these Guys?

Dave Farah isn’t the only player at the table unfamiliar to most casual poker fans. None of the other five players have the name recognition of, say, Daniel Negreanu or Phil Hellmuth. But a few of them have impressive poker resumes.

Daniel Buzgon and Ian O’Hara both have over $2 million in lifetime winnings. Buzgon, an ambassador for Borgata’s poker room, is hoping to win one for the casino he represents.

The winner of this event will take home $728,430. Each remaining player is guaranteed at least $154,734. Play will resume on March 13 on the Las Vegas Strip. Fox Sports will televise the edited version of the final table on an undisclosed later date.

Steven Sarmiento lost a race to Farah to finish on the final table bubble (seventh place for $119,159). Thursday’s Day Two session began with 29 players remaining, none of whom was either a past WPT champion or household name.