Daniel Negreanu recently tweeted the five traits of the “worst kind” of poker players, which caused a bit of a meltdown on Twitter from the poker community. In an attempt to defuse the situation, Kid Poker clarified his stance in a blog post, admitting his initial tweet was “antagonistic towards certain player types.” 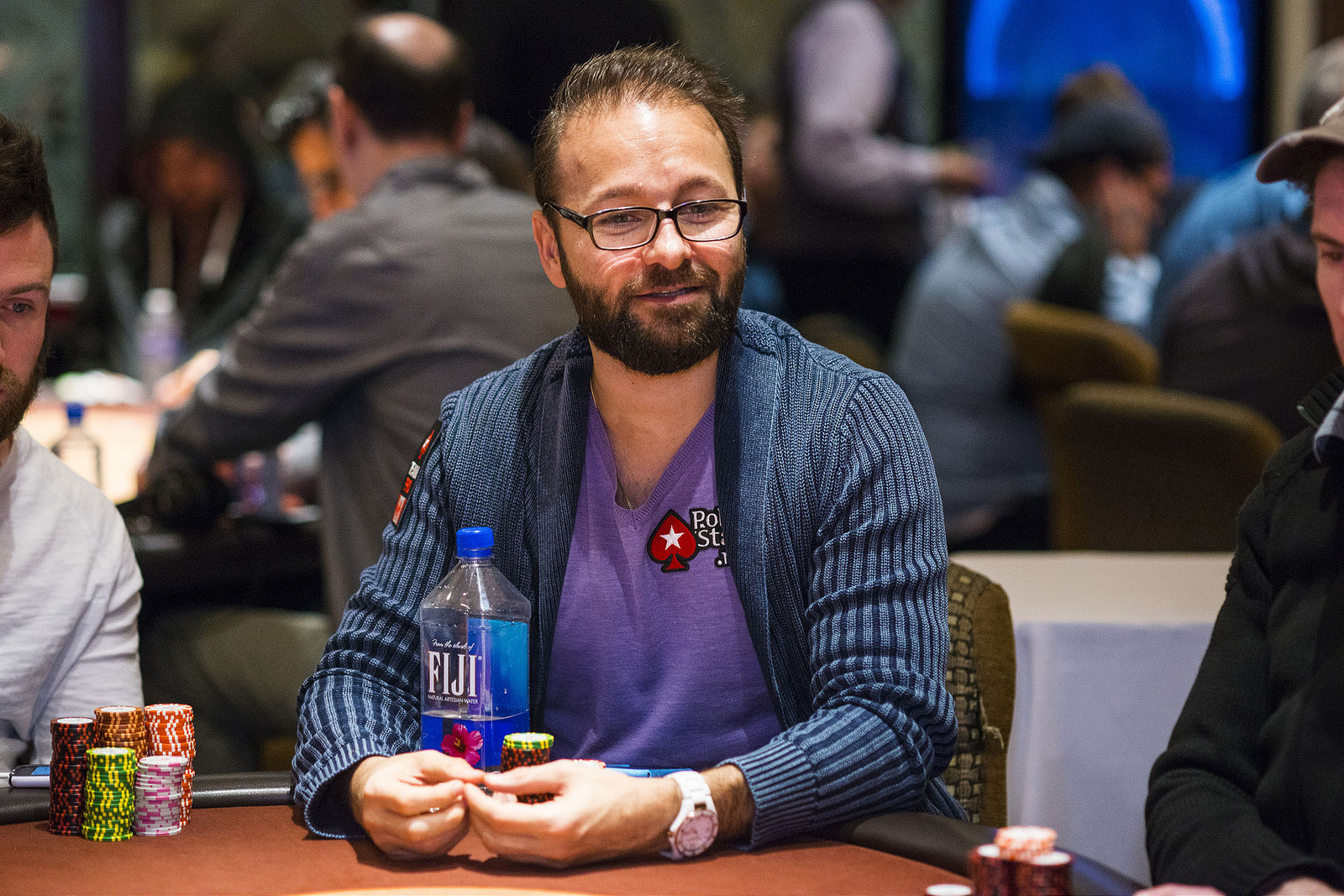 Should Daniel Negreanu apologize for being so critical of certain types of poker players? (Image: wpt.com)

The apologetic post received mixed reviews from Poker Twitter. Some tweeters appreciated the clarification while others’ opinions weren’t changed.

Take @ToddWitteles, for example. The poker player said, “I can’t agree with most of this blog. It seems you’ve had a big problem with winning grinders since joining Stars,” suggesting Negreanu can no longer compete with tough players.

While Witteles is entitled to his own opinion, Daniel’s tournament stats tell a different story. Kid Poker cashed for over $4.5 million in 2018. That certainly doesn’t prove he’s a winning player as it doesn’t take into account total buy-ins. However, it’s unlikely he bought in for near the amount of his earnings given he admittedly doesn’t play a full schedule outside the WSOP.

We know he twice competed in the $300,000 Super High Roller and $1 million WSOP Big One for One Drop. That’s $1.6 million in entrance fees right there. But he likely didn’t exceed $1.5 million in additional buy-ins throughout the year just based on the tournaments we know he competed in. So, yes, he is still a competitive poker player, at least on the tournament circuit.

Owning Up to His Errors

Daniel initially tweeted the five “worst kinds” of poker players. In that post, which he now admits was “antagonistic,” he bashed “nits,” referring to them as “selfish and cheap.” He also suggested that “quiet” players are “miserable.”

Many poker fans were quick to pile on the PokerStars ambassador for those “judgmental” comments. That caused Negreanu to defend his actions with a blog post on his site, Full Contact Poker.

“Recently I posted a tweet that was too harsh in tone,” he wrote. Negreanu said that “many misunderstood my meaning” in the original tweet.

He continued, saying he takes “responsibility for not communicating my position clearly enough.”

What He Meant to Say

A person who plays scared and passive is often referred to as a “nit.” If you’re a loose player, you probably don’t enjoy having a nit at the table. They don’t give much action and, according to Negreanu, are bad for the game. In his blog post, he refused to take back his comment about nits being “cheap.”

“Under no definition I can come up with is a nit a desired guest at a poker game,” he writes.

But he did apologize for not being clearer on what he meant when he said “quiet” and winning players are bad for the game.

“It was a mistake for me to phrase it the way that I did,” he concedes. “I should have replaced quiet with rude.”

He said he agrees with “many replies” saying it’s better to be seated with someone who is quiet rather than rude.

“As for being a winning player being a bad trait, many of you took offense to that since the goal of poker is to be a winning player,” Negreanu writes. “Of course it is and there is nothing wrong with that. Now, having said that, if you are a winning player that means you are taking money out of the game. The other players in the game would do better financially if you weren’t there.”

Is Negreanu ‘Out of Touch?’

Many took offense to Negreanu’s initial tweet because they claim he’s “out of touch” with today’s game. Daniel, admittedly, doesn’t play near as much as he did in the past. But, in his blog post, he denies not being in tune with poker in 2019.

“I am no longer a grinder as I was for the first 15 years or so of my career,” he admits. “So, it would be fair for some to criticize me as being out of touch with the game. But I also don’t believe it to be accurate.

Negreanu claims he is “constantly in conversations” with pros and recreational players “at all levels.”

“I think about these issues often as poker has been my passion for half my life now,” he says.

Based on responses from players to his blog post, some accepted his apology, including Phil Galfond. Others, not so much.

I am a huge fanof Daniel Negreanu. That being said, your words need to be chosen carefully. I can definitely see how people coould find your comments offensive.

i could beat Daniel Negreanu any day of the week, let me at em..hes not that good…thinks hes great but not so much hed feel like a nit against me. hes not good at reading people id smoke em any heads up we play.