Daniel Negreanu has been near the top of the poker world for two decades now. But while his presence in professional circles may be a constant, he acknowledges that the game looks nothing like it did when he got his start as a pro. 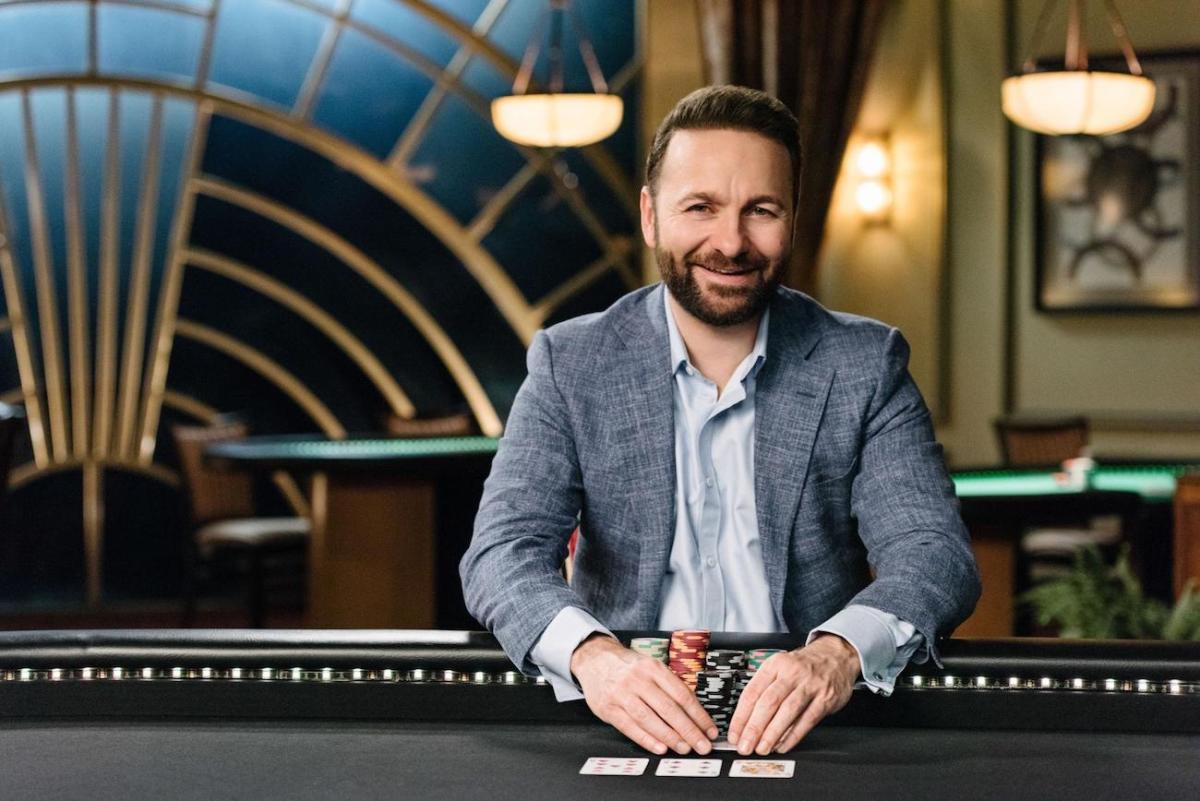 Daniel Negreanu says that the tools available to modern players have caused an evolution in poker during his career. (Image: masterclass.com)

Negreanu talked about the evolution of poker in a wide ranging interview with Bill Reiter of CBS Sports, saying that the tools available to modern players have changed how pros have to prepare themselves for opponents.

The Canadian poker pro told Reiter that software programs have revolutionized the game by providing actual hard proof of the correct plays and approaches for various situations, something that simply didn’t exist for the old-school gamblers of the 20th century.

“The game of poker, the way it looked when I started playing in the 1990s, is very different than it looks today,” he said. “The game will always continue to evolve and improve in terms of the quality of players, but it you don’t study as well, you’re very likely to be surpassed by the young up-and-comers.”

Continuing to improve isn’t always something that’s easy to do, and as Reiter noted, there are many pros who were once household names that are no longer regulars at final tables and winner’s photos.

“It requires some self-awareness and some humility,” Negreanu said. “I’ve been a pro for 20 years, but these kids are learning things that I don’t know. So let me learn something from them.”

Negreanu is no stranger to success at the World Series of Poker. He has six WSOP bracelets and 39 final tables. Three of those final tables have come this year, including a runner-up finish to John Hennigan at the $10,000 Seven Card Stud Championship event that netted him a $151,700 payday.

The 44-year-old has also made some deep runs in the WSOP Main Event, finishing as high as 11th in both 2001 and 2015. But despite those close calls, Negreanu says that his perspective on the Main Event – once a tournament he was certain he would win when field sizes numbered in the hundreds – has changed over the course of his career.

“It’s obviously likely that I don’t [win the Main Event], because you’re looking at 8,000+ player fields,” he told Reiter. “There’s a little bit of luck involved, and there’s also just so many great players across the world today.”

The 2019 World Series of Poker has already seen some enormous attendance figures, with the Big 50 attracting 28,371 players, making it the largest live tournament ever held. With Main Event figures rising again in recent years, almost everyone seems to believe that the 50th running of the $10,000 buy-in tournament will beat last year’s total of 7,874 entrants, and that the all-time record of 8,773 players – set in 2006 – could also be in jeopardy.

That’s a line of thinking that Negreanu told Reiter he certainly agrees with.

“It could be – and likely will be – record breaking,” Negrenau predicted.

The game has changed a lot since it started, new support tools have emerged and with this, players have managed to delve deeper into the math of the game and take more advantage of the other players.