Dan Smith Annual Charity Drive Will Match Up to $1.14 Million in Donations

Dan Smith announced his annual charity drive. This year, the poker pro will match up to $1.14 million in donations to be awarded to 10 pre-selected charities. 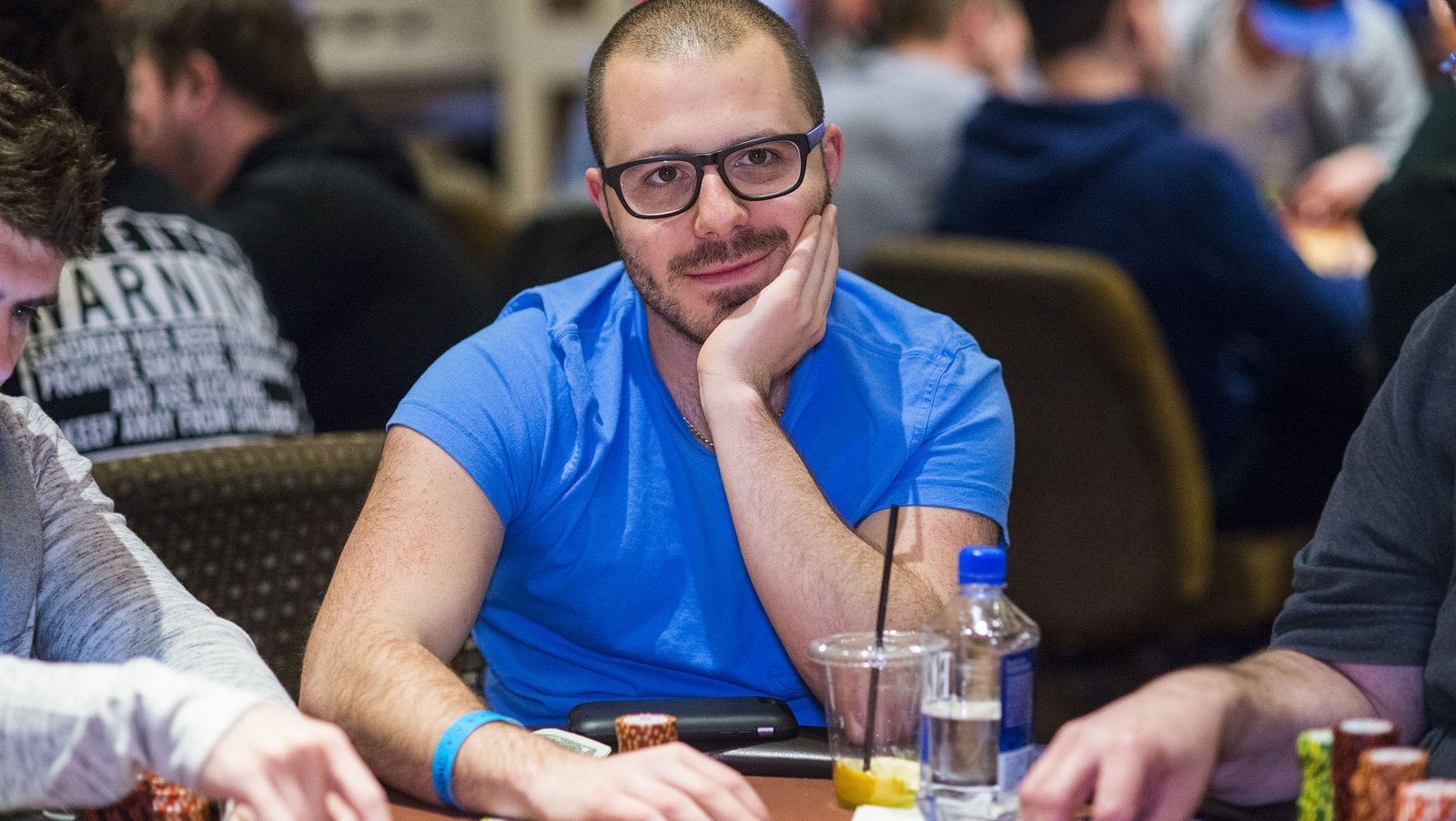 Dan Smith plans to match up to $1.14 million in charity donations this holiday season. (Image: thepokerhaus.com)

Last year, the high-stakes grinder helped raise over $4.5 million. And he hadn’t even originally planned on hosting the charity drive.

Smith was in the red for the year late in 2017, but a $1.4 million score in a WPT Five Diamond World Poker Classic in early December put him in the giving mood.

“I was losing on the year, so tax-wise it didn’t make sense to donate,” he wrote. “In December, I got lucky and binked a big tournament at the Bellagio, but it was so late in the year, that I was planning to just take a year off and enjoy the holiday season.”

But after a pair of wealthy individuals reached out to the poker player offering up massive donations, he decided the charity drive must continue. And it’s a good thing he did because the drive generated millions for a good cause.

After a successful 2017 charity drive, Smith is bringing back his end-of-year matching campaign. This year, he’ll have the help in raising money from a few other poker players including Stephen Chidwick.

Smith has personally selected 10 charities he supports. One of those charities – Raising for Effective Giving (REG) – is a poker player sponsored organization that supports policy and research efforts in AI alignment and safety. Many poker players wear a REG patch during tournaments and donate a portion of winnings to the charity.

The money won’t be evenly disbursed to each charity. Instead, Smith and his crew will match all donations to the above charities up to $1.14 million.

So, if say Phil Hellmuth sent The Good Food Institute $100, Double Up Drive would then match that donation to the charity.

Those interested in helping Smith raise money should first send a donation to one or more of the above charities. After doing so, email the receipt to receipts@doubleupdrive.com. If you want your name added to his website so that others know you contributed, mention that in the email.

Last year’s drive had 714 contributors. Smith is hoping for “over 1,000” this year. Smith wants poker players to know that “no amount is too small.” He wrote, “make as much of a contribution as you can afford.”

wow, it’s a really wonderful deed, to my mind peolpe, especially those who have such opportunity should help in charity people, who really need this. I would like every successful poker player to do it

the great news for me is that a successful poker player is doing charity work . I liked the point about the Charity Evaluation Effective action For the Protection of Animals Animals . I wish him success and may he always have luck 😉