Long-time local sports talk radio host Dan Bernstein, who is known as both a contentious and sympathetic social media poster, will be helping kids with cancer by emceeing the Charity Poker Championship at The Montgomery Club. The event will be in Chicago on February 22, and one lucky winner will walk away with a seat in the 2018 WSOP Main Event. 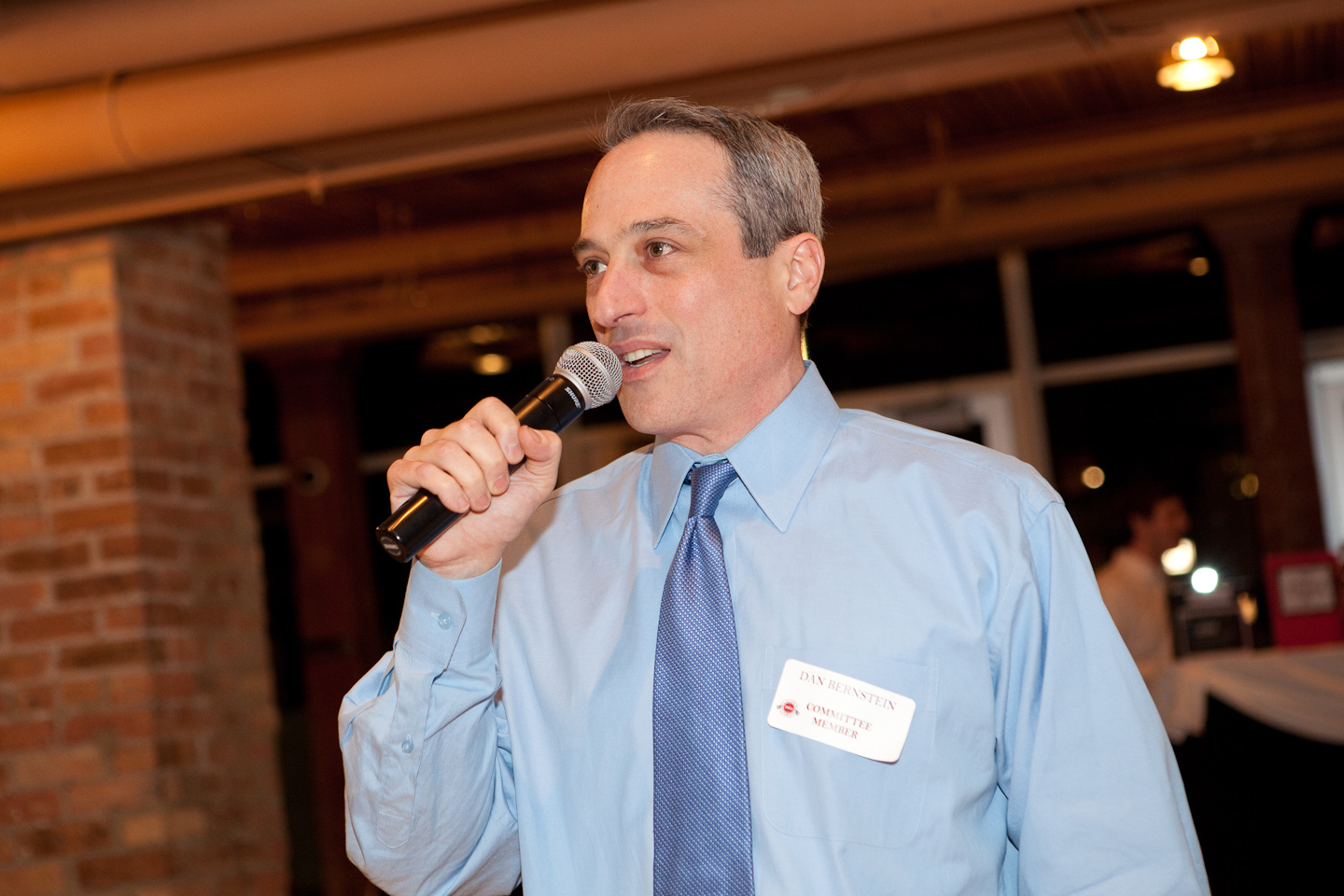 For a Great Cause

The tournament will benefit Camp One Step by Children’s Oncology Services, a charity that creates “fun experiences” for children who have been diagnosed with cancer.

Players can enter one of two separate tournaments, the regular $275 buy-in tournament or the $675 buy-in high roller, both of which include a buffet dinner. Spectators can watch the event from the rail and eat dinner for $75.

Once the high roller plays down to its final two players and the regular tournament is down to eight, the remaining players will be combined at a final table to compete for the Main Event seat and paid travel expenses to Las Vegas. Additional prizes will be awarded to the others at the final table, but won’t be announced until the day of the event.

“We … had one of our winners make Day 3 of the Main Event … others are there just having a good time. The event typically raises $105,000-$110,000 per year for a good cause,” said Jeff Infusino, president of Camp One Step by Children’s Oncology Services.

Since far more players are expected to enter the regular tournament, the odds of winning are greater by entering the high roller.

The blind structure is the same in both tournaments, and all players start with 10,000 chips. To make it more fair at the end, the two players from the high roller will start the final table with chip stacks that match the fourth-biggest stack of the regular tournament’s final table players.

Cards will be in the air at 6 pm CT. Those interested in chasing a dream of becoming the next Chris Moneymaker, and supporting a great cause, can register online at CampOneStep.org.

Bernstein was the co-host of one of Chicago’s most popular sports radio shows in history, “Boers and Bernstein,” on 670 “The Score” from 1999-2016. After his co-host Terry Boers retired, he partnered up with Jason Goff on his new show, “Bernstein and Goff,” which airs from 1 to 6 pm weekdays.

When he isn’t getting into arguments with callers or calling out sports figures he doesn’t like, he serves as a board member for the Camp One Step charity.

Bernstein has a cult-like following in Chicago, but there are some who don’t appreciate his brash style. In 2015, he made a sexist comment on Twitter about local female sports TV announcer Aiyana Cristal’s appearance. After facing backlash for the insult, he continued to engage with Twitter trolls, making the situation worse.

The sports radio announcer later apologized, admitting he is an “idiot,” and said his tweet was “childish and unnecessary.”

ESPN TV host Michelle Beadle then took a shot at Bernstein’s looks in response to his attack on Cristal. She posted his picture on Twitter with the caption: “Trolls always look like this.”

But there is another side to Bernstein outsiders may not know. As mentioned, he is a philanthropist and, although he can be cruel at times, he speaks out against social injustices such as sexual assault.

An example would be when UCLA basketball coach Steve Alford prevented an alleged rape victim from filing charges against his star player, Pierre Pierce, in 2002, while Alford coached at the University of Iowa.

Bernstein’s beef with Alford for his actions in defending Pierce, a Chicago-area native who was convicted of sexual assault three years later for a crime committed against a different woman, may never end.

nice to see poker events donating to worthy causes, sometimes many people relate poker to illegal ,money laundering, but if it be know there are many casual,hi profile ,business persons that enjoy the game, Even it were not a poker related event, i would think these people would support a good charity,, Way to Go,, we should all maybe try hosting these in our communities