In a new advisory role for Virtue Poker, Phil Ivey could help shape the future of online poker. 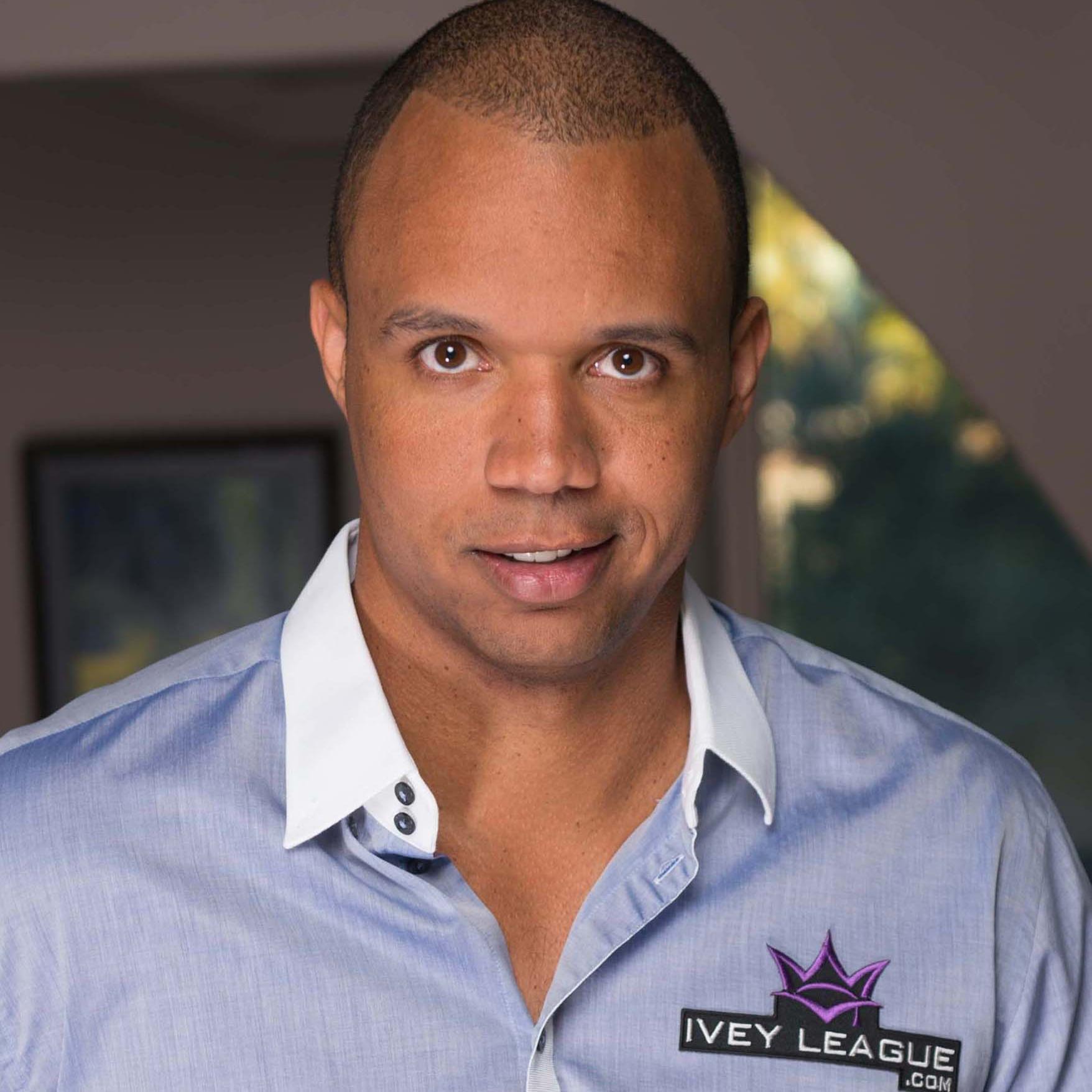 Phil Ivey has been drafted in to advise the team behind new cryptocurrency poker site, Virtue Poker. (Image: Twitter/@philivey)

On Thursday, the new online poker startup announced that Ivey would be joining Brian Rast and Dan Coleman as a brand representative and professional advisor to the site.

By joining Virtue Poker, Ivey has become the latest pro to embrace the virtual currency, or cryptocurrency trend that’s making its way into the industry. Just days before Virtue Poker announced its latest signing, Tony G was singing the praises of another cryptocurrency poker site called CoinPoker.

At its core, blockchain technology makes data processing safer and more transparent. Because blocks of data are processed by computers decrypting information, the system is decentralized, and therefore less susceptible to fraud.

Developers behind sites such as CoinPoker and Virtue Poker insist that this technology will only enhance the security and fairness of online poker.

Although some financial and tech experts are skeptical about cryptocurrencies and their place in the gaming world, Ivey said that he believes their peer-to-peer nature could add “significant value” to a player’s poker experience.

The debate over cryptocurrency poker sites is one that will play out over the coming years. For now, it will serve as a welcome distraction for Ivey, who recently lost a £7.7 million ($10.1 million) lawsuit in the UK.

After battling with London’s Crockfords Casino for four years, Ivey lost his appeal to collect his winnings when the UK Supreme Court ruled that his “edge sorting” technique in punto bunco (a variant of baccarat) invalidated nearly $10 million that he won at that casino.

Ivey also lost a similar case for a similar amount in a US court in New Jersey, but he held on to his winnings there and has not had to pay back the casino yet while he still has appeals pending.

In the meantime, cryptocurrencies such as Bitcoin, Ethereum, and other forms of virtual cash have continued to skyrocket in value, which could explain why Ivey wants in on that action.

I find it excellent because ivey is personally the best poker player in all time, and more in this new and revolutionary coin that I call my attention really I hope to see a great and new stage for him and the game room.

Considering Ivey’s recent defeats in court for ‘edge sorting’, a distraction name for cheating, is not a high recommendation to believe that this will not end in a monetary scam that no court could ever sort out. Imagine if this should end in fraud or bankruptcy courts, how would anyone ever get paid … in ‘funny money’ …. ??

All I can believe is that the followers of imaginary money believe they will exempt themselves from various forms of taxation of poker profits.