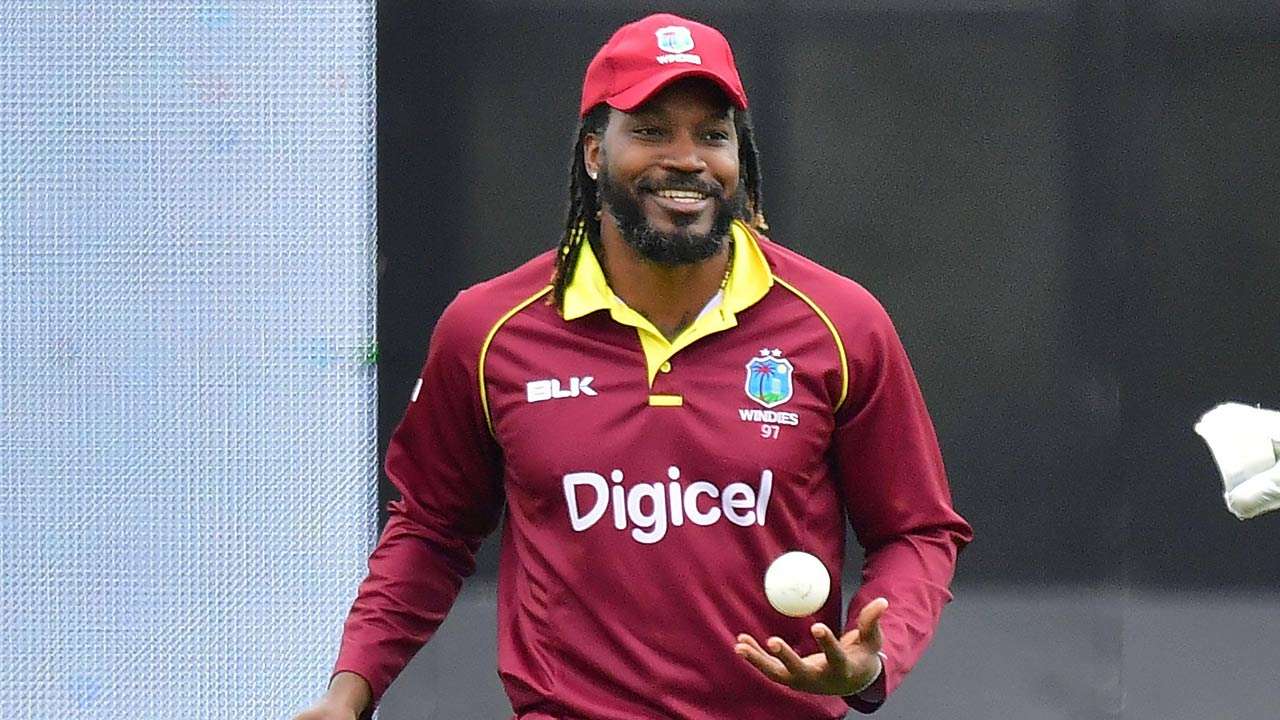 Cricketer Chris Gayle hitting a century against Hyderabad will be hoping for similar success in the Deltin Poker Tournament Colossus. (Image: cricket.yahoo.net)

According to a press release issued this week, Gayle will promote the forthcoming Deltin Poker Tournament Colossus in Goa. As well as using his international status to promote the event, Gayle will be among the players anteing up between April 26 and 29.

For many cricket fans, the Gayle’s appearance at the Deltin Royale Casino will be the first time they’ve seen him at the poker table.

Despite being described as an “avid poker player” by Glaws.in, Gayle doesn’t have quite the same résumé as other sports stars who have stepped into poker. However, while his poker credentials might not be world-class, his reputation in cricket is.

In a recent outing against Sunrisers Hyderabad, Gayle saluted the crowd as he scored 104 not out to help his team to 15-point victory.

In addition to lending a famous face to the emerging poker brands, the use of sporting figures is designed to give poker an air of legitimacy. With regulation evolving on a state-by-state basis, some regions are battling against the notion that poker is a form of gambling in the same way as casino games.

The Gujarat High Court recently ruled against a petition calling for poker to be classified as a game of skill and, therefore, exempt from current gambling laws. In contrast, the state of Nagaland has taken a more progressive attitude, regulating online poker and giving out its first license to Khelo365 in December 2016.

While the use of professional athletes might not tip the balance in states opposed to poker, it should certainly help bring more attention to the game. This, in turn, could lead more discussions about how to best regulate the industry across the country as a whole.

Great choice, after his sports carrer can keep going as a Poker player.